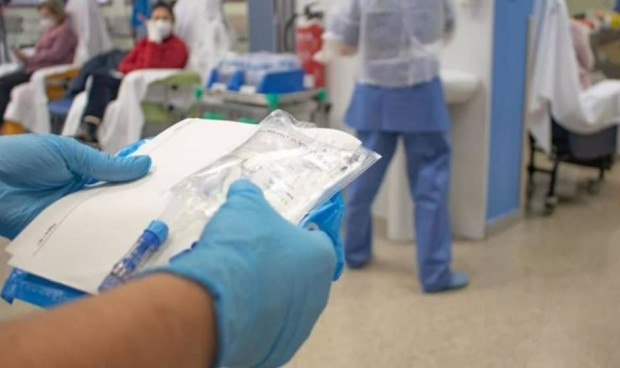 Despite the notable decline in surgical waiting lists in Spain, the problem has increased in five specialties. Is about Gynecology, Cardiac Surgery, Angiology, Thoracic Surgery and Neurosurgery, the only ones in which the positive trend that has been registered in the last year is broken at a general level.

Data from the Information System on Waiting Lists at the National Health Center (SISLE-SNS) reveal that the specialty in which the situation worsened is Neurosurgery, with a increase of 1,545 patients between June 2020 and the same month in 2021. In total, in Spain there are 14,594 individuals in this situation. On the other hand, in Gynecology the increase was 1,450 people (up to 30,495).

The escalation of patients waiting to be operated on is noticeably lower in the rest of the branches. In Thoracic Surgery, according to Health data, the increase is 204 people (2,023 in total), while in Cardiac Surgery it reaches 283 (3,626). Somewhat higher was this growth in Angiology and Vascular Surgery (527 more until 16,493).

However, all the specialties have seen the waiting time of patients reduced before going through the operating room. The fall has been especially great in that of Plastic surgery (-102), followed by those of Pediatric Surgery (-62), Dermatology (-61) Ophthalmology (-58), ENT (-51).
As a whole, the average waiting time has been reduced by 49 days to 121 days, although 18.9 percent of patients have still been waiting their turn for more than six months.

However, Traumatology and General Surgery are precisely the specialties with the highest waiting list, with 172,397 and 121,843 patients, respectively. 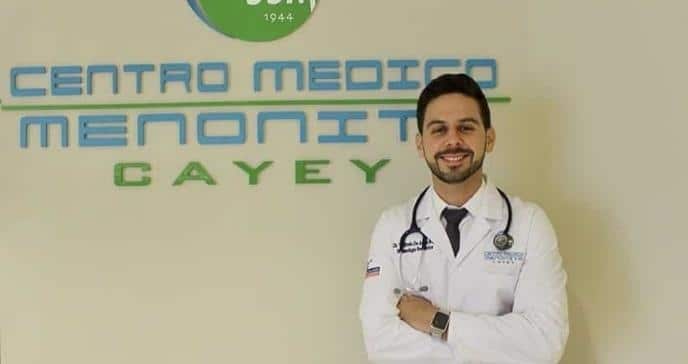 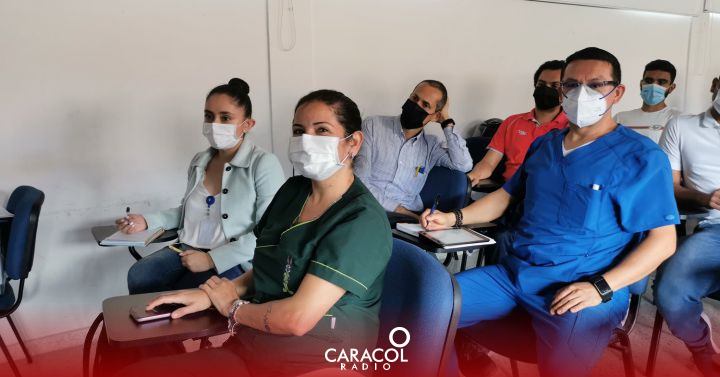 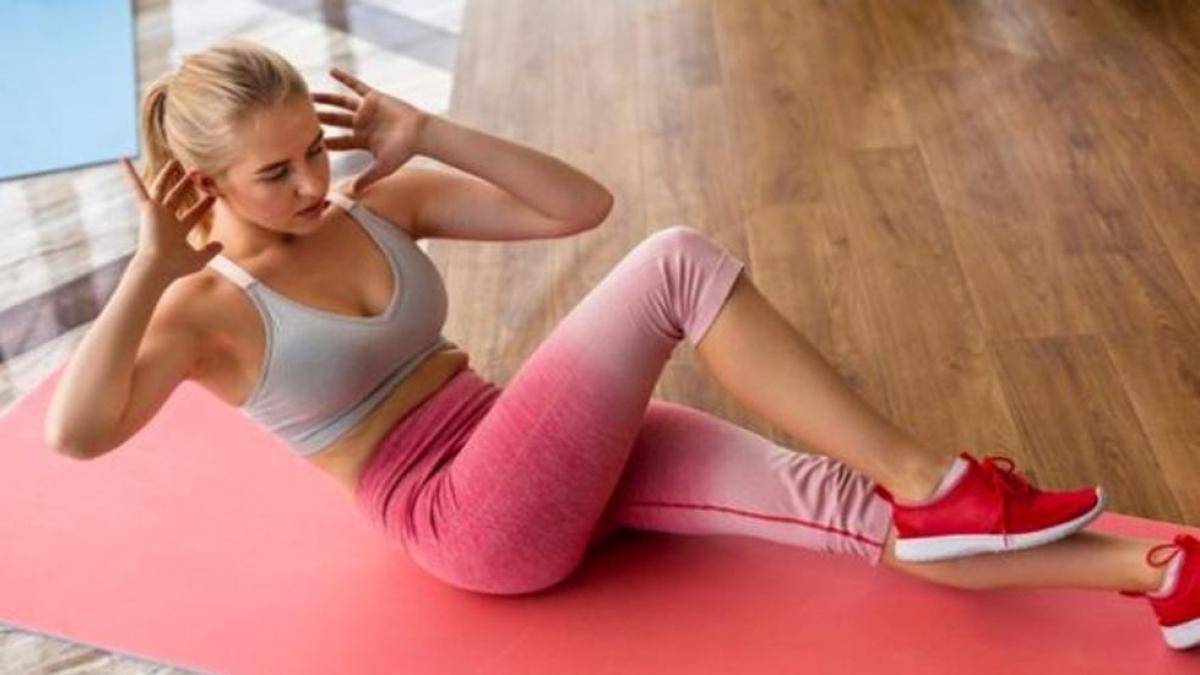 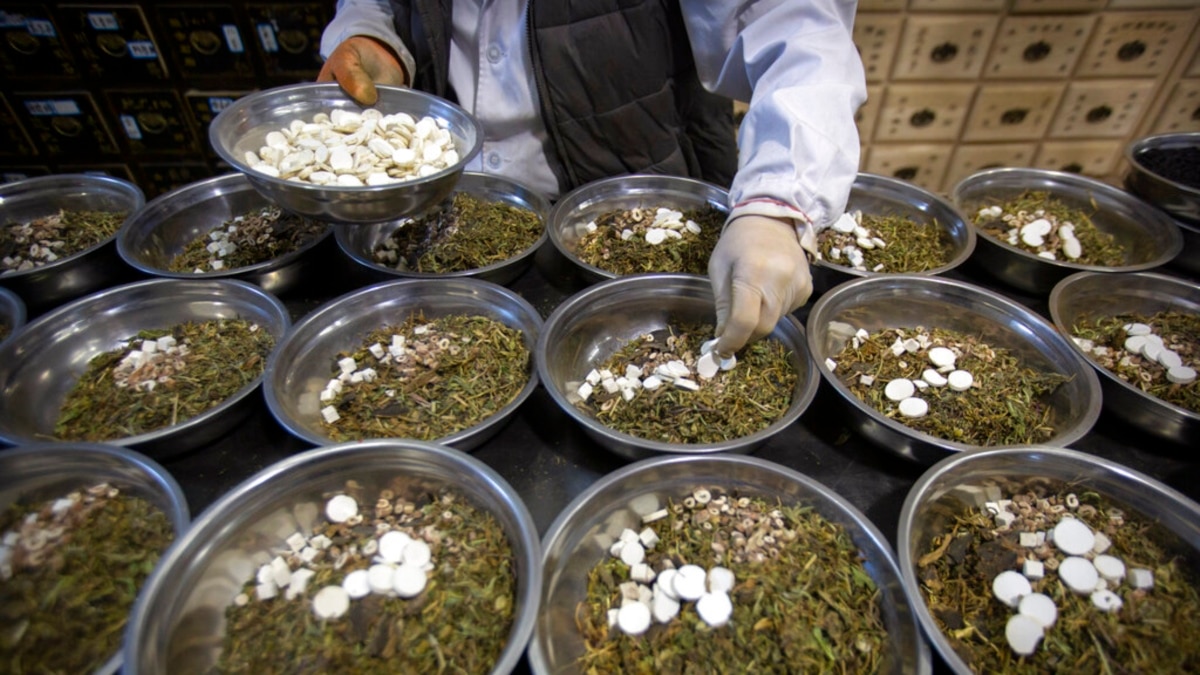 NAIROBI— Hing Pal Singh is among dozens of patients with daily appointments at the Oriental ... Read more