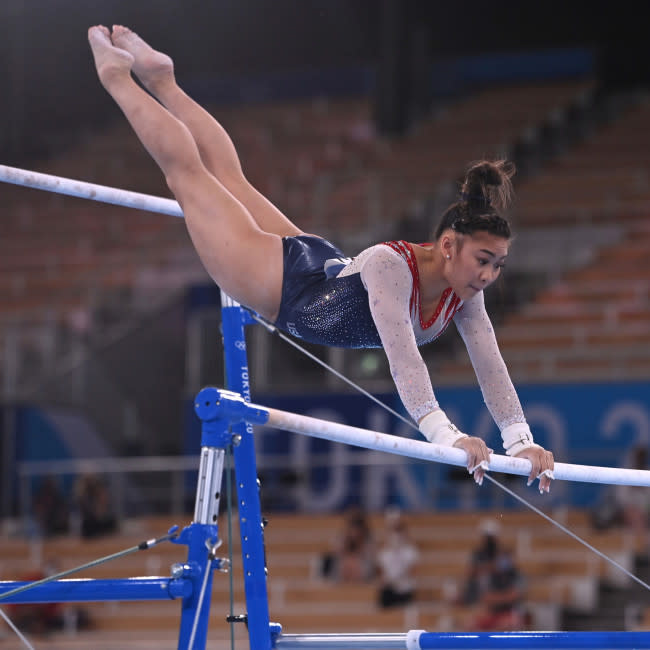 Athlete Sunisa lee, successor to Simone Biles as Olympic champion in the full exercise modality of artistic gymnastics, was the victim of a racist assault in the city of Los Angeles, as is clear from the shocking testimony that she herself has offered this week to the US network CNN.

The gymnast was in the city center last October with a group of friends, with whom she was waiting for the arrival of a taxi that would take them home after a night out. Suddenly, a vehicle stopped near them and their crew began to utter all kinds of insults and taunts that made direct reference to their condition as women of Asian origin, further demanding that return to their “countries”.

As if that weren’t enough, Suni Lee has assured that one of the assailants did not hesitate to attack her with a pepper spray. Fortunately, the substance did not hurt his eyes and only brushed one of his arms. In any case, the famous athlete, only 19 years old and born in Saint Paul (Minnesota), has not been able to contain herself when it comes to express the mixture of indignation and rage that invades her as a result of such vileness.

“I got really mad, but there was nothing we could do because they left at full speed. I didn’t want to do anything against them either, because I have a reputation and I didn’t want to get in trouble. It has been very hard, because I just let it happen, “Suni said in his talk with the channel, in which he also explained that he was in the Californian city due to his participation in the popular television contest ‘Dancing with the Stars’.

VIDEO: The brutal assault on a security guard