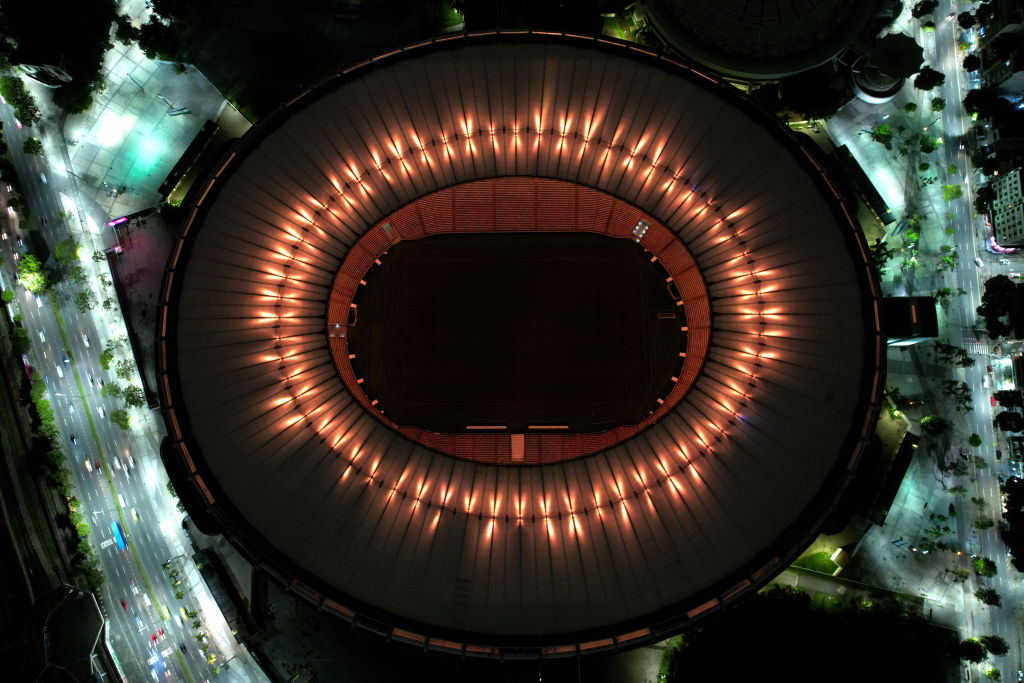 Summary of news and reactions to the death of Pelé

Soccer players, former players, teams and federations have expressed heartfelt tribute to Pelé. These are some of them:

Edson Arantes do Nascimento, our Pelé, left us today. The eternal 10 was and will always be one of the greatest idols in world football, an inspiration for all generations.

He will forever be in our hearts!

Edson Arantes do Nascimento, or our Pelé, leave us today. The eternal shirt 10 was and always will be, one of the two greatest idols of world soccer, an inspiration for all generations.

It will be forever in our hearts! ♥️ pic.twitter.com/H1MkrLTvGK

Brazil bids farewell today to one of its most illustrious sons: Pelé, the king of soccer. Voted athlete of the century, Edson Arantes do Nascimento made the world bow down to his talent, bringing Brazilian soccer to the altar of the gods. Throughout his life, Pelé inspired generations of athletes and deserves all the honours. My condolences to family and friends. And may he rest in peace.

Forever the King of soccer, the Legend! Rest in peace, Pele.
You have changed the history of football. Your legacy will always be in our hearts.
Thanks for everything!

Forever the King of football, the Legend! 👑 Rest in peace, Pelé. 🙏
You have changed the History of football. Your legacy will always be in our hearts.
Thanks for everything!#ThiagoSilva #TS6 #OhhhThiagoSilva #pele #ReiPelé #PeleEterno pic.twitter.com/lobQlPreQg

Today is a very sad day… Not only for me, but for all Brazilians and for the entire world of football, we had the departure of King Pelé.

I would like to thank you for all the inspiration and reference on and off the fields. For always keeping alive the dream that every child in our country carries inside. Undoubtedly one of the main people responsible for making Brazil a world soccer power.

My condolences are with the family and millions of fans. His figure will always be remembered by all football lovers.

And up there in heaven, I’m sure he’ll also have the ball at his foot. Thank you for everything, King Pelé. Rest in peace

Unique. Great. Technical. Creative. Perfect. unmatched. Where Pelé arrived, he stayed. Never having left the top, he leaves us today. The king of football – only one. The best of all time.

The world is in mourning. The sadness of the farewell is mixed with the immense pride of the written history.

What a privilege to come after you, my friend. Your talent is a school that every player should go through. His legacy transcends generations. And this is how you will live. Today and always, we will celebrate you.

Thanks, Pele. Rest in peace.

Cafu, world champion and former captain of the Brazilian team

Today I lost my brother. As a Catholic Christian, I know that he is a “morrendo that is born for eternal life”. We will have all eternity to be together in the house of Pai. He barely left the world of things he had and went to the world of things he didn’t have. I tied a day, Pelé. pic.twitter.com/J7hz5lbLh7

I thank God that @pele is Brazilian.

Our football is known and respected worldwide for everything it has done on the pitch and that will never be forgotten. I am proud to have played two World Cups with the number 10, which was consecrated by him.

King Pelé, your legacy is eternal.

May God bless and comfort the hearts of the family.
Rest in Peace, King Pelé.

Pele thanks for everything! Rest in peace