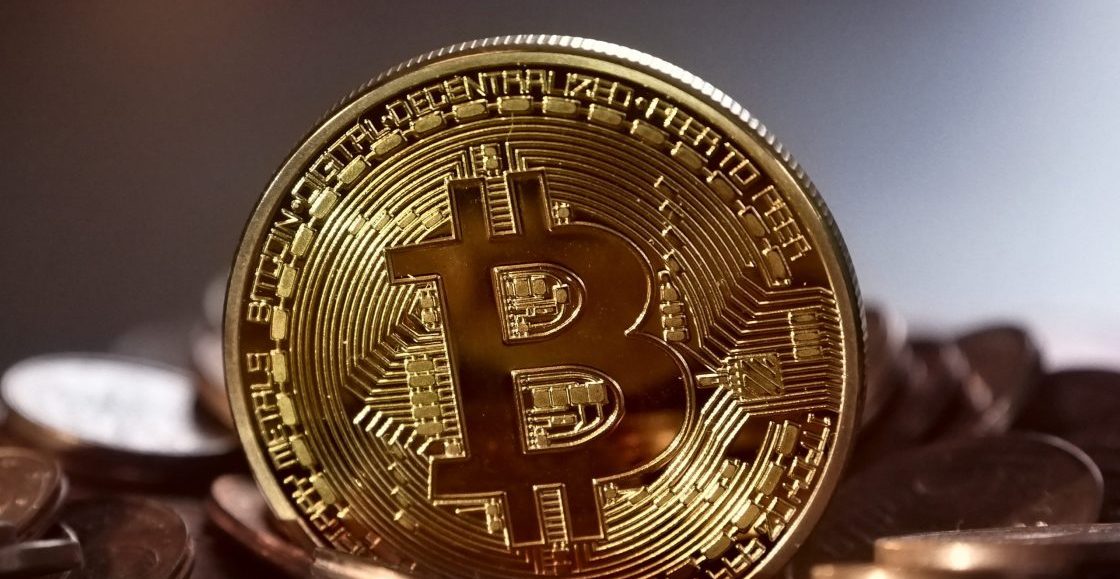 Many will say that it is an impossible mission, but for less than 180 million dollars there are those who go to Catemaco. Using Artificial Intelligence to search for the loot of bitcoins does not look crazy at all.

This story began in 2013, when computer engineer James Howells accidentally trashed a hard drive from an old computer.. According to The Guardianin such a Sunday action, James discarded approximately 8 thousand bitcoins that now, almost 10 years later, are worth almost 150 million pounds sterling (something like 180 million dollars).

According to the calculations of the unfortunate engineer, his fortune could be among the thousands of tons of rubbish in a landfill in Newport, South Wales. Who knows how he came to that conclusion, but the point is that the authorities have denied him access to the place, mainly due to environmental concerns…

The above does not stop the 37-year-old subject (and surely several of us would be like that), so now he plans to use Artificial Intelligence to recover the loot of bitcoins. The mission goes with everything, since they do not think that it will only be a matter of flying a drone over it and that’s it… nah, James Howells already has a whole high-tech scheme, which will cost close to £10m.

In accordance with Guardianit is not that the hero of this story is a millionaire, but that the wool will be taken from a hedge fund for the search of digital files.

To tell the truth, so very sophisticated will not be the matter. But technology will lend a hand to review the largest amount of garbage in the shortest time. And that “holding hands” is literal: Using AI technology, it will operate a mechanical arm that will filter the garbage, before it is collected by hand in a pop-up facility near the landfill.

In addition to the AI-powered mechanical arm, James hire environmental and data recovery specialists…and, since this news is spreading internationally, There will also be robot dogs, which will monitor the area to prevent Nayib Bukele (or someone else hungry for cryptocurrencies) from trying to steal the hard drive with his 180 melons in bitcoins.

Although he already has everything ironed out, James has to wait for the authorities to give him the green light to start the search. He is optimistic, but aware that he may not succeed in his mission…even if he finds the hard drive.

The little fight will be done, in case of coming out ahead, James has pledged to donate some of his millions to help the community and invest in crypto-based projects.. He expects the search to last between nine months and a year.