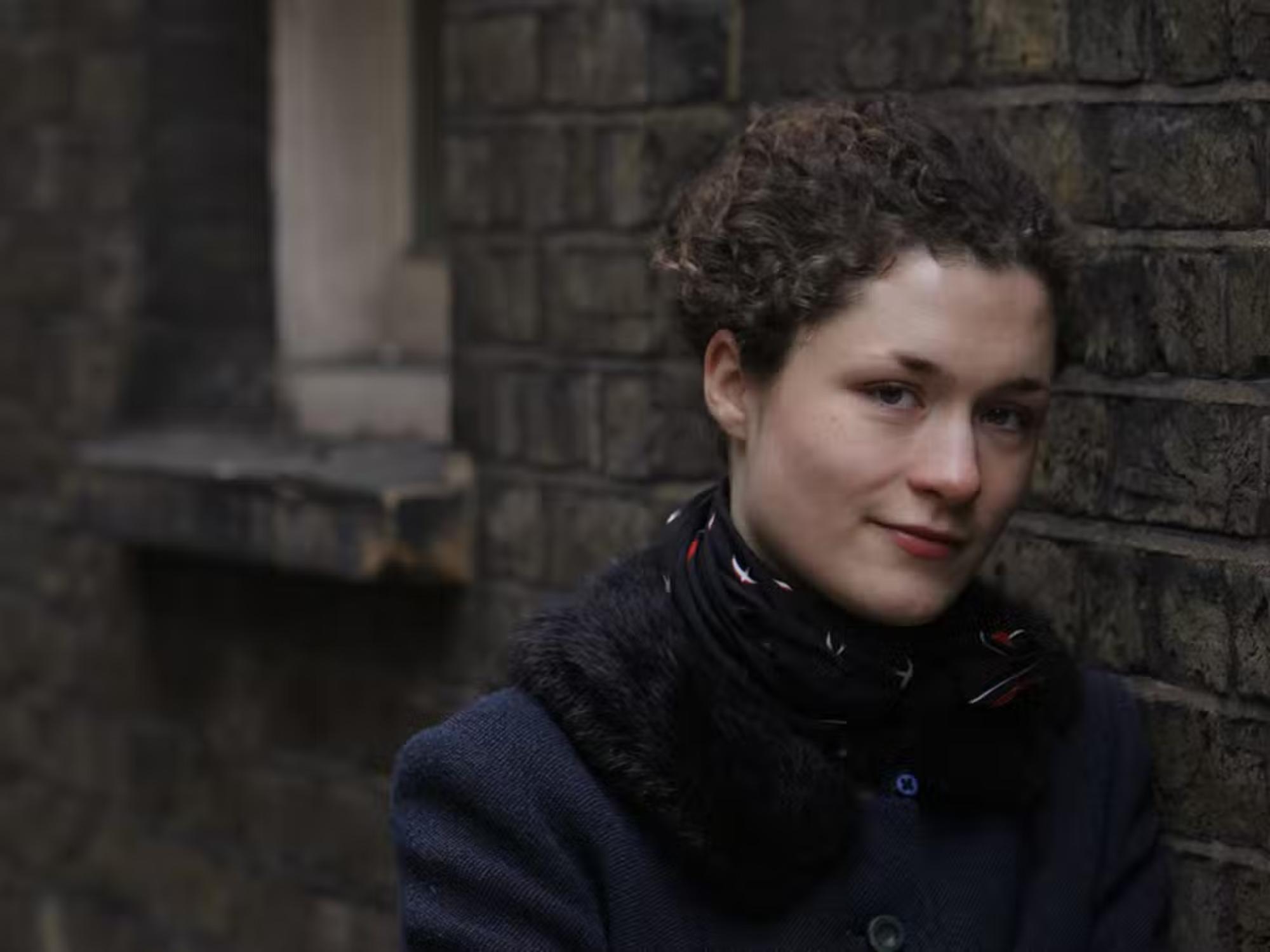 Mary Nighydaughter of British actors Bill Nighy and Diane Quick, who has premiered her first film as a director at the Toronto festival, Alice, Darlingtold Efe that we live in a moment in which people can tell stories of abuse that were previously hidden.

In Alice, Darlingstarring the American actress Anna Kendricktells the story of a young woman who is psychologically abused by her boyfriend, which constantly keeps her under his control.

the script of alanna francis It attracted him because it told a rarely exposed reality.

“It is a story that has not been told. We’ve all seen films about different types of abuse, but I was very interested in the psychological element of this film because abuse is emotional, not physical, which we haven’t seen much of.”, he explained in an interview with Efe in the Toronto International Film Festival (TIFF).

“But I was also very attracted to what happens within the character because she is quite silent and cannot express much of what happens to her.”, he continued.

The fact that kendrick revealing her own experience as a victim of an abusive relationship helped lead to the making of the film.

“He was very helpful in creative discussions and I tried to include him. It helped, as did when I talked to other people involved in the film who had similar experiences. I tried to include everything and reflect on the authenticity of what we were doing“, said.

The director added that the experience of kendrick It didn’t change the way you ride.

“Anna is very diligent, so professional that she never made us feel like we had to be careful. She came to the set every day ready to work.”, he confessed.

The director hopes that the tape will allow the public “reflect on their own behavior and ask themselves if there is something that needs to be questioned”.