Stephanie Valenzuela does not want to return to Peru, she wants to stay in Mexico

The Peruvian model Stephanie ‘Tefi’ Valenzuela, revealed that he does not want to return to his homeland, since despite the bad times he has lived in Mexico, after being attacked by one of her boyfriends, she is very happy and He has had several job offers in the Mexica land.

Through a statement, the famous Valenzuela made it clear that Mexico is happy and was grateful to the producers of the US chain Telemundo, who opened the doors of the reality show ‘The house of the famous’ and although it lasted a short time, she said happy to have been part of it.

“My entrance to The House of the Famous was surprising. When I received the invitation from Telemundo, I couldn’t believe it! I felt super lucky, but I was not sure if I would accept, as I am relatively new to Mexico and Miami. The other participants have a great track record; Nevertheless, I decided to take a risk and I was not wrong”, said Tefi.

“Although I did not last a long time inside the house, during the three months that the reality show lasted I was invited every day, being part of the commentator panel along with the artists who they were being eliminated to talk about what was happening in the house. It was a lot of fun work”, commented Tefi Valenzuela.

In addition, he explained that he wants to make his way on the stages of the United States, so he hopes that his short participation in the Telemundo reality show It can help you climb the steps little by little, until you can stand out in North America.

“I have the open doors of several productions, but for the moment I have no intention of working in Peru, Well, today I am focused on staying in Mexico “, said Tefi Valenzuela.

Likewise, the actress and singer Tefi Valenzuela anticipated that is about to record a movie, which she considers will help her a lot to grow both personally and professionally, which It makes her feel very proud and grateful for who she is.

“For now, thank God, opportunities as an actress are opening up for me. I’m about to shoot a feature film, in addition to several surprises that will make me grow as a person and professional “, added the peruvian model.

Previous LeBron James fined $ 15,000 for making an “obscene gesture” during an NBA game (VIDEO)
Next Noble gesture! Cristiano Ronaldo responds to the request of the singer Pink 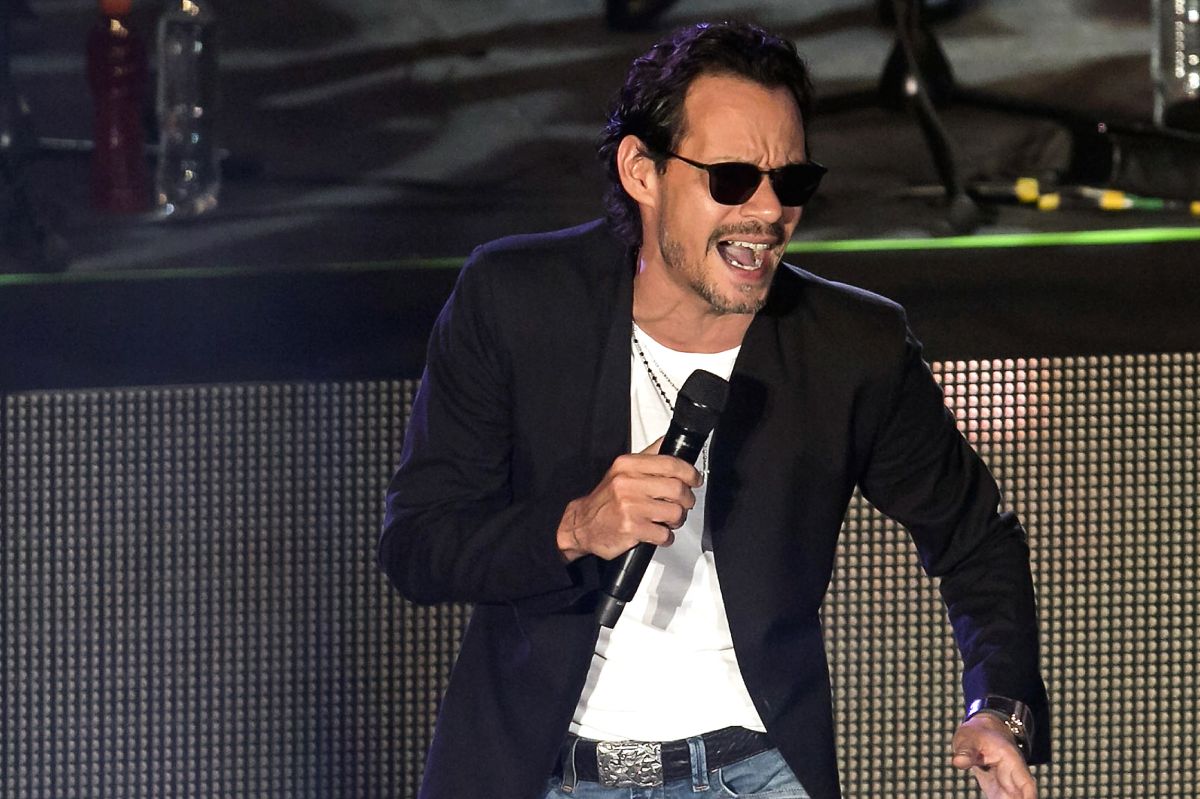