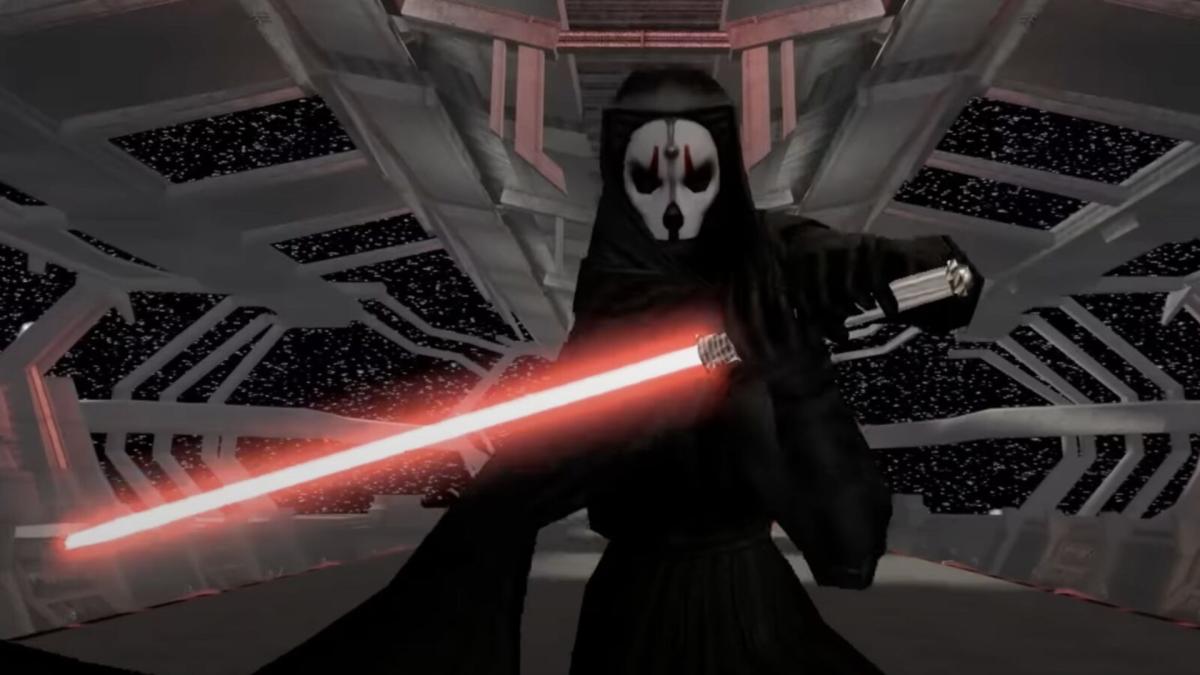 This port of this LucasArts classic (which will include never-before-seen extras) is an action RPG in which we create ourselves as an exiled Jedi from the Jedi Order: we can choose our force powers and also create our lightsaber.

Editing our lightsaber is a key mechanic in KOTOR 2, and there are over 20 different kyber crystals that grant different abilities. Here we explain the best combinations of laser crystals.

Best crystals to strengthen your attacks

With these combinations of crystals for the lightsaber in Star Wars KOTOR 2 it will be easier for you to prepare to fight against different types of enemies.

KOTOR 2 is the sequel to Knights of the Old Republic, also available on iOS, Android and Nintendo Switch from Aspyr. This studio is also developing the full remake for PS5 and PC, which will be released soon.