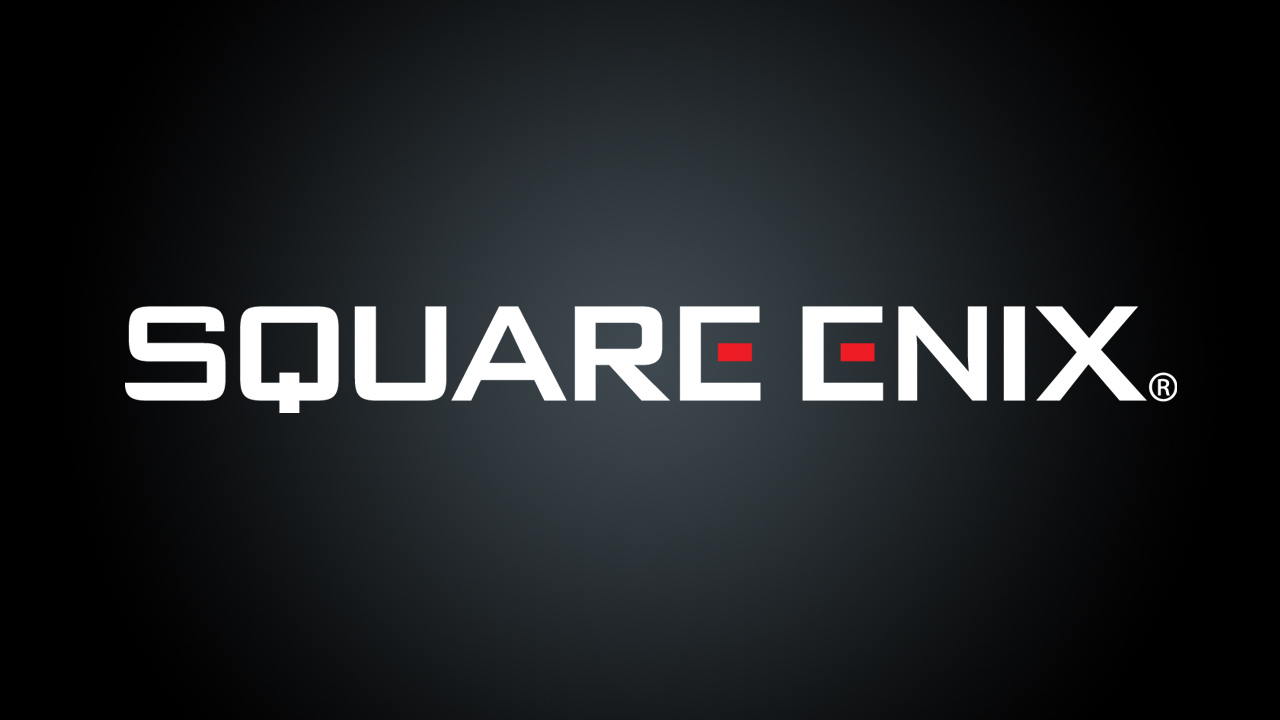 Crystal Dynamics and Eidos Montreal were sold to prevent their sales from cannibalizing those of the rest of the group. 2022 has left us with great surprises in the form of changes and acquisitions in the video game industry, and Square Enix has participated in this party by selling Crystal Dynamics, Eidos Montreal and Square Enix Montreal to Embracer Group. The Swedish holding company already has plans to take advantage of the most iconic sagas of these developers, but everything indicates that the authors of most of the Final Fantasy deliveries will continue to generate conversation.

CD/E sales were driven by concerns that the titles would cannibalize sales of the rest of the groupDavid GibsonAnd it is that, as they commented in the conference held after communicating the results of the last quarter, Square Enix would be carrying out a two-step strategy: “The sale of Crystal Dynamics / Eidos (CD / E) was driven by the concern that The titles cannibalize the sales of the rest of the group and therefore could improve capital efficiency,” says analyst David Gibson, who was on the call. “The CD/E sale is phase 1, phase 2 is the diversification of the capital structure of the studio.”

“The rising development costs of making games means that with 100% in-house studios, they have to be selective and concentrate resourceswhich limits expansion,” Gibson continues, adding that Square Enix is ​​also conducting a review of developer portfolios.

“Some studios will remain 100%, while others will change (equity method or JV [inversión conjunta a largo plazo]), they will also seek to explore to expand the studio’s portfolio”, continues the analyst. “The biggest impact is on the EU/US studios, around big titles, they will be able to allocate resources mainly to titles from Japan” . SE is looking to sell stakes in its studios to improve capital efficiencyWhich brings us to the most important decision of the entire project: “Therefore, SE is looking for sell shares in their studios to improve capital efficiency. Just when others like Sony etc. they’re buyers,” Gibson says alongside a theory of his own. “I would expect Sony, Tencent, Nexon, etc. are interested.”

Furthermore, the analyst recalls that “SE’s capitalized game development costs currently amount to $840 million (content production account). But after the sale of CD/E, the company will have 1.4 billion in cash and zero debt… Which is enough to finance the expansion of gaming investment and not sell stakes in their studios.”

In this way, everything indicates that Square Enix will continue to star in various news in the coming months. Rumors already speak that the sale of the Western studios was carried out to attract the gaze of sony, who would be interested in buying the company. However, we will have to be attentive to the situation to finish understanding Square Enix’s future plans.

More about: Square Enix and Purchase of studios.