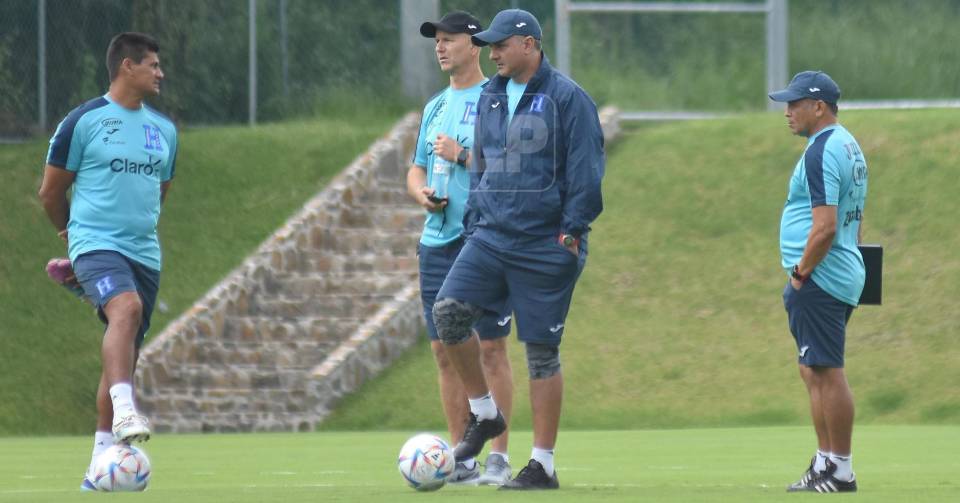 Jairo Martinez, former soccer player and today sports manager of Vida, joined the strong criticism about Diego Vazquez after he decided to summon Francis Martinez from the Major League to the Honduran national team.

The player finished his microcycle with the H and works as a midfielder and is part of the team Las Vegas Cougars FC, Santa Bárbara, recently promoted to the Liga de Ascenso.

Various opinions have been unleashed in recent hours and this time Jairo took the opportunity to question Diego Vázquez for calling the 29-year-old Francisco Martínez at the wheel.

“It is true that the selection has to be open to everyone, but it is a lack of respect for Carlos Pineda, Jack Baptiste, Denis Meléndez, a young man from the Royal Society named Monico. If you want to help him, ask him for an opportunity in a first-class team to see if he can compete at the highest level, ”he began by saying in a chat with the Rock N Pop at United Stations.

And he added: “For me it no longer has merit to be in the senior teamI don’t know the boy but there are profiles, the third division or the Major League is not a profile for someone to even be on trial.”

Jairo continued with his strong comments: “It has already become vulgar; she leaves a lot of doubts. It is the Major League, you have to be consistent and there is nothing with what Diego did”.

The former player of clubs such as Motagua and Olimpia even invited Francisco Martínez to come to Vida and show his conditions.

“What’s more, the doors of Vida are open if he wants to do a test “he pointed out.

Jairo kept nothing to himself with his remarks: “That means that any Major League player without training and concept can be in the National Team, that’s why we are as we are. We cannot do this madness, we are grateful that she fulfilled the dream, but the selection is to compete, “she said.