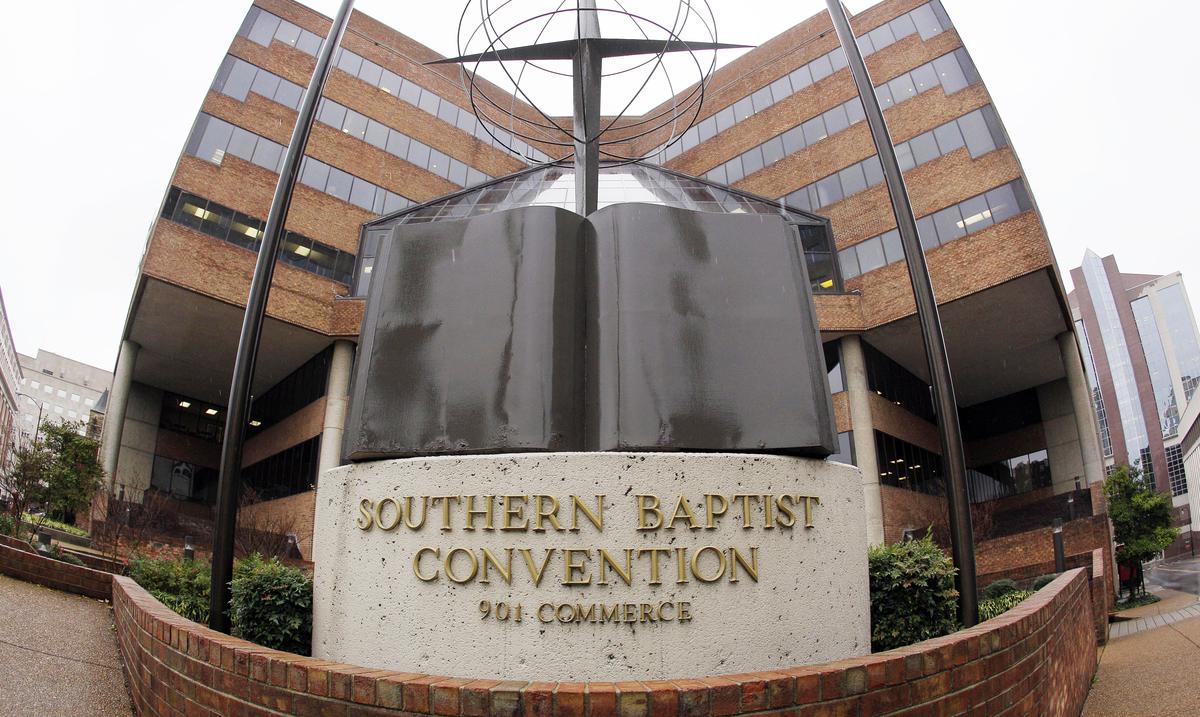 Leaders of the Southern Baptist Convention, the largest Protestant congregation in the United States, shunned and demeaned survivors of clergy sexual abuse for nearly two decades while trying to protect their own reputations, according to a revealing 288-page investigative report. published on Sunday.

The seven-month investigation was carried out by Guidepost Solutions, an independent firm contracted by the Executive Committee after delegates to last year’s national meeting insisted that an external investigation be carried out.

“To achieve this goal, survivors and others who reported abuse were either ignored, disbelieved, or faced with the constant argument that CBS could not act because of its policy regarding church autonomy, even if that meant that convicted aggressors continued in the exercise of their ministry without notice or warning to their current church or congregation”says the report.

The president of CBS, ed littonHe said in a statement Sunday that he is “deeply hurt” for the victims and thanked God for his work in moving CBS forward to this point. He called on Southern Baptists to mourn and prepare to change the culture of the congregation and implement reforms.

“I pray that Southern Baptists begin preparing today to take concrete steps to address these failures and chart a new course when we meet in Anaheim,” Litton said.

The main recommendations of the report include:

-Create and maintain an Aggressor Information System to alert the community about known aggressors.

– Provide a comprehensive set of resources including protocols, training, education and practical information.

-Restrict the use of confidentiality agreements and civil agreements that bind survivors to discretion in matters of sexual abuse, unless requested by the survivor.

The sexual abuse scandal came to light in 2019 following an investigation by the Houston Chronicle and the San Antonio Express-News, documenting hundreds of cases at Southern Baptist churches, including several in which alleged perpetrators remained in the clergy.