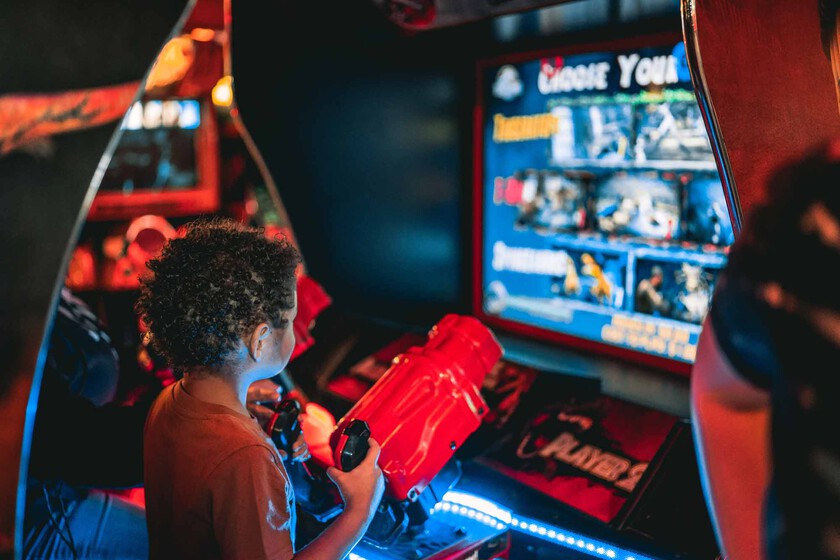 The Chinese video game market is the largest on the planet. The consulting firm Statista forecasts that it will close 2022 with revenues of more than 43,000 million dollars. But this is not the most surprising. The most impressive thing, also according to this report, is that its growth potential flirts with 10% per year, so it is foreseeable that it will close the year 2027 with revenues of more than 68,000 million dollars.

For companies that are dedicated to the development and publishing of video games, being present in a market like this is a real bargain. And it is that the figures that we have just handled are the result of an unappealable reality: in China there are approximately 685 million players. Almost half of the population practices this form of leisure more or less regularly, although it seems that the most successful video games are those designed for mobile phones.

In any case, the colossal size of this market has a very beneficial consequence for the companies involved in the video game industry: even a moderate success in China It can bring a very juicy income for any company. Obviously, the Government of this country knows very well the potential of this market, and is not hesitating to use it as an effective means of pressure with which it can incite any country that threatens its interests.

The US and its allies are in the crosshairs

During the last five years the organization NPPA (National Press and Publication Administration), which is the entity of the Chinese Administration that is responsible for approving the publication of video games in this country, has only allowed the sale within its borders of two South Korean video games. And interestingly, this veto has nothing to do with video games; it has a strictly political and geostrategic origin.

This strategy of the Chinese government is not very different from that practiced by other powers, including Western ones.

In 2017, a diplomatic conflict between China and South Korea broke out due to the installation in the latter country of a missile base of US origin. Presumably its role is eminently defensive, but even so, the Chinese government did not like this decision by its South Korean counterpart in the least, so it did not hesitate to approve a package of coercive measures that, among other things, they triggered the ban from the sale of essentially all video games from South Korea.

This strategy of the Chinese government is not very different from that practiced by other powers, including Western ones, which reminds us that in today’s globalized world, States do not hesitate to resort to all the pressure tools at their disposal in defense of your interests. Even so, the embargoes are not eternal, they go in the direction in which they go and they are more or less hidden or absolutely evident. In fact, its true purpose is to act as a sword of Damocles. As an imminent and coercive threat.

NPPA has just approved the publication in China of 44 foreign video games, and seven of them are precisely South Korean. It may seem anecdotal, but it is not. This decision significantly eases the tension that currently exists between these two Asian countries, but more importantly it puts an end to more than one year of effective ban of the publication of games from other countries.

However, China also has a lot to gain as this move represents a breath of fresh air for Tencent and NetEase, which are the main distributors of foreign video games within the borders of this continental-sized country. After all, not even an Administration as authoritarian as the Chinese one is immune to internal pressures.