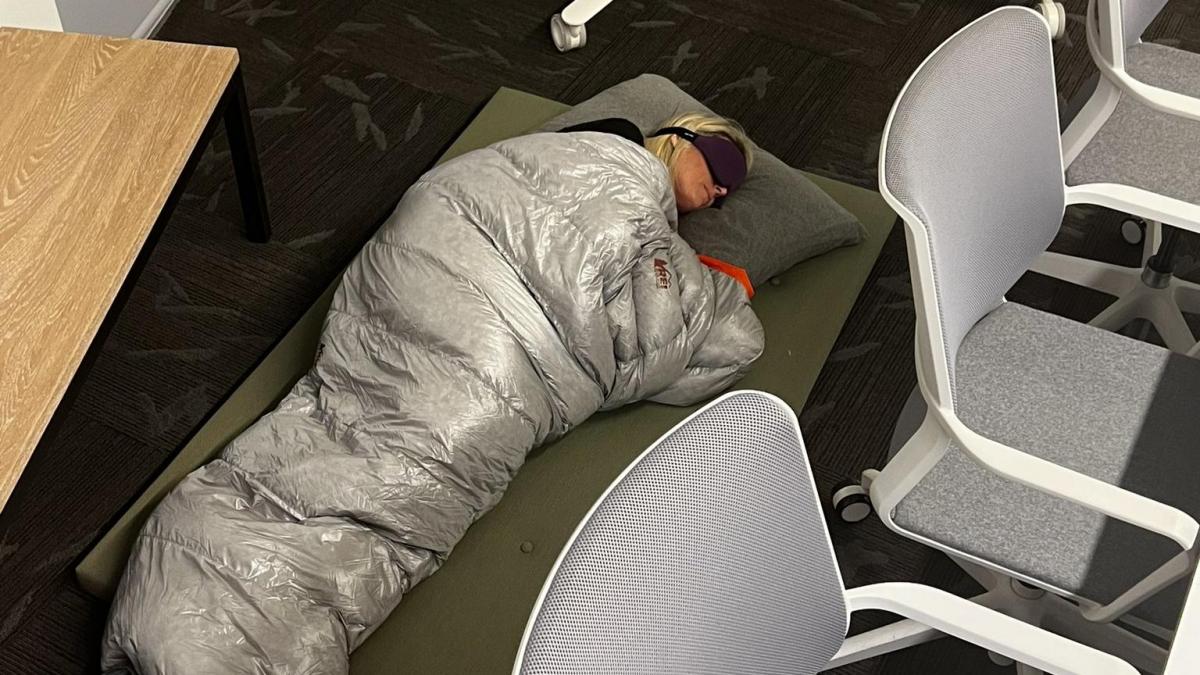 Some Twitter employees sleep in offices to meet demands

Elon Musk is turning Twitter upside down. The tycoon, who confirmed the purchase of the social network a week ago for 44,000 million dollars, is promoting important internal changes. The first has been a readjustment of the template. The person in charge plans to eliminate around 3,700 jobs, which is equivalent to almost half of the social network’s workforce, according to sources close to Bloomberg. In addition, it will not allow teleworking and will force everyone to go to the offices.

The people who remain will also notice changes, because the workload is increasing and the deadlines are getting tighter. For some, the only way to meet the objectives is to sleep in the offices of Twitter, as can be seen in some images that have been leaked through the microblogging social network itself.

One of the company’s workers uploaded a photograph of a colleague to Twitter. In the image, you can see a woman trying to sleep on the floor with a sleeping bag and a mask, an improvised bedroom that does not guarantee the rest of the company’s employees.

In his comment, this user ironized with the new demands of his boss. Esther Crawford, one of those responsible, has not hesitated to share the photograph and respond in a thread where she justified that this type of effort is necessary in certain work periods. She has even created a hashtags to talk about the matter: #SleepWhereYouWork (#SleepWhereYouWork).

Crawford talks about sacrifices: “Since some people are losing their minds, I’ll explain: doing difficult things requires sacrifice (time, energy, etc.). I have teammates all over the world who are striving to bring something new to life, so it’s important for me to introduce myself to them and keep the team unlocked.”

The person in charge assures that there is no other option than to extend the day to face all the changes of this last week, coinciding with the landing of Musk on Twitter. “I work with incredibly talented and ambitious people here at Twitter and this is not a normal moment in time. We are less than a week away from a massive business and cultural transition. People are giving their all in all functions: product, design, engineering, legal, finance, marketing, etc”, she argues in her thread.

Crawford speaks of a nod to his colleagues, who are working their asses off to adapt to the new company policy. And she takes the opportunity to thank her family for their understanding: “I am grateful that they understand that there are times when I need to go into overdrive to make an effort and make an effort to comply. Creating new things at the scale of Twitter is very difficult.”

Musk has only been at the helm of Twitter for a week and has already made some big changes. On the first day he sacked four of the top managers: CEO Parag Agrawal; CFO Ned Segal; General Counsel Sean Edgett; and the legal director, Vijaya Gadde. Now he wants to lay off half the workforce to cut costs.

Regarding the working conditions of those who remain, little is known. However, on other occasions, the tycoon has been in favor of increasing the working day. In a related tweet from 2018, the businessman said that “no one changed the world by working 40 hours a week.”

Previous Twilight returns to the cinema: all the details you should know about this saga
Next Know how much money Zoe Saldana spent on luxurious cars 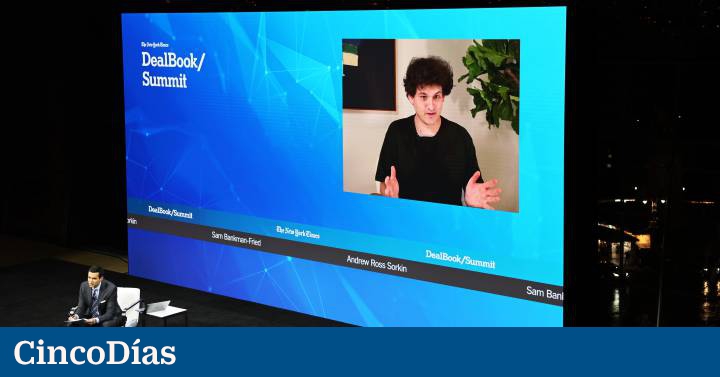 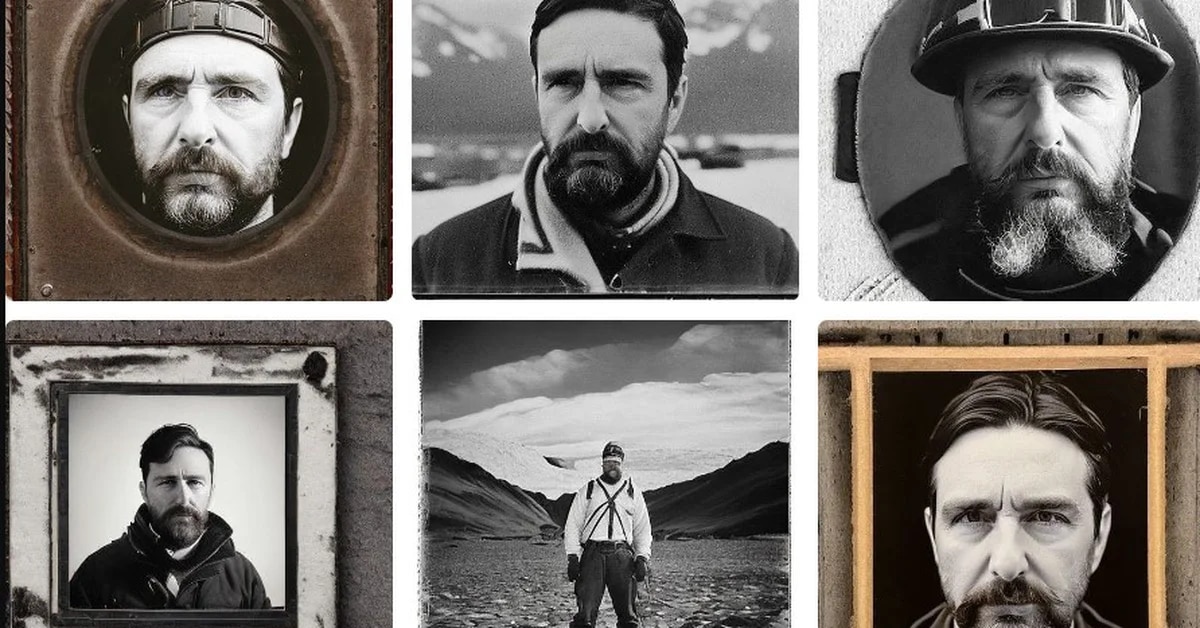 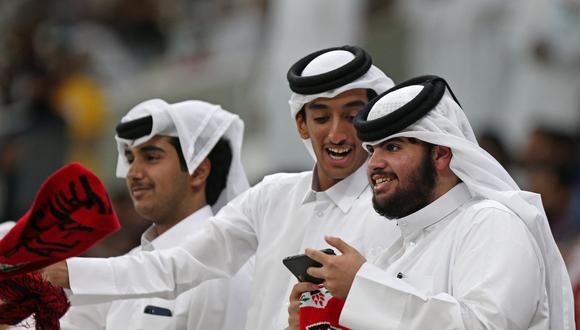