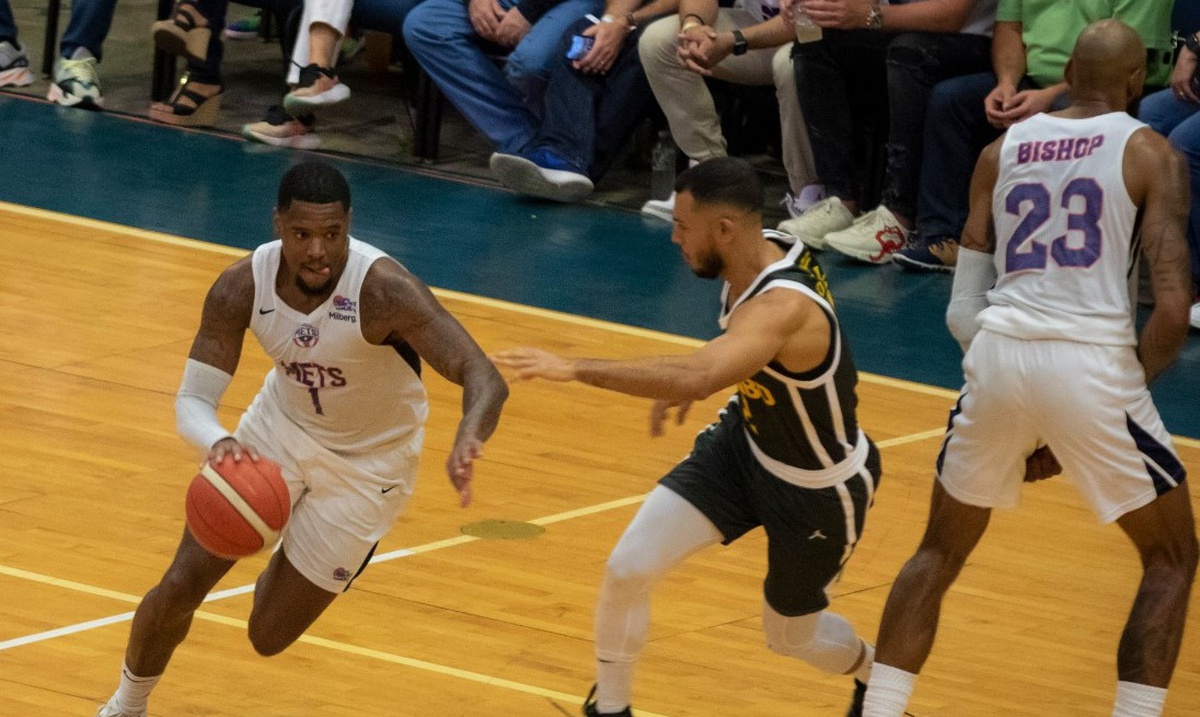 Some exhausted Mets manage to tie the BSN final: “It’s a good fatigue”

Brad Greenberg had lost his voice after leading the Guaynabo Mets, for 40 minutes, to tie the final of the National Superior Basketball (BSN) 2-2 on Saturday against the Arecibo Capitanes in the fourth game at the Mario “Quijote Coliseum. ”Morales.

In weariness it was noticeable in the veteran mentor. The smile, however, did not fade from his face after his pupils turned the championship series into a new one.

The Mets resisted a push from the visitors in the second half to beat the Capitanes again, this time 95-80, to remain undefeated at home in eight starts this postseason.

“We are tired but it is a good tiredness”said Greenberg, who came out of the hole 2-0 with a six-player rotation.

“I am a fool. What is not broken I will not try to change. But, you can see some of the guys fatigued, especially when they’re at the free throw line and they come up short. We also had foul problems. I hope the boys can recover. We are not playing deep and it is part of the direction. You have to play deep if you want to have depth and I’ve been chatting throughout the playoffs. This is where we miss John (Jonathan Han) because he gives us minutes on the perimeter, ”he added.

Han has been out since Game 4 of the semifinal against the Bayamon Vaqueros after injuring his hamstring in the third game.

Alerts to the adjustments that the Capitanes were going to bring in the fourth game, Guaynabo attacked first with a 27-point run and then left the visitors at 13 in the second period.

“We had a great first half. They warmed up late in the third and fourth but we had to resist. We had a bit of support from that first half and that helped us, ”Greenberg said.

The Mets were up by 24 points and Arecibo dropped the deficit to seven (73-66) in the fourth. Tony Bishop, silent in the first three games, appeared with 29 points, 11 of them in the last quarter, to help the cause. Amida Brimah also performed admirably with 18 points and nine blocks. He has 15 blocks in the last two games.

“Tony carried us at a key time when they were coming back. He kept us in decent support with his four straight baskets. So it was huge. A great match. I believe faithfully in my players but I also know that we are playing against a great team. We had them on their heels, ”Greenberg said.

The Mets will return to Arecibo on Monday with the mission of defending their court to try to get the robbery on the road.

“We have to catch our breath and play a great, great first set to be in play. It’s a tough court but it feels good to see us come home for a sixth game, ”Greenberg said.

Pachy Cruz gives all the credit to Guaynabo

On the Arecibo side, coach captain Rafael “Pachy” Cruz dismissed the theory that the Mets were going to tire throughout the series due to limited personnel.

“They did the same. Many people were wrong, they thought this series was going to be one way. They are a team that have earned being here. Now it’s us to focus and stay positive. We know that we have to defend better. We cannot start the game with a quarter allowing 27 points. It’s difficult to win like this, “said Cruz.

“They have always told me that they are going to get tired and see that way of how they play, how they attack, and really not. Fatigue is not going to be a factor. For nobody nor for us. Execution is going to be the factor, ”added Cruz.

Previous Paying for coffee with Bitcoin: which cards allow you to buy with cryptocurrencies and receive refunds
Next How does the new calculation of the pension affect the doctor? 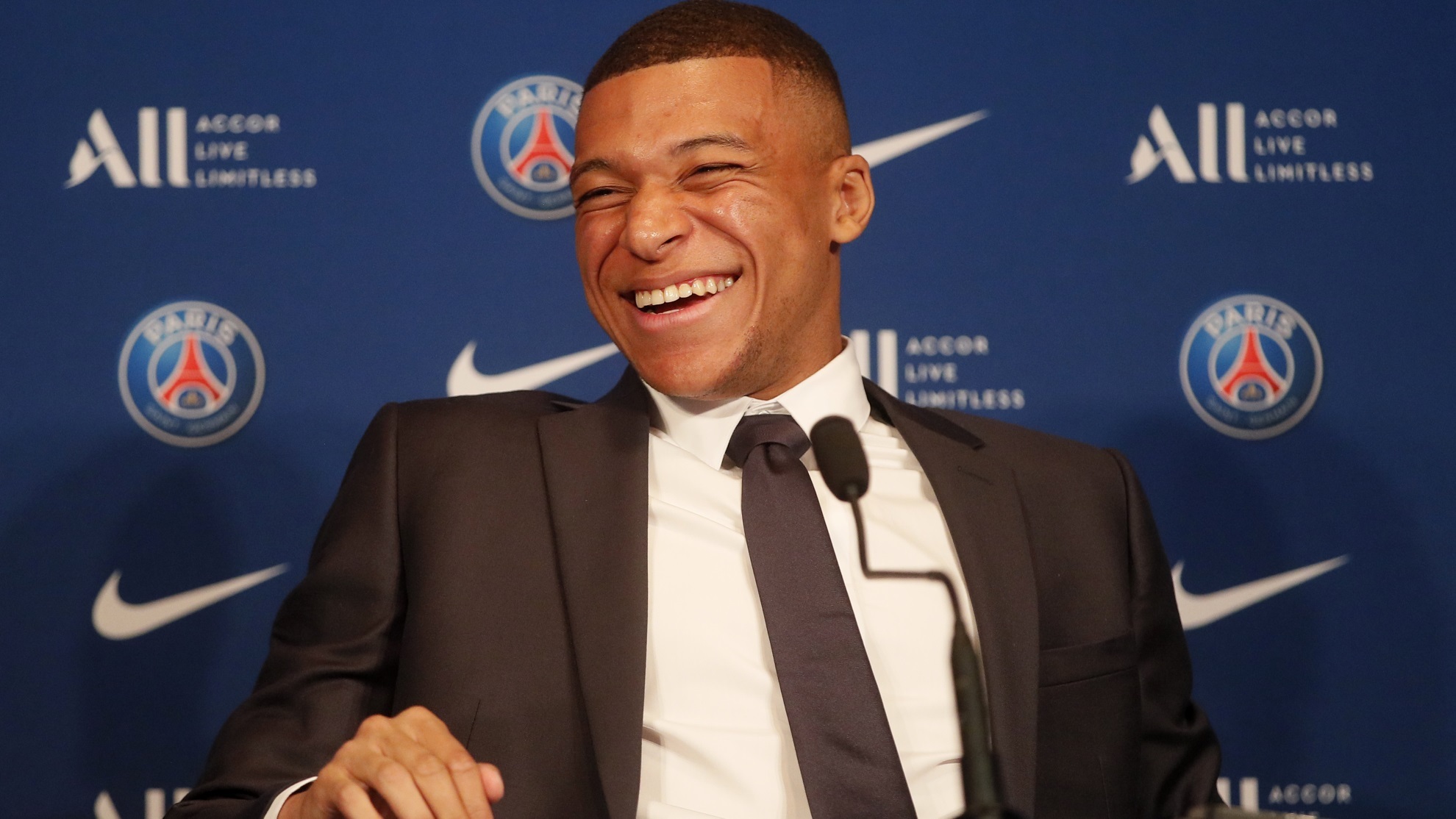