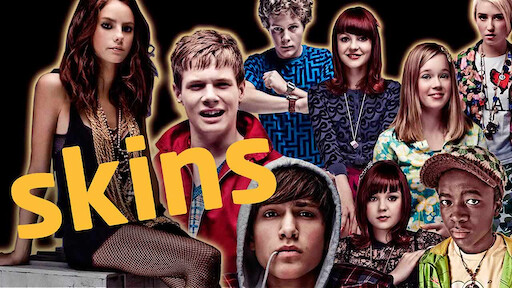 Youth generational series have become one of the main pillars of many platforms that try to capture young audiences who can identify with the stories of their protagonists, with such recent examples as ‘Euphoria’, ‘Sex Education’ or even our ‘ Elite’, but they are all indebted in one way or another to the pioneer in this field, the British ‘Skins’.

Its premiere in the first decade of this century was a revolution in the English television scene, becoming a true cult series that influenced the lives of an entire generation that continues to venerate it with total admiration almost a decade after its end.

‘Skins’ was a very risky series both for showing youthful behavior that was far from idyllic, as well as for completely renewing its cast every two years, to bring in new faces and new stories, as I am going to analyze below in this prelude to the weekend. 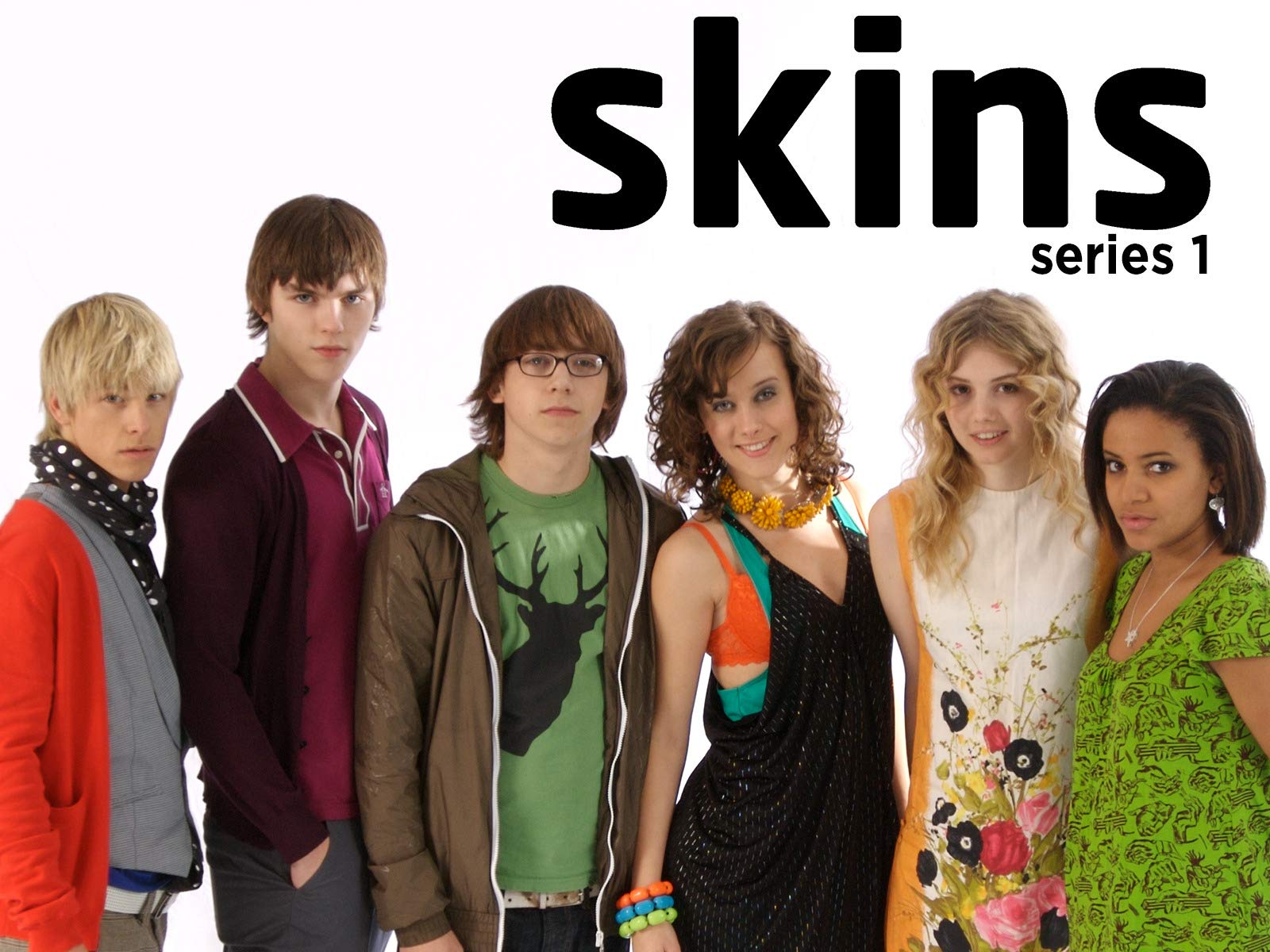 The lives of a group of teenagers from the city of Bristol during the two years of their high school from 16 to 18 years old. In those last years of school, they basically dedicate themselves to having a great time but imitating and falling into many of the toxic behaviors of their elders, drinking excessively, using sex as an escape valve or starting drugs.

The great diversity of the group allows them to explore sensitive topics, such as dysfunctional families, eating disorders, all kinds of mental illness, bullying, gender identity and of course drug and alcohol abuse.

The beggining: Brian Elsley is a Scottish screenwriter who achieved some recognition as the creator of ‘Rose and Maloney’ about a pair of misguided detective investigators played by the great Sarah Lancashire and Phil Davis.

Elsley (right) was studying new projects that she used to teach her son Jamie (left) who had dropped out of school and was unsure of what to do with his future. 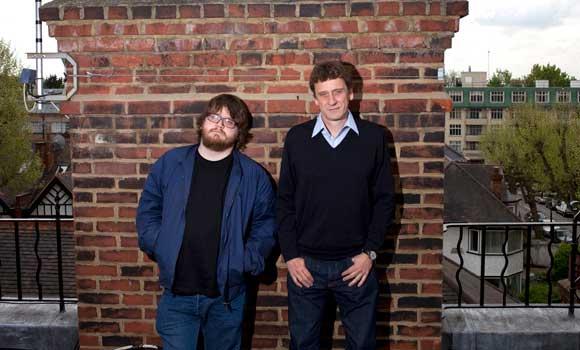 Jamie felt that all these parenting projects were boring middle-class 40-year-old crap and didn’t interest him at all, and asked him to do stories about teens and young adults that could reach an audience his age who lacked television references.

The challenge taught the father who began to ask his son for ideas, to quickly capture a first idea of ​​what ended up being ‘Skins’ with father and son collaborating side by side, although the son had the artistic name of Jamie Brittain.

Bryan Elsley presented the idea to the executives of the young channel E4 of Channel 4, who approved it almost immediately and with a generous budget for its 1T.

In a very clever move, Elsley hired a very young group of writers, either friends of his son or looking for a first break like Bristol native, the now-famous Jack Thorne (This Is England, National Treasure), leaving them a large freedom to propose plots or stories that they knew first-hand, of which he was in charge of putting together and giving them the final touch.

After a search for young actors and actresses throughout the United Kingdom, they shot their 1T in Bristol and premiered it in January 2007, preceded by the following presentation trailer.

Its premiere was an instant success for the modest British teen network, becoming a social media phenomenon that is still going strong.

‘Skins’ has a structure that the authors themselves have recognized that they took from ‘Lost’, in which each episode is dedicated to a specific character and in some cases even begins with a close-up of the eyes of the protagonist in turn.

In this way, the story advances collectively but changing the focus in each episode to focus on the specific problems of that character and how he faces them in his family environment and especially in a group.

Each episode bears the title of the character to which it is dedicated and the changing initial credit titles advanced us to the protagonist of the day, as in this case with Tony

From the first moment ‘Skins’ does not try to be a series that is accommodating to that group of teenagers in which most of them drift and make decisions that tend to aggravate their situations. The collective activities are usually related to parties and quite wild and uncontrolled meetings, like the first party of the first episode of ‘Skins’ that shows the following video.

Despite this changing focus of each character per episode, ‘Skins’ had enormous continuity and always advanced chronologically without the need for repetitions of the same scene from different angles, a common resource in this type of series.

The consequences of the decisions of the characters are dragged throughout the entire season and without necessarily looking for happy endings or sweetened, because the problems they deal with are not small details.

The presence of parents and parents is usually quite negative, due to the intransigence of most of them regarding their behavior, especially when they return drunk or hanged after a night out, with those great family tensions as the main stories beyond the collective main thread. 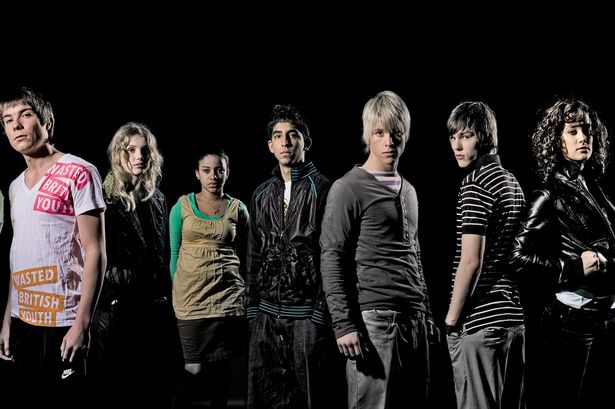 The only important absentee in the upper group photo is the pagan Sid (Mike Bailey), Tony’s best friend, but surely in the photo they have been able to recognize actors with an impressive later career, such as Nicholas Hoult (The Great )

These characters were dividing the episodes of the first two seasons, until in a risky creative decision and to the horror of the E4 network, Bryan Elsley decided to make a clean slate and completely renew the cast and characters for the 3T considering that at At the end of those two years of high school, they had to leave the scene and renew themselves or die.

In any case, they left a thread of continuity with the presence of Effy (Kaya Scodelario, center bottom photo), Tony’s younger sister who, when she entered the institute, belonged to the central nucleus of this second round, something that turned out to be a great success for viewers stay true to ‘Skins’ with all the new faces. 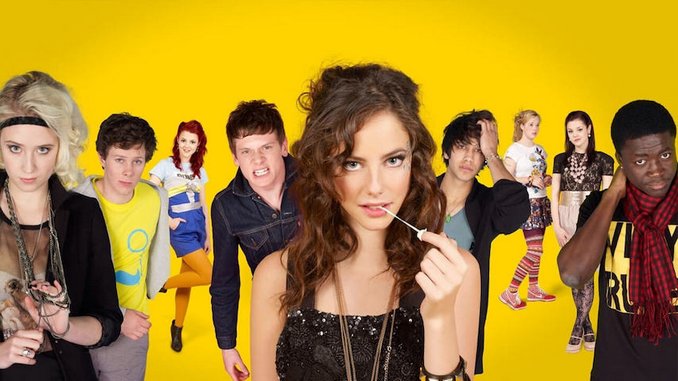 In this second generation, the character of Cook (Jack O’Connell, center left, second term) quickly began to stand out, an inveterate womanizer who will cause all kinds of problems in the group, but little by little as they are presented in his episode respective were winning the hearts of the followers of ‘Skins’. The 3T was presented with the following trailer.

At the end of the 4T they did not hesitate to repeat the complete renovation giving entrance to the third generation of ‘Skins’, but with hardly any relationship with the previous generations leaving the leading role to Franky (Dakota Blue Richards, fourth from the left) an enigmatic girl and intelligent although disconcerting for his androgynous appearance. 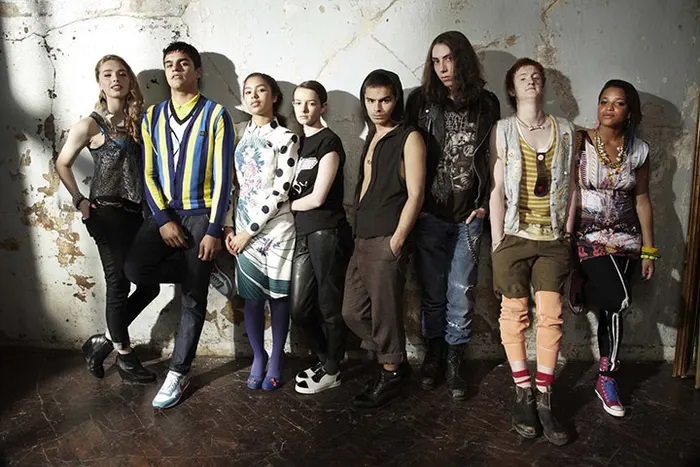 On this occasion the departure of its creator Bryan Elsley at the end of the 4T of the global responsibilities of ‘Skins’, was quite noticeable in the stories of the new litter that tended to be quite similar to those of the previous generations without any of the his characters reached the veneration of the first two batches. Here is the trailer for it

In principle it had been decided that the end of the 6T was going to be the end of ‘Skins’ due to the obvious exhaustion of the formula, but in a very intelligent way they opted for a kind of epilogue called ‘Skins, Redux’ as a reduced 7T and focused on three specific episodes of the future of three of the most popular characters Cassie (Pure), Effy (Fire) and Cook (Rise) 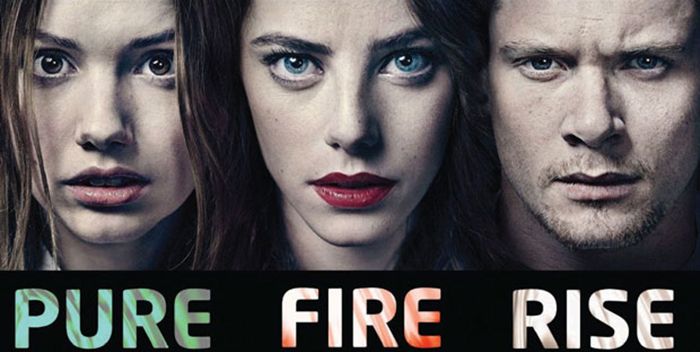 In all three cases we meet again with the characters in their twenties, almost four or five after leaving high school and with their particular youthful backpacks that continue to weigh them down, but trying to close their personal stories in a very elegant way with surprise appearances by other actors from their respective batches, as you can see in the trailer for the final season of ‘Skins’.

‘Skins’ has been an excellent series and has aged perfectly because many of its stories and problems are very present to us through series like ‘Euphoria’, whose Israeli original never hid those influences that were logically transferred to the fiction starring Zendaya.

The fact that the entire cast had a similar age to that of their characters, played a lot in favor of that credibility due to the naturalness with which everyone handled themselves in front of the camera, despite their inexperience.

the remake:
The great success of ‘Skins’ made the American network MTV buy the rights to make a remake in its country, but keeping the essence intact and hardly changing anything, with the same creator Bryan Elsley at the helm of the American version. 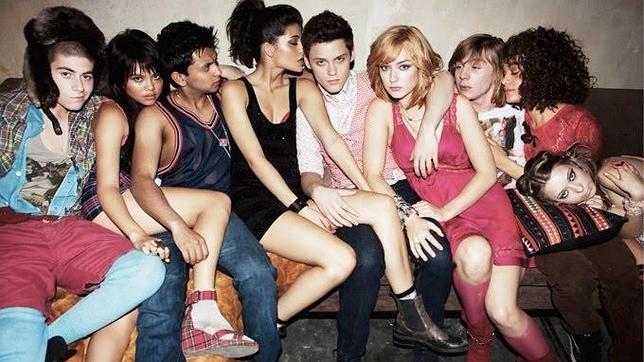 Some initial episodes were shot by shot of the British, but although the general tone was quite softened, conservative religious groups began to attack the series for showing sexually active minors and came to denounce the MTV network for child pornography, which led to the withdrawal of many advertisers due to the pressure they received.

You can check out that much softer tone in the trailer for its US premiere.

All these legal messes and a somewhat more lukewarm reception made MTV cancel the series after a single season of ten episodes and the truth is that seeing the subsequent career of the young USA cast, it is not that it has been a great quarry with the only exception of Sophia Black D’Elia (Single Drunk Female, The Mick)

Epilogue:
The ease of having it in its entirety on the Netflix platform makes it easy to retrieve or watch ‘Skins’ for the first time, even if it’s just to get to know one of the series that has had the most influence on the development of current television. which we have dedicated our memory space to every Friday.

We await your opinions and comments, here or on our twitter account (@lmejino). Until next time
Lorenzo Mejino 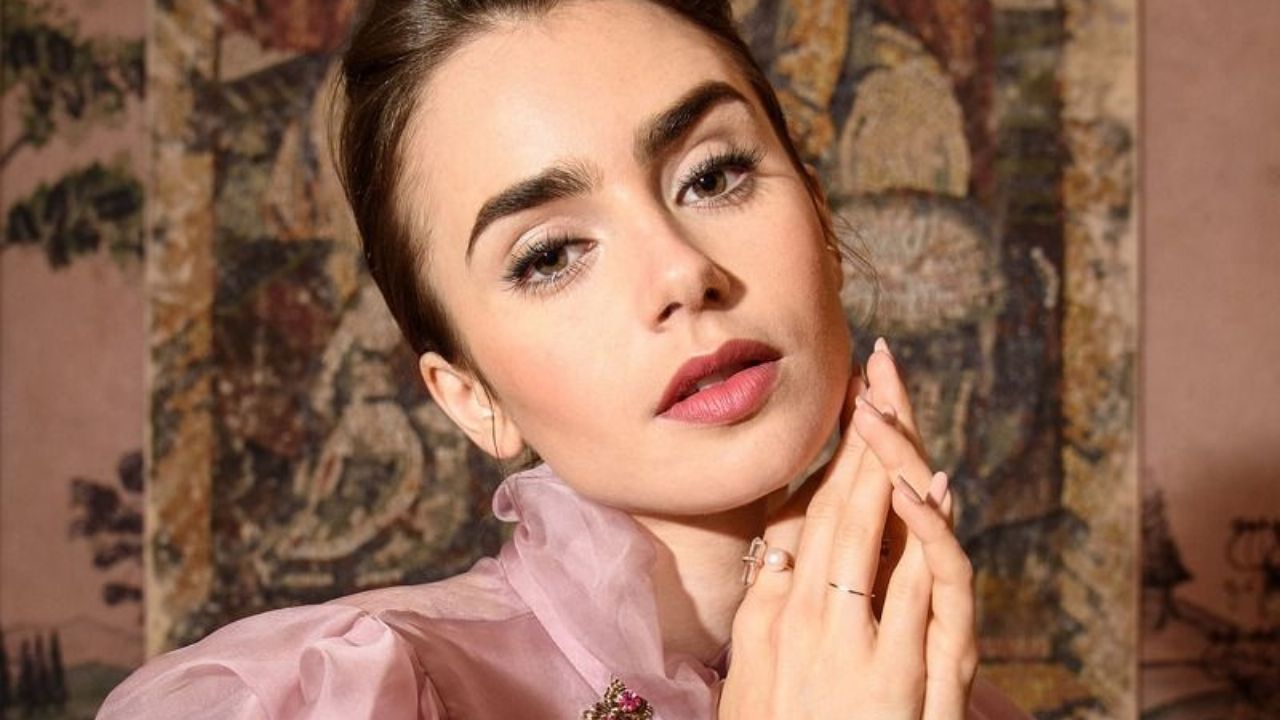