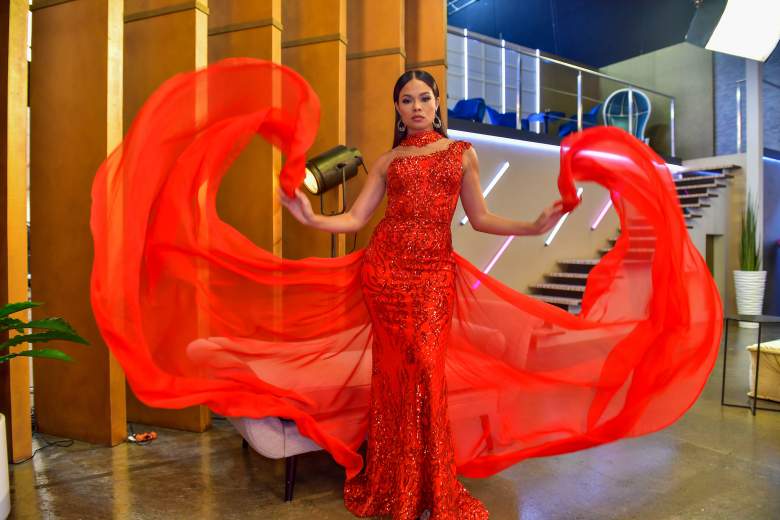 Sirey Morán opens up about her teammates in NBL

What Sirey Morán thinks of her companions in Nuestra Belleza Latina

There are only two galas left for the followers of Nuestra Belleza Latina to know the name of the contestants who will win the crown, as well as an exclusive contract to work with Univision, and the queens have been sincere about what they think of their companions.

In a video shared by the official Nuestra Belleza Latina account on Instagram, each of the girls was questioned about what they have learned from their rivals, and Sirey Morán extended more than all, to tell the truths of her five fellow semifinalists.

The beautiful Honduran, who sounds like one of the great favorites to win the title of Nuestra Belleza Latina, spoke one by one of her companions, with whom she has shared the last weeks at the Mansion de la Belleza, and managed to make a very accurate analysis of every girl.

Wearing a T-shirt with her name “Sirey”, and with a tone full of sweetness and sincerity, the former Miss Honduras praised what she admires in Lupita, Raishmar, Jaky, Génesis and Fabién.

“I have learned a lot from my colleagues in Nuestra Belleza Latina, at least from those who have reached the semifinals, and from all of them, all in the process of 40, until reaching here in the semifinals,” began Sirey when giving her answer. .

“Of these semifinalists, of the five who are here, I can mention Jaky as a very intelligent and persevering woman,” said the contestant when mentioning another of the girls who has been known to steal the hearts of viewers, and who goes out of the beauty prototype that for years wanted to promote the reality show.

“I see Fabién as a girl who has taught me a lot what the essence of the Cuban is, the strength they have, despite the mishaps, and the desire to want to get ahead,” said Sirey, referring to the beautiful blonde. “I see Raishmar as a very strong girl, Lupita is a very friendly person, very energetic and a good friend.”

But the great praise came from the Central American when talking about the Dominican representative who is still on the show.

“The Pim Pum Pam (Genesis Serum) has a strong character, but more than that, she sweeps away with that spectacular attitude that she has and that fills us all with great joy, every day,” added Sirey.

The contestant of Nuestra Belleza Latina concluded her comments on the semifinalists of the program by confessing that in general she has good vibes towards all of them, with whom she shares the dream of shining in the world of entertainment. 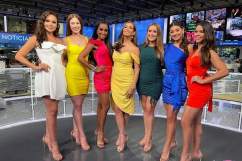 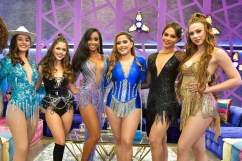 Previous combine solar, wind and batteries, and for the neighbors, free self-consumption facilities
Next It is 80 million years old and “only” costs $ 8,610