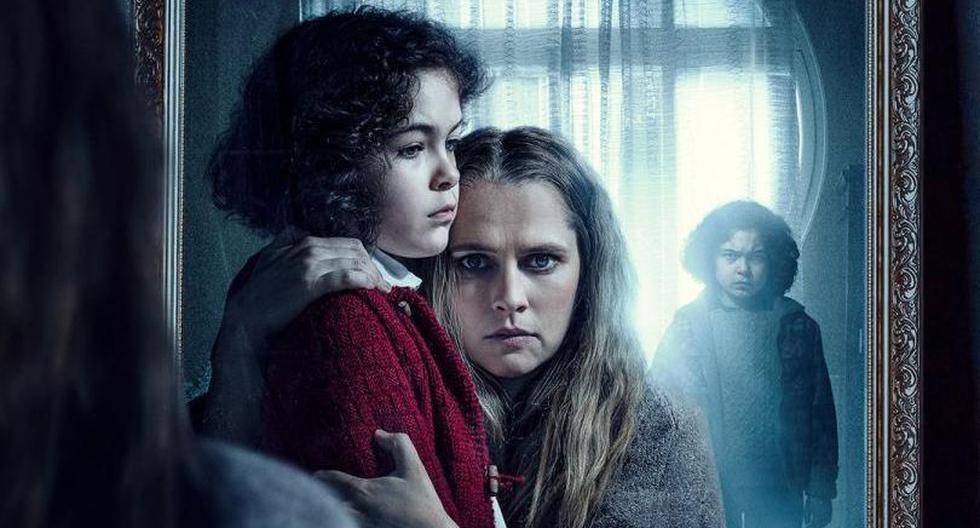 Horror movies are doubly terrifying when there’s a pair of twins in the plot. Examples are plenty. Perhaps the most famous are the girls at the Overlook Hotel in Stanley Kubrick’s “The Shining”, which lasted just a few seconds on screen, but was unforgettable. How can we also forget the impact produced by the microcephalic twins in “Freaks” (1932) or the disturbing double role of Jeremy Irons in “Dead Ringers”.

READ ALSO: “Cabeza negra”: the Peruvian animated film about a chicken-man in the 80s, needs your support

We should add to that list “Sinister Twin” (“The Twin”, 2022), a Finnish film that tells the story of a married couple who must cope with the trauma of the death of one of their twin sons. Starring Teresa Palmer in the role of the tormented mother, the film lands on the Peruvian billboard this Thursday, and before that we talked with its director, Taneli Mustonen.

“I think that the fascination with twins has to do with the fact of the reflection, with that strange feeling of being able to see yourself in someone else”, reflects the Nordic filmmaker on that element of duplicity that attracts and scares. “But also, the idea for ‘Sinister Twin’ came about when we thought about what happens within a family when a twin is lost. How do you deal with that tragedy? That’s why we approach the story from the mother’s point of view,” he adds.

With a strong psychological charge, “Sinister Twin” drinks from several references that Mustonen himself reveals: some more classic ones like “The Exorcist” or “The Prophecy”and other lesser-known or more cult ones such as “Don’t Look Now” by Nicolas Roeg, “The Changeling” by Peter Medak, “The Other” by Robert Mulligan or “Let’s Scare Jessica to Death” by John D. Hancock.

Interestingly, Mustonen is a filmmaker who has gained fame thanks to his work in two seemingly dissimilar genres: horror and comedy. Are there points in common between one and the other?, we asked him. “When I grew up going to the small movie theater in my town, those were my two favorite genres because I always I could see the room full of people shouting or laughing. This had a great impact on me”, he confesses.

“And now, working as a director, I realize that the challenge is the same: my task is to make people laugh or scare them. The public pays a ticket asking you to ‘make me laugh’ or ‘scare me’. And that’s why I find links between horror and comedy. Perhaps the feeling of surprise is the common element in general”, warns the filmmaker.

Set in an isolated, cold and lonely place in Finland, “Sinister Twin” has some correspondences with the recent rise of Nordic ‘folk horror’ (“The witch”, “Midsommar”), but towards the end of the film he opts for other directions that we will not reveal here. And although that deviation ends up weakening it, we are still facing a premiere of interest in these parts.