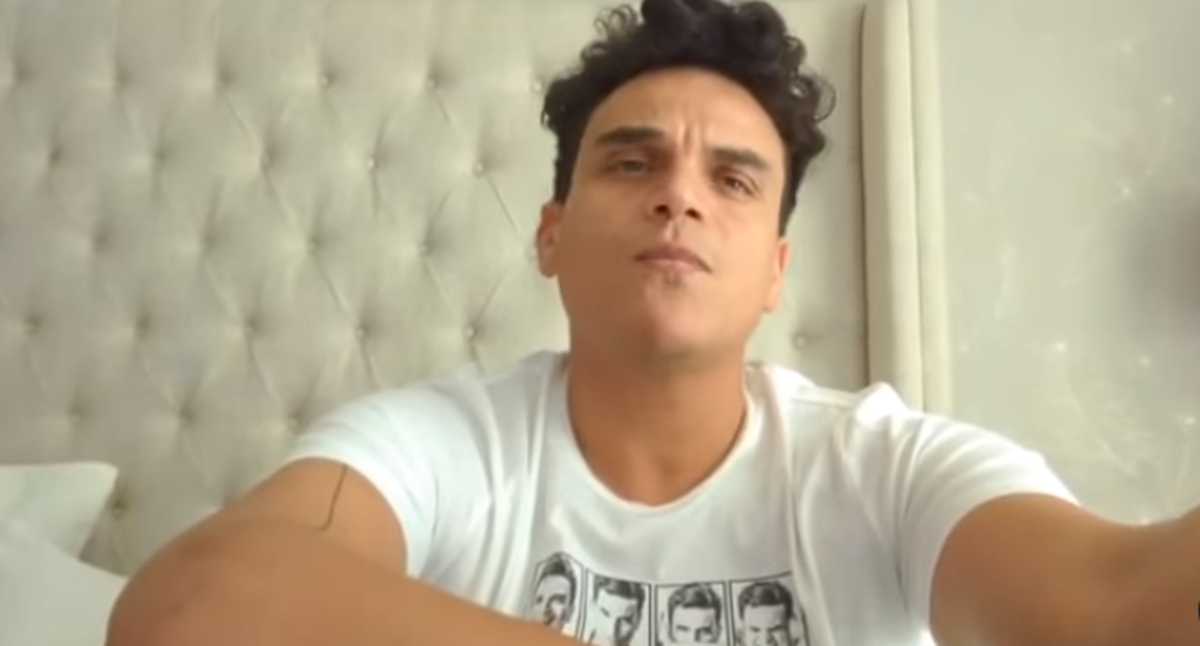 The vallenato music singer Silvestre Dangond had to cancel the last of his concerts that was going to be in Venezuela, this after he presented health problems. Local media in Cesar have confirmed that the artist was admitted to the Cesar Clinic.

Apparently, Dangond would have suffered from a fever and other discomforts, so he decided to go to the emergency room for a medical check-up, where according to the medical report he was diagnosed with a left posterior basal pneumonia, so he would have to spend some time recovering before returning to the stage.

“Disabled from June 16 to June 22, 2022. Medical diagnosis: Left posterior basal pneumonia”, was the diagnosis of the clinic, according to local media, so it is estimated that other concerts of the singer will be canceled.

As confirmed The opinion From Cúcuta, Silvestre’s manager confirmed that the singer was out of danger, and that his visit to the emergency room would have been to avoid any major complications, however, the artist would already be recovering from the condition.

It is to be remembered that, this Friday, June 17, the singer was captured by followers with a soccer player. With a lot of euphoria and joy, Lucho Díaz and Silvestre Dangond greeted each other and posed to take several photos.

The soccer player was in the company of his wife Geraldine Ponce, who left the spotlight so that her partner could pose with the famous singer. A second later, the real protagonist of the night, Matheus Uribe, joined the conversation.

For its part, The artist has not yet confirmed on his social networks about his state of health, however, he did publish a photograph as part of Father’s Day, together with his children, but without adding any comment about it.

Silvestre Dangond and his son will release a song together

Through their social networks, Silvestre Dangond and his eldest son, Silvestre José, better known as The Monaco, announced the release of their first song together called We are not to blame.

In a short video, the singer announced the launch by showing his son in the middle of a concert when he was just very young and then appearing, already older, singing on stage.

“I knew that this moment was going to come, what I didn’t imagine was that it would be so soon…🙏🏼 We had a wish come true son @themonacoo, to record our first song together for my new album”is the message with which Dangond accompanied the promotional video.

The song, as the singer says in his publication, is part of his new album, but it is worth remembering that his son had already launched himself as a singer last year in the urban genre.

Although The Monaco has accompanied his father in several concerts since he was very young, and music runs through his veins, his artistic career is not inclined towards vallenato but towards the urban genre.

His first song was called Potatoes and presented it on social networks, written by Silvestre José himself and produced by Drogger and JL.

Meanwhile, the two artists published the video asking all their followers that they can now listen to the song on their digital platforms.