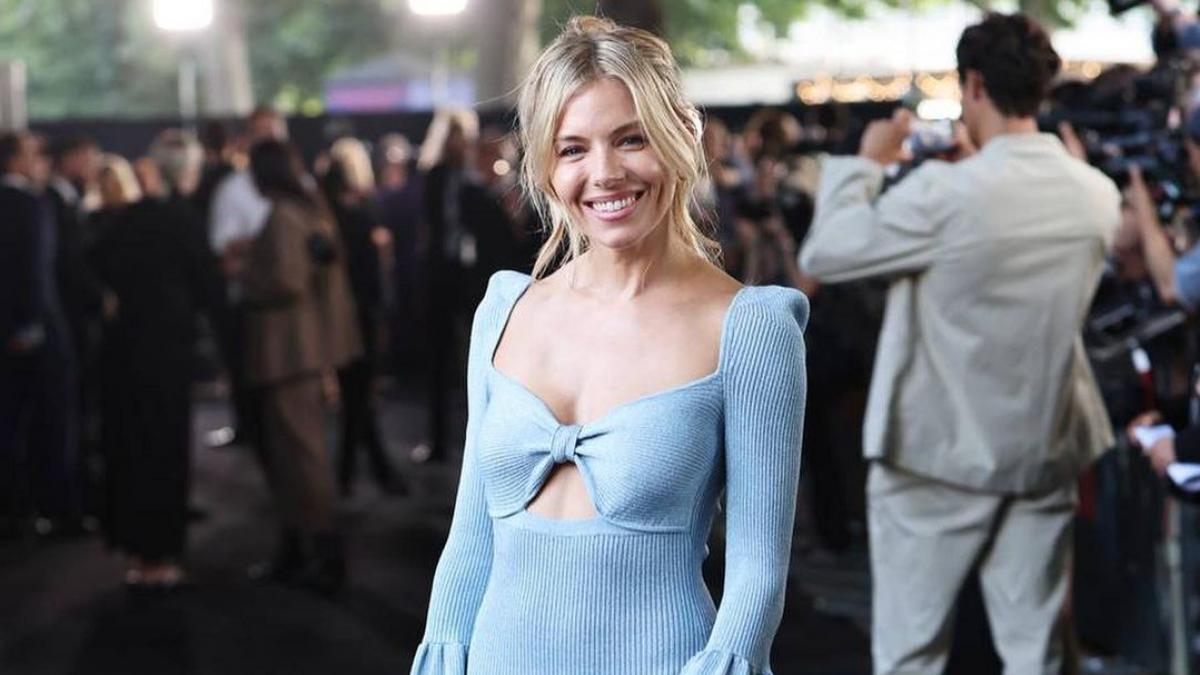 In recent months we have witnessed several “earth, swallow me” moments starring celebrities who have coincided in an event with another person dressed exactly like her. A compromising situation that has already happened to Mariah Carey and Whitney Houston and to Pink and Shakira, who wore the same designs on the red carpet at the MTV awards.

Last May it was Queen Letizia who experienced an identical situation at an awards ceremony in Mérida, where she coincided with the same two-tone piece from Mango that one of the winners was wearing. And this week it has been Jennifer Lawrence who, in the middle of the street, has come across a woman in New York who was wearing the same cream-colored dress by La Garçonne.

The paparazzi were able to capture the amusing reaction of the Oscar-winning actress, who could not help but laugh when she realized that there was a woman dressed just like her on one of the streets of Manhattan. A coincidence that the New Yorker could not believe either, who stared at Lawrence while she continued her walk with her friends.

Barely hours later, a moment twinning on a red carpet in London. The protagonist? Sienna Miller, who attended the series premiere The Sandman in a powder blue knit dress from Self-Portrait, one of the favorite firms of style prescribers.

Sienna, one of the most prominent style icons of the 2000s, was very beautiful in this design with a lace neckline with detail cut out below the chest and with striking and original flared sleeves. She completed the look with minimalist sandals and a white handbag.

But just a few meters away there was another actress who posed for the media in the same dress. Niamh Walsh, an Irish actress who is part of the cast of the series, opted for the same piece but in black, a change that was not an impediment to realizing that it was the Self-Portrait design that Sienna was also wearing, invited to the event.

Unlike Miller, Walsh chose to transform his style into a total look black and chose strappy sandals and a handbag, a not very wise decision since it would have been ideal to combine it with accessories in vibrant tones to break with black.