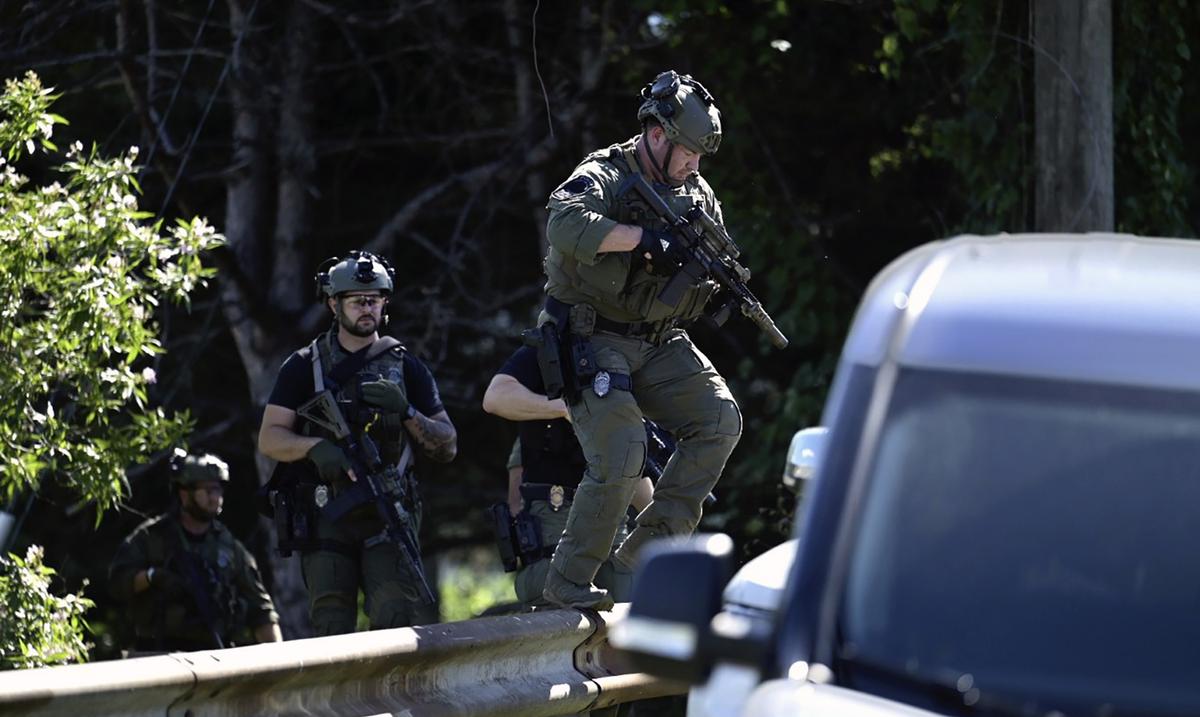 McLean- A shopping center in the north of Virginia was the scene of gunfire during a fight and three people were injured while fleeing without any being shot, police said.

Police responded to Tysons Corner Center on Saturday afternoon due to a report of shots fired at the location near the nation’s capital, Fairfax County police said, but it was not an active armed assailant situation.

There was a fight in which a subject pulled out a gun and fired it, police added.

Authorities have not announced any arrests at this time, but the police chief kevin davis He told a news conference that he hoped to soon share information with the public about those involved.

Every weekend there are shootings at malls in America that send people running for their lives – afraid in the public places people in peer nations feel perfectly safe.

Today it was a shooting at Tyson’s Corner mall in Virginia. This is lawlessness. pic.twitter.com/R20XHqyThZ

“Know this: We will find, capture and hold accountable the people involved in this fight.” Davis stated.

Some police officers were already in the shopping center when the reports of the shots arrived and other agents who were circulating in their units were sent to the scene, said the police colonel Brian Reily.

Three people were taken to local hospitals with injuries sustained while fleeing, but none were shot, Reilly said.

The shots occurred in a hallway on the second level and investigators found evidence related to the shots and shell casings, he added.

Agents evacuated the mall to ensure there were no suspects in the area and assisted those who had gone into hiding. The mall remained closed for the rest of the day and will not reopen until Sunday, according to police.

Two groups of at least three people each appeared to be involved in the fight when the shots were fired, he added.