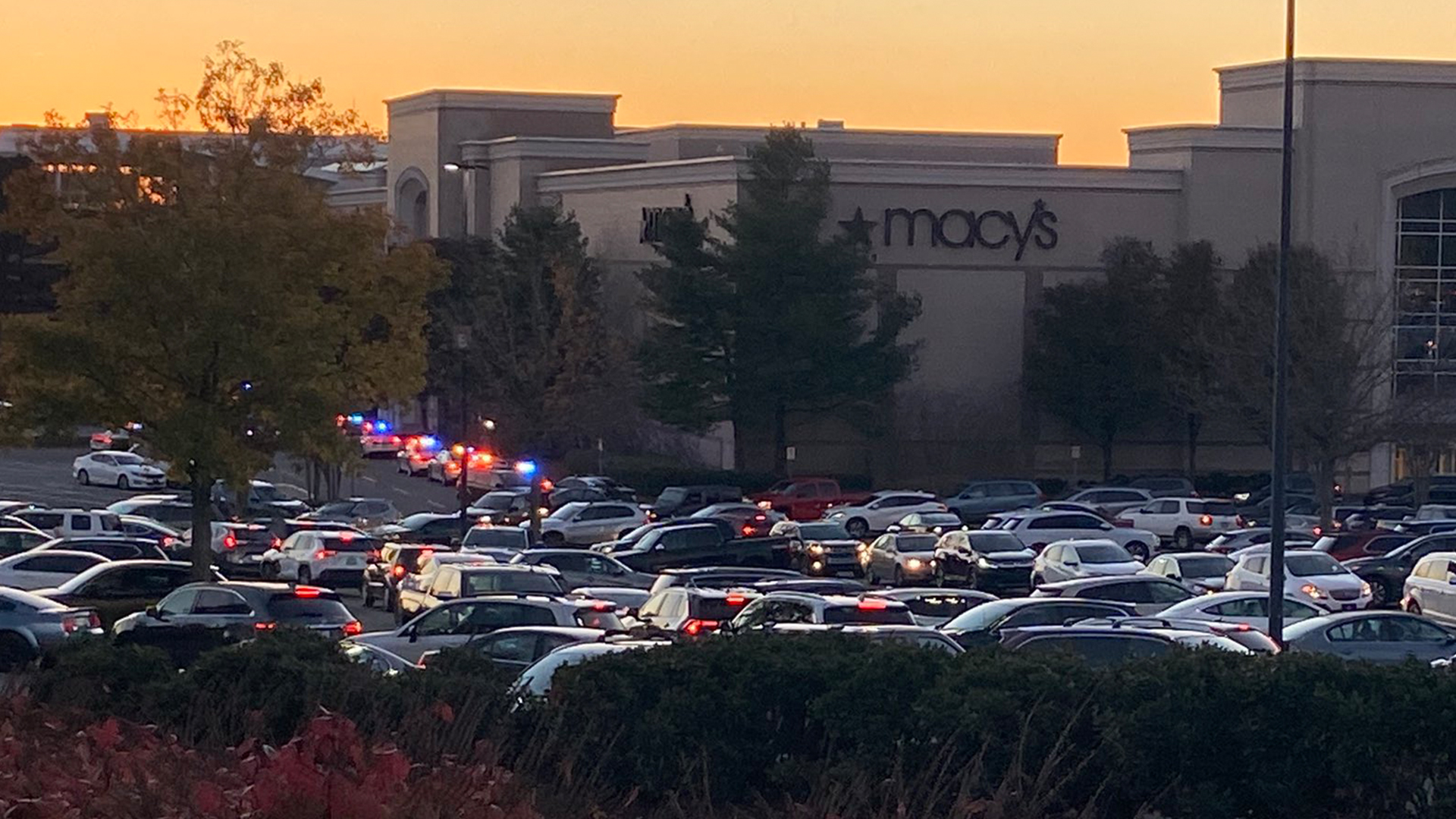 The incident was recorded this Friday around 3:43 pm in the mall The Streets at Southpoint in Durham, North Carolina. Several residents had to remain inside the stores while the authorities investigated what happened.

“This wave of gun violence must stop”

Durham Police Department Chief Patrice Andrews told a news conference that about three people were hit by bullets and three others were injured while trying to evacuate the shopping center. A 10-year-old boy was shot and taken to a health center.

Andrews revealed that the shooting was sparked by an altercation between “two groups who knew each other.” So far one person is in the custody of the authorities. Most of those involved fled.

“This wave of gun violence must stop,” the uniformed insisted.

“This Wave of Gun Violence Must Stop”: Durham Police Chief on Shooting at The Streets at Southpoint

Shooting happens on the biggest shopping day of the year

Several law enforcement agencies remain at the scene investigating the shooting recorded on ‘Black Friday’, one of the dates that gathers the largest number of visitors in the busy shopping center.

Police added that “there are no threats,” but asked drivers to avoid the Fayetteville Rd area.

“This wave of violence is killing our youth,” said Julián Abreu, director of the Dominican Association of North Carolina.

Previous Fidel Castro’s gift to Maradona that his children cannot inherit
Next Ancelotti spoke of Mbappé, Haaland and ‘the great plans’ of Florentino Pérez for the month of July – Diez