Shakira and Piqué: the soccer player confessed that he preferred to play soccer than to be intimate with the singer | Famous

Although five months have passed since Shakira announced the breakup of her relationship with Gerard Piqué, so far none of those involved have revealed the exact causes of the separation.

However, the collaborator of El Gordo and La Flaca, Jordi Martin, reported that it was supposedly the FC Barcelona player who ended the relationship with the interpreter of ‘Melancolía’.

“[Gerard] He hasn’t been with Clara Chía since December, he’s been with her for many, many months, about a year”, said Martin, on the show ‘Amor y fuego’.

Before it was confirmed that his relationship with Shakira had ended, Piqué himself assured that he preferred to play soccer than to be intimate with his partner.

It was during his interview on ‘The Wild project’ podcast, hosted by Jordi Wild, that the Barça defender described how much he likes visiting the Real Club Deportivo Espanyol stadium.

“I like to go there, enter the field of play, be whistled at, warm up and look at the people, and you see those disfigured faces, who love you. [golpear] and you laugh at them, and it fucks up even more”, he said between laughs.

“It’s a pleasure [hacerlo eso], there is nothing comparable in the world. It is that I would tell you that neither the sex [lo iguala]”, he added.

Given the comment, Wild took the opportunity to ask the also founder of Kosmos Global Holding SL: ‘That is, you prefer a couple of hours with the ‘parrots’ (FC Barcelona players) than having sex, right?

“I think so,” Gerard replied. The youtuber humorously added that Shakira would surely be “very happy” with the statement. “[Ella] He must be clapping his hands right now and thank you”, he commented.

“Well, I don’t think so, really,” said the 35-year-old footballer, as he bowed his head and smiled.

Piqué, who has already been publicly seen with Clara Chía in a loving way, explained that disturbing the opposing team’s fans gives him “adrenaline” and “pleasure”.

After his break with Shakira, Piqué retires from football

Although he made it clear how passionate he is about playing soccer, Gerard Piqué, just like he did with his relationship with Shakira, has already decided to put an end to that cycle.

“And now that the dreams of that child have been fulfilled, I want to tell you that I have decided that it is time to close this circle,” is part of what he sentenced.

Piqué will play his last game with Barça on Saturday, November 5, at the Camp Nou against Almería.

Previous Surveillance state: the repressive system with which Xi Jinping controls everything Chinese citizens do
Next This is why men shy away from going to the doctor 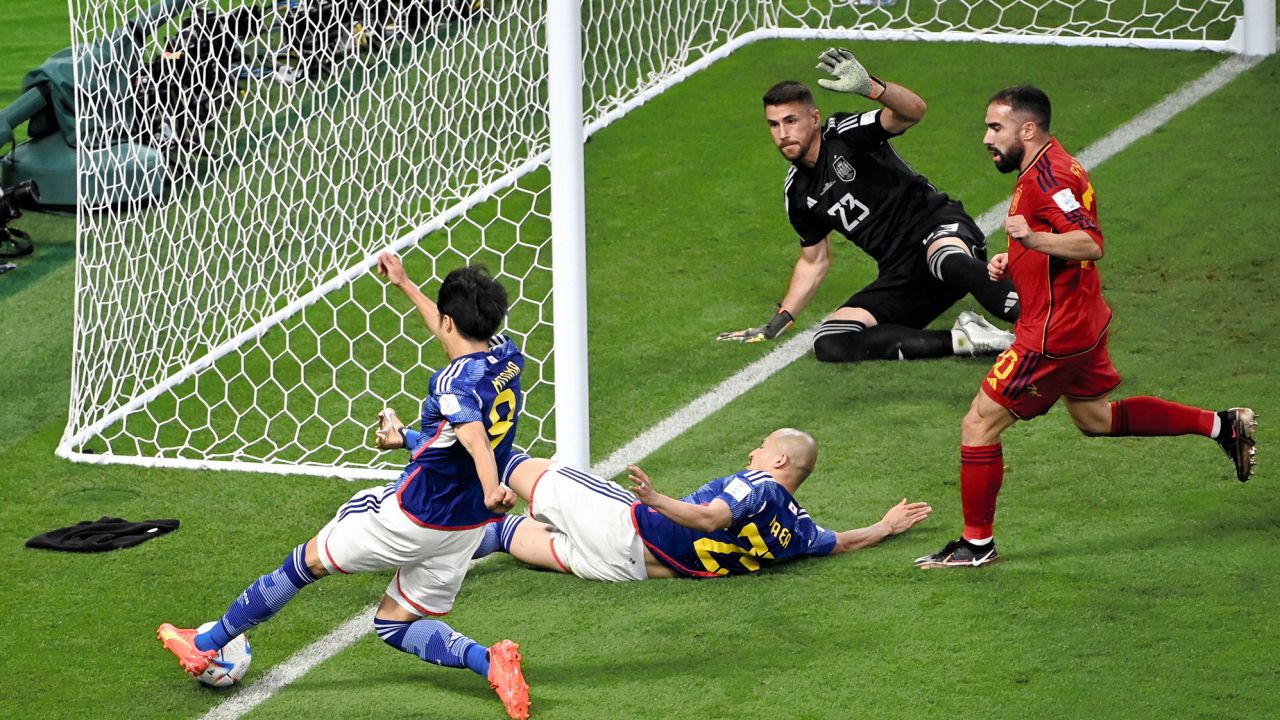