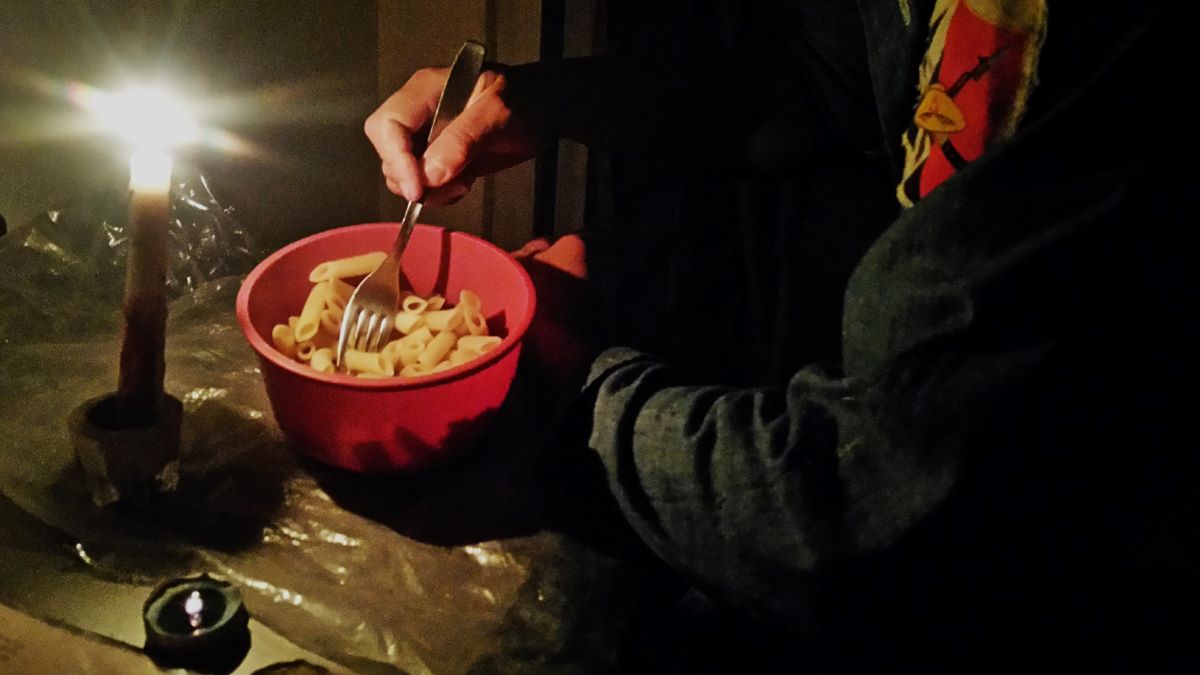 In an announcement of more service interruptions, the state Electric Union of Cuba (UNE) reported that a total of seven thermoelectric units are out of servicewhile blackouts continue to keep the population in check and they threaten to spread to Havana, where there have already been outages in some areas in recent days.

“They find each other out of service due to faults units six and seven of the CTE Máximo Gómez, unit three of the CTE Ernesto Guevara, unit four of the CTE Diez de Octubre and units three, four and five of the CTE Antonio Maceo,” UNE said in its profile of Facebook in a note in which it announced affectations of the service “due to a deficit of generation capacity”.

He also said that “the CTE unit Otto Parellada, units 1 and 2 of the CTE Lidio Ramón Pérez and unit 6 of the CTE Antonio Maceo are undergoing maintenance”, for which “the limitations in the generation thermal (333 MW)”.

Numerous people, already tired of the situation, reacted to the information from the UNE.

“One complaining here and it’s for pleasure those responsible for everything sleeping under their rich air conditioning without caring what the town suffers. So giving stupid talks. Less blah blah blah and more do. I’m already fed up with all this ping… (sic) my hands don’t give me any more air for my baby. Until when,” Yessi Danger Durruthy wrote.

For Jorge Luis Valiente, it is a “lack of respect, the most junk thermoelectric plants cannot be“.

The user wondered “when are the dollars going to be spent on building several new (thermoelectric) plants so that the town is not affected by the unbearable blackouts“.

“Food spoiling, like it’s so cheap. It is logical that these thermoelectric plants need to be replaced by more modern ones because the current population has more modern electronic equipment that generates large consumption of electrical energy, and those obsolete technologies that current thermoelectric plants have do not withstand said demand. It is time to make new ones, so that we can enjoy a less hot and more pleasant summer, because our children, adolescents and young people are on vacation, as well as many adults too. It’s about time something is done for the people,” he demanded.

Gladis Elias considered: “with the special program that the president and the guest ministers participated in, and that tour with so much fanfare, it seemed that everything was going to be solved and rather it got worse“.

“The UNE has to rethink its strategies and ask for all the necessary resources. This does not give more, only the hard work of people is not enough, resources and investments are needed. Even when!? In July everything will supposedly be solved, perhaps many people will not make it to July due to an increase in heart attacks or strokes, “he concluded.

In the past week, ruler Miguel Diaz-Canel He said in a radio appearance televised by the critical situation of the electro-energy system in Cuba that the government is repairing thermoelectric plants thanks to what was collected in the questionable stores in Freely Convertible Currency (MLC) and to the few tourists who have come to the Island.

Díaz-Canel has had to face the harsh questions he has received in recent weeks from Cubans, suffocated by the prolonged blackouts, which have come to make life of scarcity and difficulties in Cuba even more precarious. However, the justifications and requests for patience and sacrifice have not allayed the discomfort.

Power outages, which until now had minimally affected the Cuban capital, are already reported in some areas and, as reported by the Electric Company, this Tuesday they will occur “due to maintenance actions” at facilities.

are planned blackouts in some areas of Arroyo Naranjo, Boyeros, Cotorro, Habana del Este, La Lisa, Marianao, Playa and Plaza-Cerroaccording to a post on the company’s Facebook profile.

While, in the interior of the country, the situation with blackouts is still very complex and unrest is triggered among the population.

In Sancti Spíritus, electrical damage continues, independent journalist Adriano Castañeda told Radio Televisión Martí. “blackouts continue throughout the province and there was yesterday affectation in most of the bakeriesdue to the lack of fuel to bake the bread,” he explained.

The independent communicator Emilio Almaguer declared from Baracoa, Guantánamo: “This is chaotic, here the lack of electricity per day reaches 12 hoursadded to the rest of the difficulties”.

From the city of Guantánamo, the independent journalist Anderlay Guerra Blanco pointed out that in recent days Increasing the presence of police officers in the streets in the face of social unrest due to blackouts.

“The only thing that is talked about on the street is the situation with the blackouts. The discomfort is quite widespread, and some meetings have been held in the Committee for the Defense of the Revolution (CDR) where the issue of reporting any comments heard in the neighborhood was discussed,” said the communicator.

“There are up to 12 hours of blackout… that is unbearable, and we have no way to cook,” said Katia Hernández, from Pinar del Río.

Entrepreneur Yoel Espinosa Medrano, in Santa Clara, stressed that the crisis with the blackouts is an additional problemwhich adds to the shortage of basic products.

“The same day as at night, at any time they are turning off the power. We are living in desperation and there is a strong presence of police and public order personnel in the streets. The town is exhausted,” Espinosa Medrano warned.