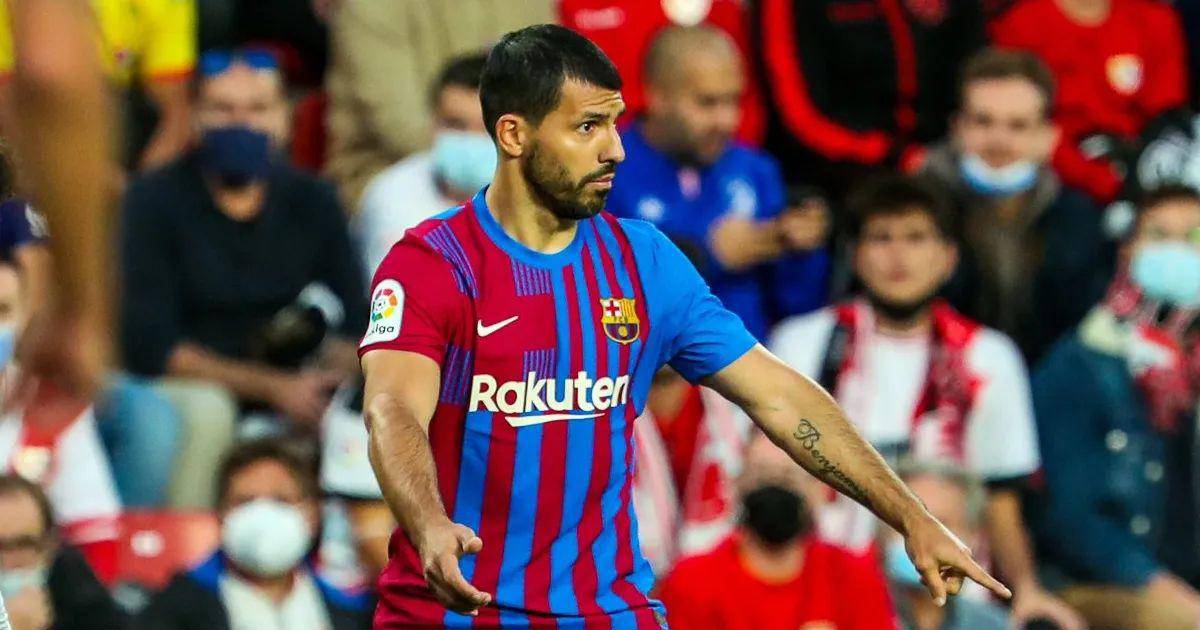 Sergio Kun Agüero will play soccer again and this is his new Spanish team: “I am very happy”

The former striker of Barcelona will participate in the ‘Kings League‘, an amateur soccer tournament that is organized by Gerard Piqué and Ibai Llanos. Renowned streamers and ex-soccer players will play in this championship.

Sergio Aguero He will play soccer again after being off the pitch for more than a year. The “Kun” had to retire from activity in 2021 after suffering heart problems and had to launch into the world of streaming.

The tournament is football 7, made up of 12 teams, where figures such as Iker Casillas and Joan Capdevila stand out.

Last Tuesday the ‘Kings League’ transfer market was held, where the managers chose the players that make up the squads. Agüero surprised everyone by confirming that he will play in his own team.

The former striker for Vélez and Espanyol, Martín Posse, who is part of ‘Kunisports’ in the ‘Kings League’, was the one who announced the Kun file. “It means player number 12,” Possess said.

After that, ‘Kun’ Agüero spoke about: his new team. “I’m very happy. In some or several games I will be there to see if we can do something, ”he said.

SEE: “King in heaven and on earth”: the impressive covers of the world for the death of Pelé

“I have to recover from the calf, I have it a little touched, but I already put on a physio and I am preparing myself physically. I want to accumulate a little more goals than I had”, declared the Argentine in the ‘Kings League’ event.