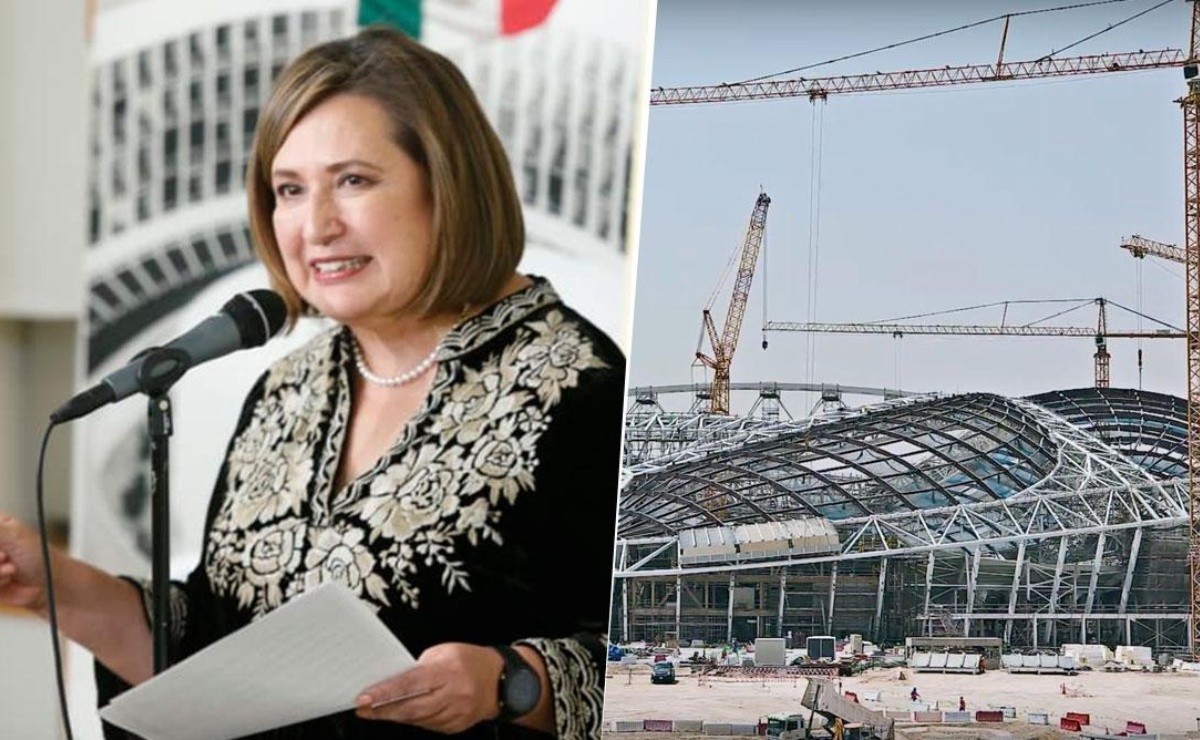 Xóchitl Gálvez has always recognized herself as a fan of La Maquina and promised a “house of her own” for the club of her loves.

Xóchitl Gálvez acknowledged his intentions to run for the head of government of Mexico City. Current senator of the Republic, Gálvez has already added many followers after one of her first promises if she reaches office: a new stadium for Cruz Azul, a team of which she is a fan.

“I am going to be Head of Government, life really prepared me for this”, highlighted the senator in an interview on the Grupo Formula program. The elections for the head of government of the city are not until 2024, however, Gálvez is already preparing the ground and launched a message that generated emotion in a large part of the population of the Capital.

“Yes, we will look for Cruz Azul to have its stadium. Even if they tell me what they want, my skin is light blue and I am going to die like this”, he answered forcefully. And it is that the senator always takes the opportunity to make known the passion that she feels for The Machine, to which she sends constant messages through her social networks.

Cruz Azul would welcome this initiative. Already in the year 2023 they will have to look for a new venue to serve as a venue as a result of the remodeling that the Azteca Stadium will have due to the remodeling required by FIFA to host matches in the 2026 World Cup, so this may be an indication to start building your own house.

Where will Cruz Azul play?

The Blue Stadium -or Azulgrana-, where Atlante now plays the venue in the MX Expansion League, would be the place chosen from the offices so that the cement workers can play their commitments at home. The measure will also apply to Club América, who would also move to this remodeled Blue Stadium… grana.