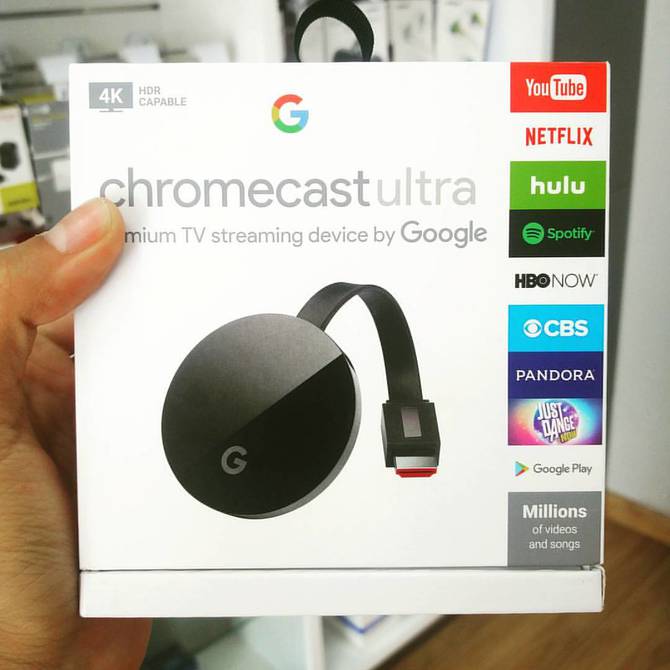 The National Customs Service of Ecuador (Senae) denied this Friday that a resolution had been issued to prohibit the import of technology related to internet television decoders such as APPLE TV, Fire Stick, Chromecast, among others.

The clarification of the entity came after social networks reviewed the information on resolutions issued by the Agency for the Regulation and Control of Telecommunications (Arcotel) and Senae that prohibited the importation of these items.

Posts on Twitter and Facebook and even Tik Tok videos in which they ensured that the ban would be in force from next August 8 and that operations and seizures of these devices were being prepared, alerted the public who began to share the information that later the Senae qualified as false.

Before the explanatory publication of Senae, Diario EL UNIVERSO consulted the Ecuadorian Association of Express Messaging and Courier Companies (Asemec), about the information, since an alleged communication issued by this type of company was also circulating in which they announced to their clients the prohibition that was supposedly focused on protecting local companies and promoting the development of their own digital ecosystem.

This was denied by the guild. Marcelo Arteaga, president of Asemec, assured that “they are disseminating information badly on social networks.” The executive added: “I just spoke with Senae and they confirm that there has been no modification or resolution to the regulations.”

In a statement, Senae assured that “the import processes for this article have not changed and remain in force since 2012, these articles can continue to enter the country normally.”

Meanwhile, the erroneous dissemination has to do with two resolutions from Senae and Arcotel that the posts gave as sources, but that had nothing to do with prohibitions.

For example, Arcotel Resolution 2018-0397, issued on May 8, 2018, deals with a procedure to grant non-automatic import licenses for FTA decoders and satellite receivers.

Meanwhile, Resolution 2022-0030 of the Senae refers to an Advance Resolution on Tariff Classification that classifies the merchandise called “Apple TV, brand: Apple, Model: 4K”, in the subheading of the Ecuadorian Tariff 8528.71.00.10 (Set-Top Boxes; FTA Satellite Receivers).

In this regard, Senae also confirmed, in its statement, that resolution 2022-0030, of April 20, 2022, does not prohibit the import of “Decoders; FTA satellite receivers.

The National Government, through SENAE, will continue to facilitate foreign trade.

To the clarification of the Senae was added the Minister of Production, Foreign Trade, Investments and Fisheries, Julio José Prado, who retweeted the entity’s post and also denied the ban.

“Senae informs that the importation of technological devices such as APPLE TV, Fire Stick, Chromecast, etc. has not been prohibited. Citizens can continue importing this technology through authorized mechanisms”, advised Prado.