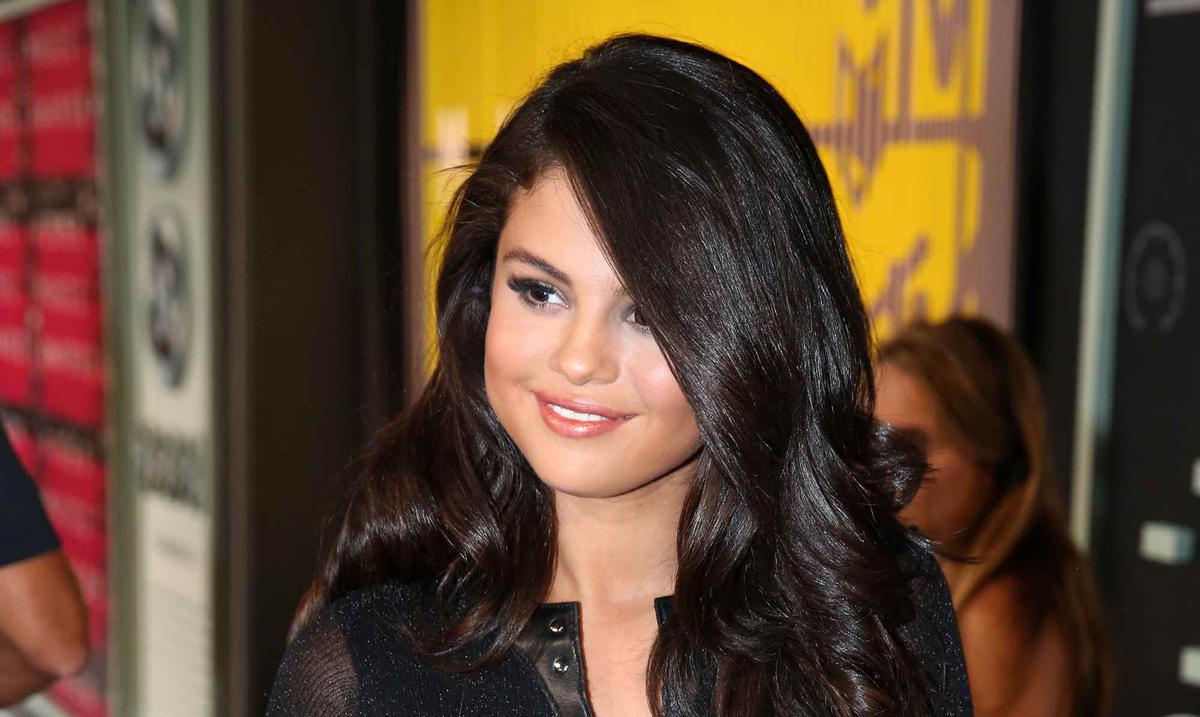 Megan Nespliak is a young woman whose dream was to meet the singer Selena Gomez. Unlike other fans, the 22-year-old suffers from terminal cancer, so becoming a friend of the also actress was one of her wishes. Fortunately, the great heart of the interpreter helped make this happen.

Nespliak shared a video through social networks in which he expressed that he wanted to try to have a conversation with Selena.

“The point of this video is that I am 22 years old and I am not a kid from Make a wish, so I decided that I am going to try to communicate because I want to make my own dream come true,” said the loyal fan.

The connection between them did not come by magic, as users on TikTok tagged the interpreter of “A Year Without Rain” and “Come & Get it” in the comments of the video so that she could learn about Megan’s story.

Gómez contacted Megan through a video call via Zoom. After this, the young woman expressed that she was grateful for having met her, in addition to the fact that she was a kind person.

Although Nespliak published the photograph of the moment, he did not reveal information about the conversation he had with the artist.

Last June 9, Britney Spears decided to walk down the aisle with her now husband Sam Asghari. The 40-year-old singer revealed that she had a great time at the celebration, which she was not exempt from the scandal, as her ex-husband, Jason Alexander tried to sneak into the party and was arrested by the police.

Selena Gómez was one of the guests at the celebration, the former Disney actress wore a royal blue suit that made her look radiant during the wedding. Artists like Madonna, Paris Hilton and even Donatella Versace also attended.