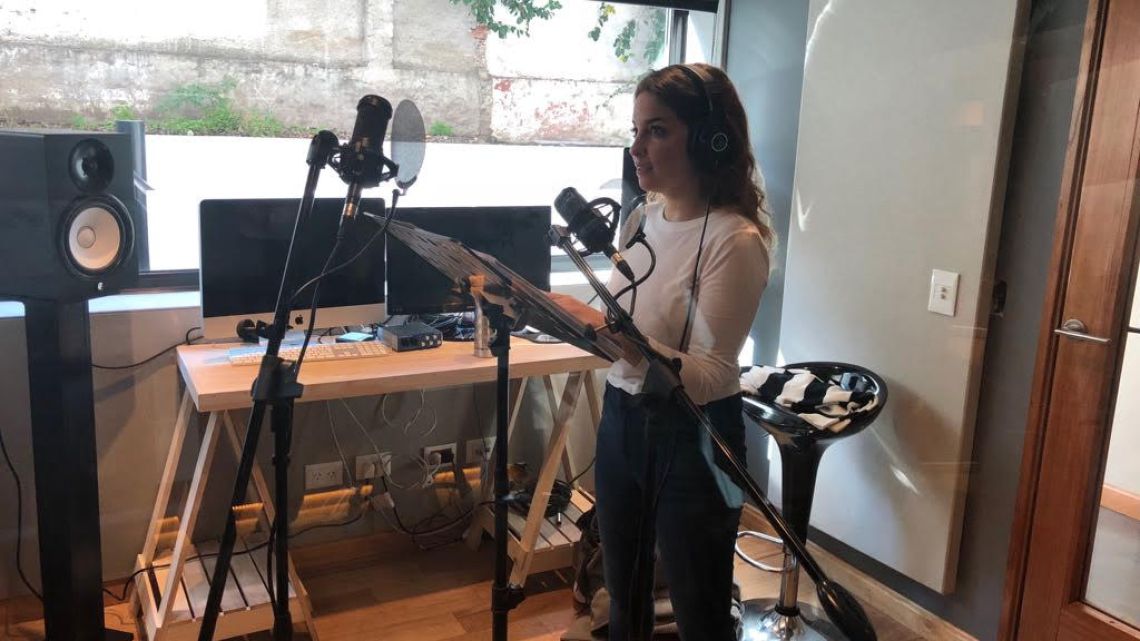 Secrets of the world of dubbing

The times given in the dubbing process are very limited. In just minutes, you must find the character. And, taking into account that it is not just a question of making a voice but of acting, interpreting, this then requires professionals who have prepared, studied, and, above all, who have a significant degree of observation and that plus that it is given by the way of understanding the subtexts and being able to face them.

Perhaps many believe that to dub a movie we need several days, so the actors spent weeks filming. But the truth is perhaps in six hours the dubbing of the protagonist of a film of an hour and a half is done. And from there you are going to record a video game, an audiobook. For this reason flexibility and adaptability are key in the process.

An important secret of this exciting world is that the characters, beyond “if you like them or not”, it is essential to understand them, capture their motor and enter into their logic of why they are how they are, why they move how they move , why they act as they do, why they are linked in this or that way with the other characters. There is a share of “empathy” that needs to be there yes or yes to be able to sound like them and try to be as natural and credible as possible within the genre and the proposed aesthetic.

Mystery: why two iconic characters from The Simpsons disappeared

At the time of dubbing, it is very important to pay attention to a set of things: how your original voice sounds, how you articulate, how you dress, how you move, what gestures you have, what environment you are in, how you relate to others, what is your engine. And in cases where there is no reference voice because the project is “original voices”, so we do not have a listening support other than what the client or management describes to us, then we must find a way from what vocal.

Of courseone of the keys to dubbing is knowing how to act and having knowledge about your vocal system: how to breathe, how to emit the voice, how to be able to do anything without hurting yourself (for example, yell). Interpretation and speech therapy are essential.

And, of course, it is a world full of challenges. In my case, when we dubbed the movie Stoker (“Perverse Ties”), I was assigned the character played by Mia Wasikowska. She was a teenager with a rather large and deep internal world, but on the outside with very little expressiveness, without many tonal variations. My challenge was to find that balance and that tone to sound as natural and consistent as possible.

I also remember when I dubbed the protagonist of the Japanese series called “Gochisousan: Eating is Living.” ohI do not speak Japanese! So I felt totally lost when it came to marking the script. or follow the reference audio. But if I had to pick a big challenge, that was Emily Osment’s (Gaby Diamond) character in “Young and Hungry” who spoke so fast and had long lines that it was hard to keep up with her. .

What do we do in these cases? In addition to relying on our professionalism, experience and technique, relying on sound engineers and those who direct, who are always there to guide us and that we find together the path according to each character.

*Agostina Longo: she is a presenter, dubbing actress and interpreter. With her talent, she gives the voice to different characters from series known worldwide such as The Walking Dead, Seinfeld and Black Mirror for all of Latin America.

Previous stars, players, possible starting lineup
Next Lemon Cash lays off 38% of its employees and clarifies its relationship with the FTX exchange