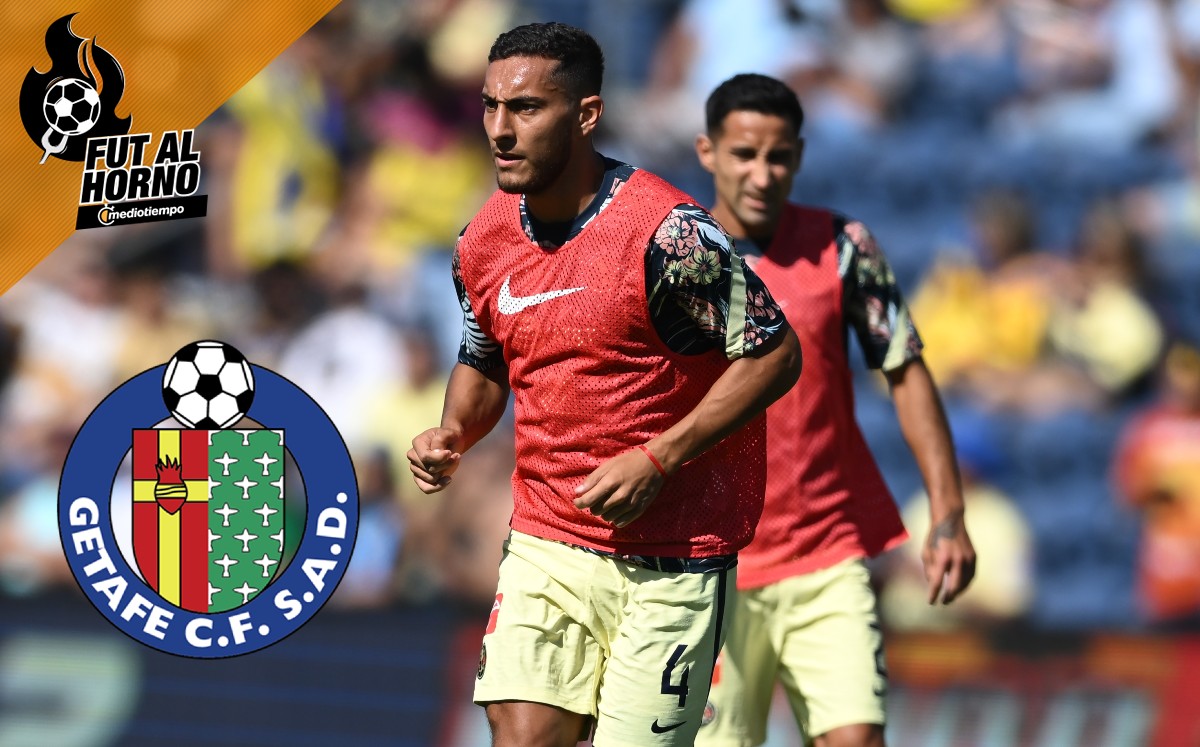 Will he make the jump? Sebastian Cacerescurrent central defender of the Eagles of America, could say goodbye to Liga MX due to the alleged interest of the Getafe. The Madrid team would be interested in taking the Uruguayan to LaLiga as one of its new reinforcements for next season.

For the moment, the Getafe has central seven for the next tournament and everything indicates that the team led by Quique Sanchez Flores I would drop the schematic like defense of five. For this reason, the strategist would be open to increasing each position by up to three men.

Taking into account that they return from loan Ignasi Miquel, Chema and Miguel Angel RubioGetafe would also have the presence of Erick Cabaco, Gaston, Djené and Mitrovic. However, the coach only has complete confidence in the last two.

So the board would have set eyes on Sebastian Caceres as a possibility for you to compete with them. The club would be very aware of the preseason who will do the America club where teams of the size of the Chelsea, Manchester City and Real Madrid.

The newspaper Marca even reported that apparently a Ligue 1 team also I would be interested to take over the services of the Uruguayan. Nevertheless, the negotiations would paint to be long because the America club only owns the 70% of the token of the player, being the Liverpool of Uruguay the owner of the other 30%so they would negotiate with both.