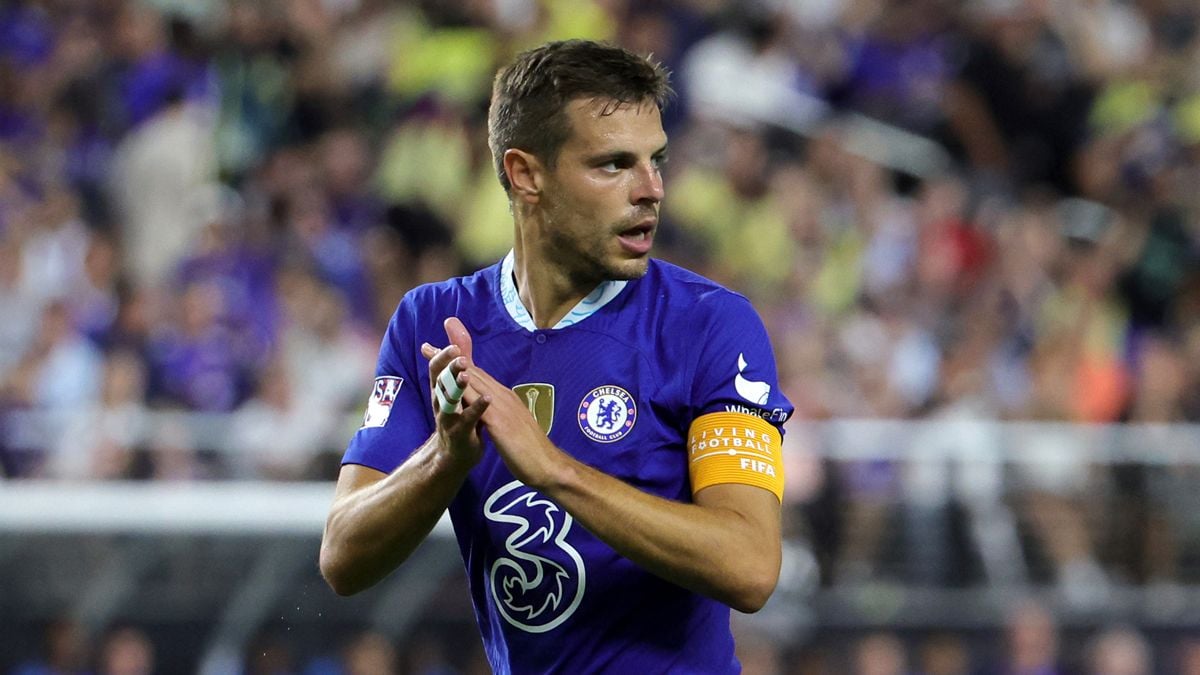 César Azpilicueta has definitively ruled out signing for FC Barcelona. The right-back had become one of the great priorities of the Barça sports management in this last month of the transfer market, but he has opted to continue at Stamford Bridge, where he arrived more than a decade ago, for the next two seasons. Barça, for its part, is left with no alternative for the right wing.

Chelsea has officially announced this Thursday the extension of his agreement. The international with Spain has had the intention, at all times, of resolving his future before the start of the Premier League and Barça did not move quickly enough to secure the transfer, despite the fact that in recent weeks Xavi Hernández had communicated several times with him to reassure him.

In any case, according to Gerard Romero, andhe Barça team was asking ‘Azpi’ for a few more days to wait to solve their problems with LaLiga’s financial ‘fair play’. The club has sent in recent days all the documentation of the three economic ‘levers’, as well as that of the new signings, to the economic control of the employer so that they were verified and the five footballers were registered, but they still do not have the light green.

In this sense, the Catalans were not in a position to secure a new signing until the registration of the rest was resolved. Azpilicueta decided not to wait any longer and has accepted Chelsea’s proposal to continue leading the team for the next two seasons, until 2024, in principle. Thomas Tuchel fully trusts him and has always been reluctant to let him go, so it is a victory for the ‘blue’ coach.

The Barça, without ‘plan B’

The team led by Xavi Hernández, on the other hand, remains in a delicate situation. With the departure of Dani Alves and Òscar Mingueza, Sergiño Dest is the only natural right-back in the squad. According to information from Gerard Romero, today at Barça there is no ‘plan B’ to strengthen this position and it is expected that they will bet on the international with the United States, who last season was quite discussed and missed many games due to injury.

The Terrassa coach will also have to use again Ronald Araújo, who has proven to be life insurance also on the right wing. The initial plan is for the Uruguayan to share the axis of the defensive back with the recently signed Jules Koundé, but the non-arrival of Azpilicueta changes the whole plan. The player trained at La Masia, in this sense, will play the most important games as a winger.