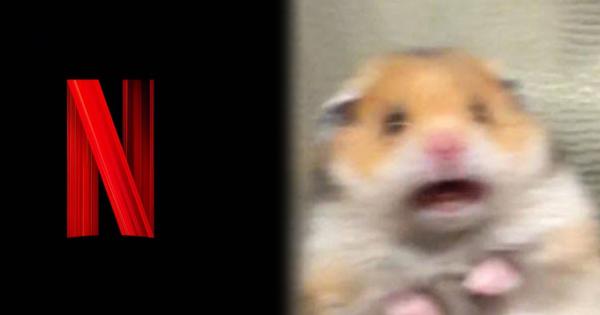 Say goodbye to sharing your Netflix account; the charge for lending your account to family and friends will arrive very soon

One of the things that made Netflix an incredibly popular service was the ability to share your account with family and friends. That being said, losing millions of subscribers made the service unfriendly and began implementing measures that will end password sharing. In fact, the possibility of password sharing on Netflix has its days numbered, according to a new report.

According to information from The Wall Street Journal, it will be at the beginning of 2023 when Netflix implements its measures that avoid sharing passwords with family and friends. The measure will reach the United States and it is expected that shortly after it will be released in the rest of the world.

In case you missed it: Microsoft could buy Netflix in 2023, says major financial outlet

In case you didn’t know, Netflix has started a pilot program in Peru, Costa Rica, and Chile to test its measures to crack down on account sharing. It is a system that asks for a code every time the system suspects that a person is not the main owner. The code is valid for 15 minutes. Those who want to avoid this can pay an additional fee.

Apparently Netflix’s plan is for each additional user on the go to cost slightly less than the ad-supported plan of $6.99 USD (or $99 MXN) per month. That said, the intention is that it is not a low enough price so that whoever has the borrowed account prefers to contract their own plan.

Find out: Netflix launched a plan with ads, but it is far from the expected success

“Executives have discussed charging US account sharers a fee that’s only slightly below the cost of their ad-supported $6.99 plan, according to people familiar with the situation. That could encourage password borrowers to sign up for your own subscription – and have full control of the account – instead of asking the account owner to pay a sharing fee,” he explained. The Wall Street Journal.

Of course, it should be noted that, so far, Netflix has not revealed any more plans about its plan to end shared passwords and its global launch. We will stay tuned and let you know when we know more about it.

Related Video: Series and Movies Based on Video Games of 2021: Were They All Good?