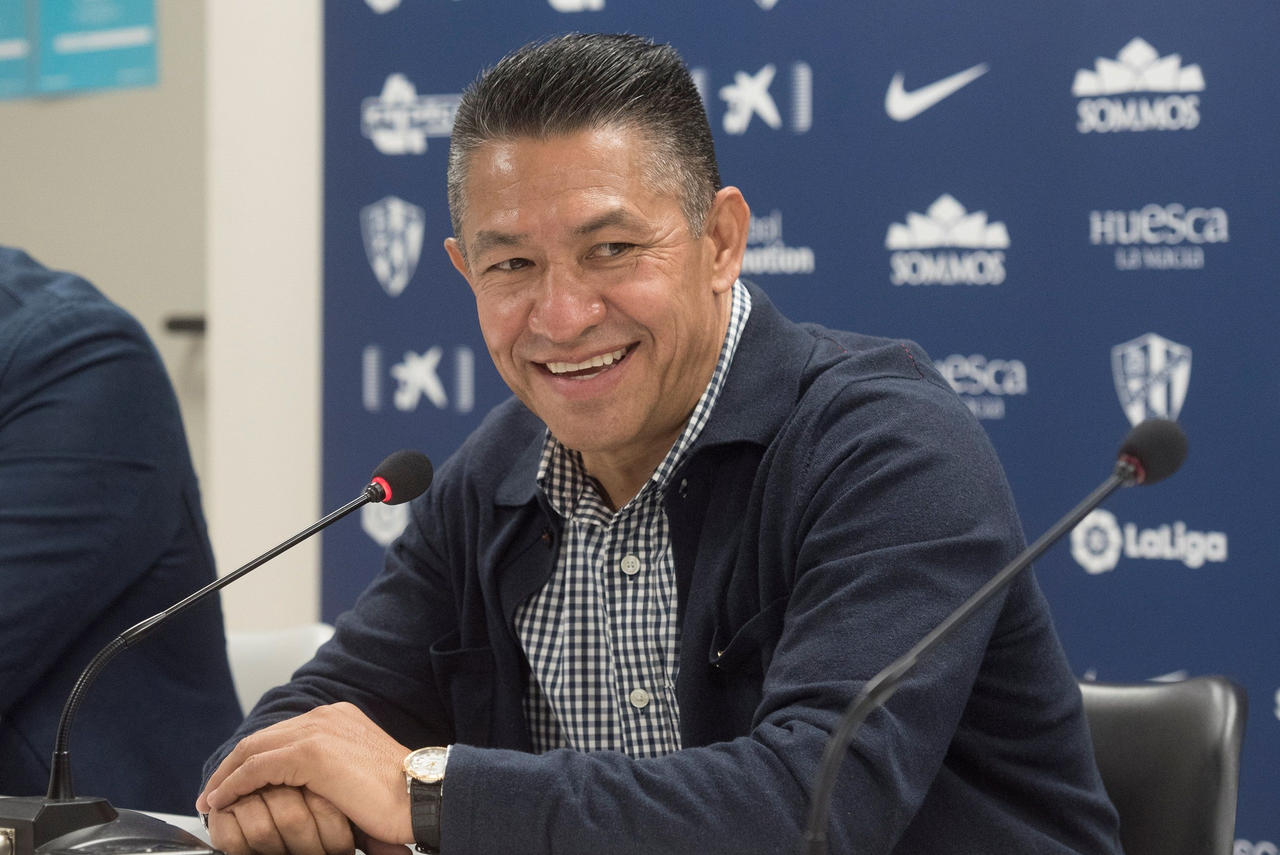 As soon as Santos Laguna announced the dismissal of Guillermo Almada, the fans have already proposed a new coach for the team.

The name of Nacho Ambriz was placed in the trending topics on Twitter, a technician who is currently dedicated to facing new challenges in European football.

Professor Ambriz has won two First Division titles in Mexico; the first with Necaxa in 2018, and the other in 2020 with León, a team with which he consolidated as one of the most outstanding Mexican coaches.

Previously in the Clausura 2019, he achieved 12 consecutive victories that placed the Panzas Verdes as leaders of the tournament, until reaching the Grand Final against Tigres and getting the runner-up.

On July 28 of this year, Ignacio Ambriz had signed for two seasons with the Spanish Second Division team, SD Huesca, however, he was dismissed on October 25 due to a bad run of results.

According to the Lagunero journalist, Gustavo Mendoza, the Guerreros board traveled a month ago to speak with him in Spain and Ambriz would be ready to take the bench. 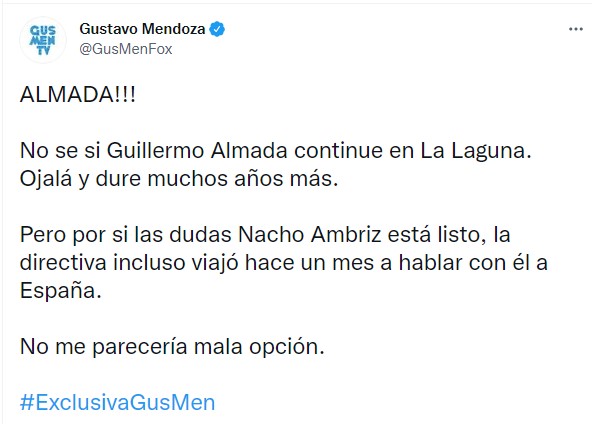