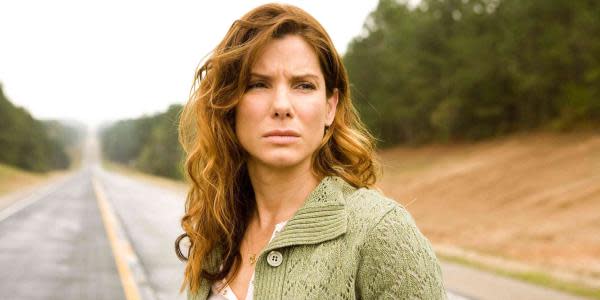 Sandra Bullock confessed to the media that she suffers from Burnout Syndrome, better known as Professional Burnout Syndrome, which is why she announced her retirement from acting to take a well-deserved break.
The Oscar winner for the film ‘The Blind Side’ did not give details on whether her retirement will be permanent or temporary, limiting herself to reiterating that for the moment she prefers to dedicate herself and her family.
“I don’t want to be beholden to anyone’s schedule but my own. I’m so ‘burned out’. I’m so tired and I’m not able to make healthy and smart decisions and I know it (…) I want to be home. I just want to be home…because I was always running, I just want to be present and be responsible for one thing.”
Despite emphasizing that her priority is spending time at home, since she considers that she has been in a hurry because of her work, the interpreter thanked the great job opportunities that have been presented to her throughout her artistic career.
“Work has always been constant for me and I have been very lucky, but I realized that it was possibly becoming my crutch. It was like opening a fridge all the time and looking for something that was never there.”
Finally, he clarified that he does not know if he wants to return to the big screen in the future, although he stated that if not, he will notify his fans.
“If I decide to retire, then I will make this announcement. A very important announcement that no one will care about,” she concluded.
RELATED VIDEO: Interview with the Kumiai group from the Siñaw Kuatay Ecotourism Center