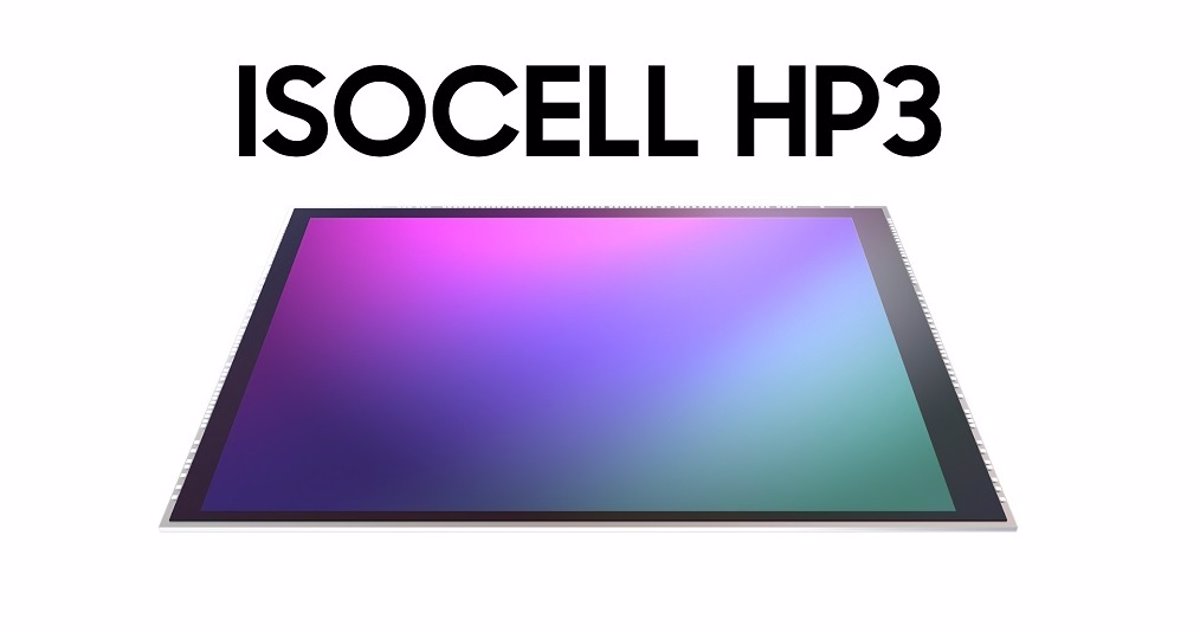 Samsung has presented its new 200 megapixel ISOCELL HP3 image sensorwhich introduces the chip with the smallest pixels in the industry, allowing it to reduce the area of ​​the camera module by 20 percent.

ISOCELL HP3 is the new sensor for mobile cameras from the South Korean company that contains 200 million pixels on a chip with a 1/1.4-inch optical format, which “is the diameter of the area that is captured through the camera lens “, the company said in a statement.

The sensor boasts the “smallest in the industry” pixel size, of 0.56 micrometers, 12 percent smaller than the predecessor sensor featured, at 0.64 micrometers. This also makes it possible to reduce the area of ​​the camera module by 20 percent.

This sensor allows shoot 8K video at 30 frames per second or 4K at 120pfs. It also supports Smart-ISO Pro technology, which creates HDR images from the fusion of images with high and low ISO mode and allows the sensor to express itself with 14-bit color depth.

Samsung has reported that it expects mass production of the ISOCELL HP3 to begin this year.