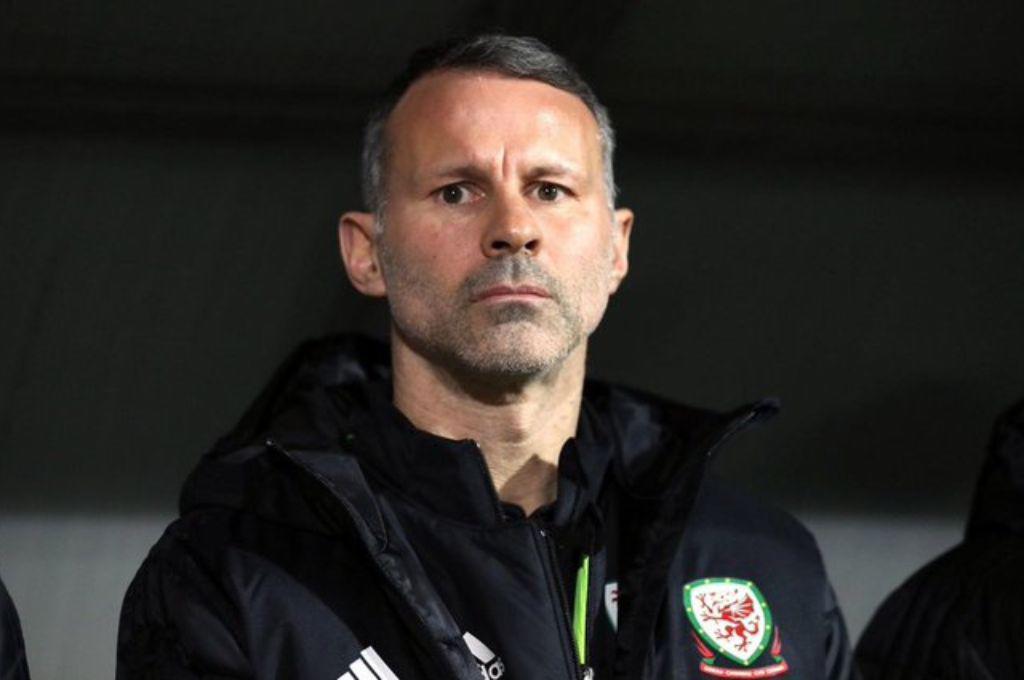 Wales coach Ryan Giggs, 48, accused of domestic violence, announced Monday through a statement that he is resigning from his post.

“After careful reflection, I am stepping down as Wales men’s team manager with immediate effect,” said the former Manchester United player.

“It has been an honor and a privilege to manage my country, but it is better that the Welsh Federation, the group of coaches and players prepare for the World Cup with certainty, clarity and without speculation surrounding their situation of their first coach. , he added.

Antonela Roccuzzo dazzles: This is Lionel Messi’s vacation in Ibiza

Giggs is under judicial control after being accused of having been violent with his ex-girlfriend Kate Greville, whom he would have denigrated, humiliated, mistreated and even isolated against her will, for three years, from December 2017 to November 2020.

On November 1, 2020, he would also have beaten and assaulted Emma Greville, the sister of his ex-girlfriend, although Giggs denies all the accusations.

However, for this reason he no longer managed Wales at the European Championship a year ago, leaving his place to his assistant, Rob Page.

His trial, initially scheduled for January, is due to take place in August.

OFFICIAL: PSG speaks about the future of Mauricio Pochettino and makes everything clear

“I do not want the preparations for the World Cup to be affected, destabilized or jeopardized by this matter,” justified Giggs, who assured that he intends to resume his coaching career “at a later date.”

Giggs was appointed Welsh manager in January 2018 and helped the team qualify for Euro 2020.

Ryan Giggs played his entire career at Manchester United (963 games, 168 goals), a club he joined in 1991 at the age of 17, and achieved an impressive track record, with 13 league titles and two Champions League titles, among other trophies.

He then took over as coach after the dismissal of David Moyes in the 2013-2014 season and was subsequently assistant to Louis van Gaal for two years.