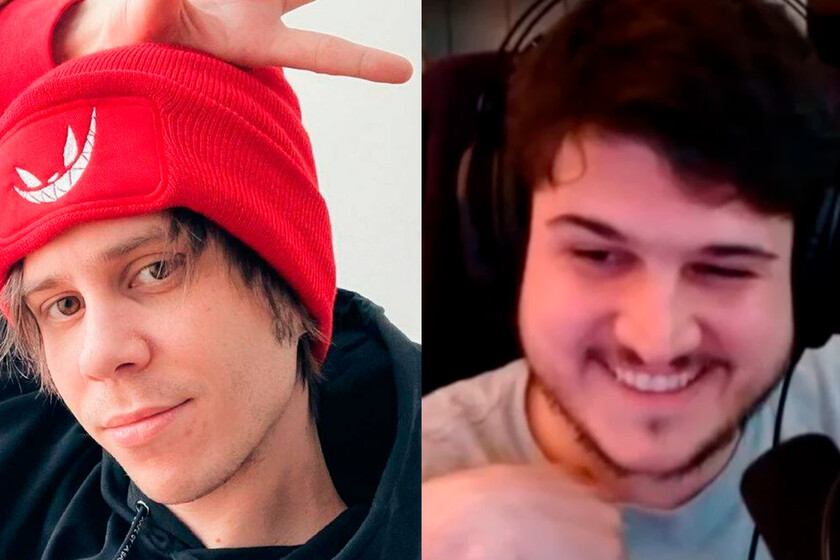 The Rewind Hispanic It has been without a doubt one of the most spectacular videos that we have been able to see in regards to the Spanish-speaking community. Auronplay he finally had his stellar appearance and IlloJuan left us one of the best scenes in the video, but it is true that there have been many absences.

Although there are many streamers that have not appeared, we wanted to highlight 7 content creators that for one reason or another have not had their space in the video of the year. 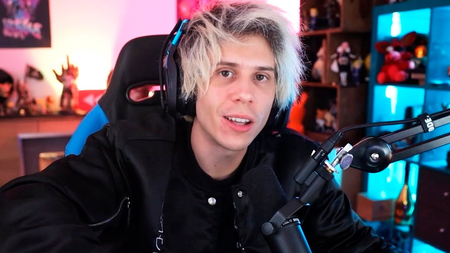 The big absentee of the year, as expected, has been the Rubius. One of the highest representatives of the Spanish-speaking community for more than 10 years has not had a moment in this Rewind Hispano, although he has an explanation.

Apparently, during a direct he commented that this year I couldn’t find the motivation to enter and decided to leave room for others streamers highlights of the year 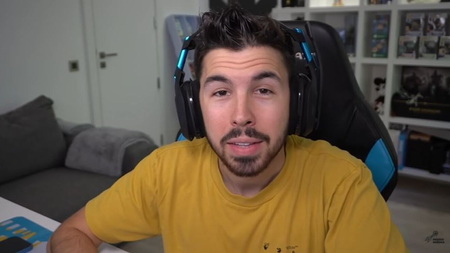 The father of content creation in Spanish has not appeared this year either after his absence in 2021, although it is true that we expected this a little knowing all the problems he had with TheGrefg this 2022 after the IlloJuan Call of Duty tournament. 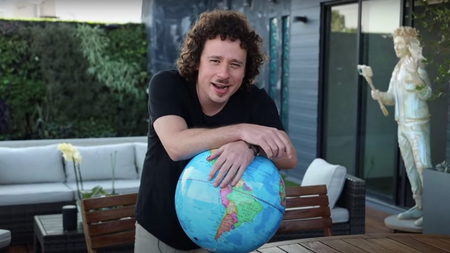 Another of the great absences that appeared in the past Rewind Hispano It was Luisito Comunica. One of the biggest Youtubers in the world has been absent this year and there is no specific reason why he is not there, but he probably couldn’t coincide at any time to record. 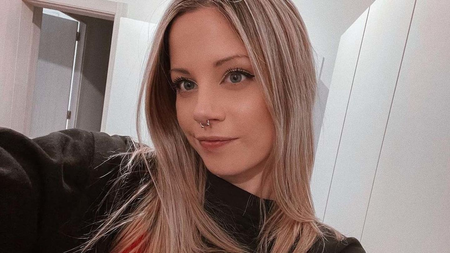 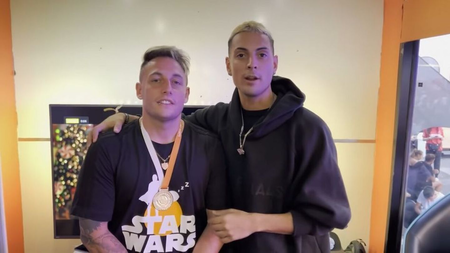 Both streamers The most representative of Argentina did not appear as such in the Rewind either. Yes ok Momo “appears” in the form of a meme, is not in person in the video. Of course, there have been other Argentine content creators like Spreen who have appeared. 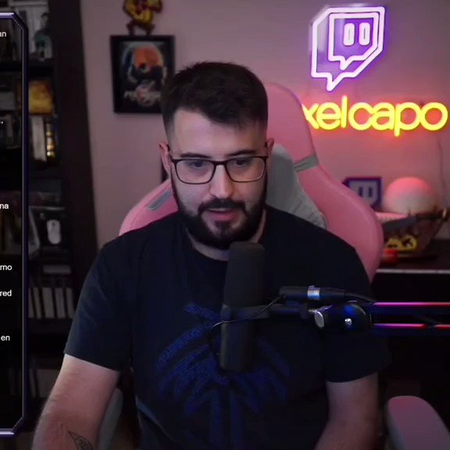 This year seemed to be the definitive one in terms of the appearance of streamers, and one of the most expected was Alexelcapo. Following the comment he made last year mentioning that I wanted to participatewe thought he was going to have a small cameo, but unfortunately we couldn’t find him anywhere. 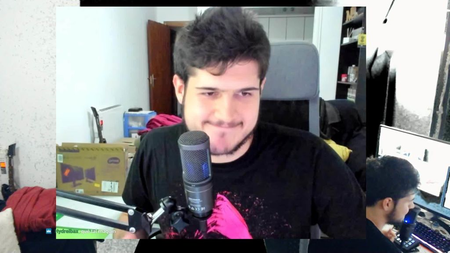 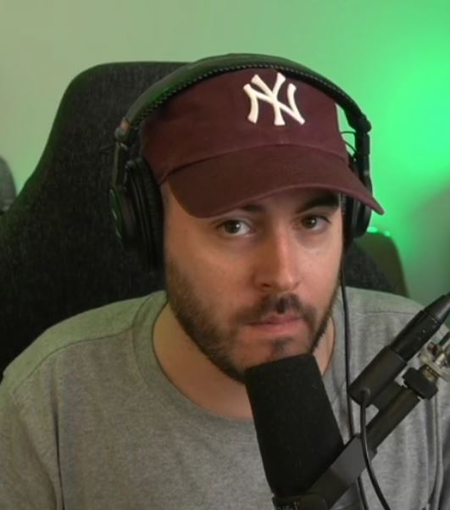 Maybe this is for personal taste, but Juja has completely exploded this year thanks to his versatility when doing live shows. The series of him playing Jump King It was a real joy and it was partly to blame for the virality of the lobster and Jovani Vázquez memes in the Spanish-speaking community.