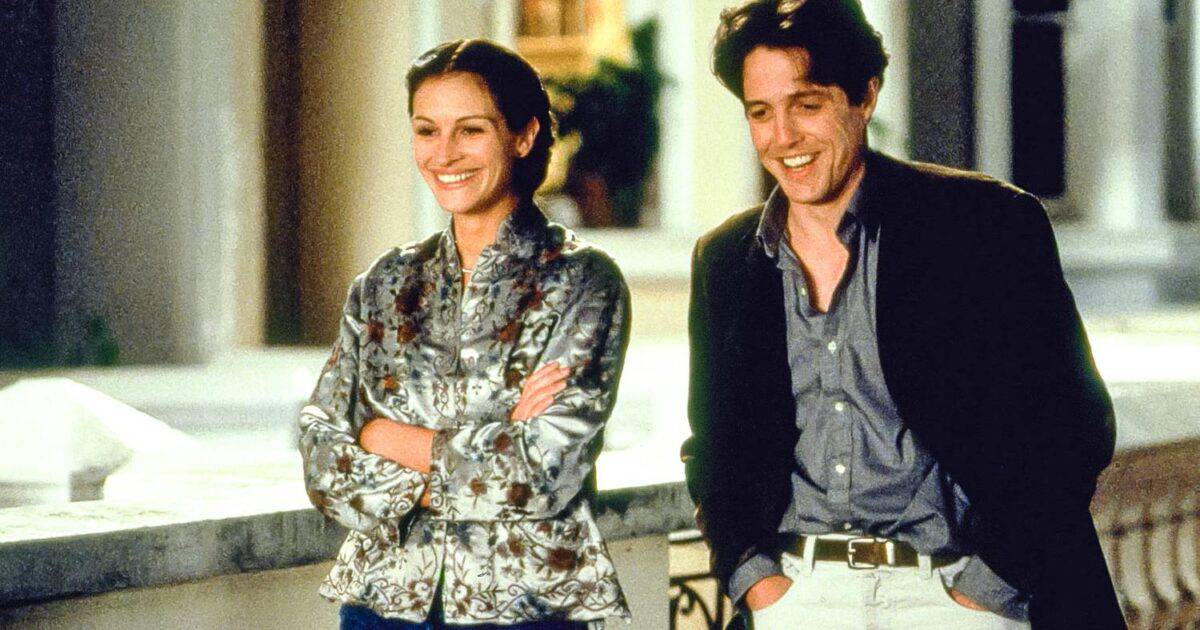 On Christmas Eve, most of the users of the platform decided to catch the emotional Christmas films that over the years have become part of a tradition. Now, shortly after the end of 2022, there are many who seek to get nostalgic and romantic at the same time.

In the varied catalog of Netflix there are movies for all tastes and moments, so the most difficult thing will always be to choose. That is why we have selected three productions that will make you waste love.

Cameron Díaz, Kate Winslet, Jude Law and Jack Black fell in love with more than one subscriber with a romantic and comic plot that is ideal to watch on New Year’s Eve.

Amanda and Iris are two women who face a love disappointment at the end of the year. In order to heal and clear their minds from unrequited love, they decide to embark on a journey as far as possible. It is through a website where they meet and decide to exchange houses for a few days. Iris travels from a town in England to Southern California and Amanda vice versa.

His perception of love changes completely after meeting several people in their destinations.

Julia Roberts and Hugh Grant have captivated several generations with the romantic film that takes place in one of the most touristy neighborhoods in London. The romanticism of the place plus the chemistry between a book seller and a famous actress continues to attract the attention of viewers 23 years after its premiere.

The great attraction they feel in common is not enough, since the press is in charge of transforming the magical connection into something stormy and complicated. Additionally, the indisputable differences between the two.

Jennifer Garner and Mark Ruffalo star in one of the favorite movies of Netflix subscribers that revolves around the misunderstood adolescence.

After wishing she were 30 years old, 13-year-old Jenna gets to see what her life in her 30s would be like, from her love life and professional life. When she thought she had it all, she missed the most important thing about her, her lifelong friend and her important connection to her parents.

Previous Did El Potro find his ideal 11? Cruz Azul’s possible lineup for the Sky Cup Final
Next “The power is brought by the brothers”: what the narcocorridos dedicated to “Los Chapitos” say