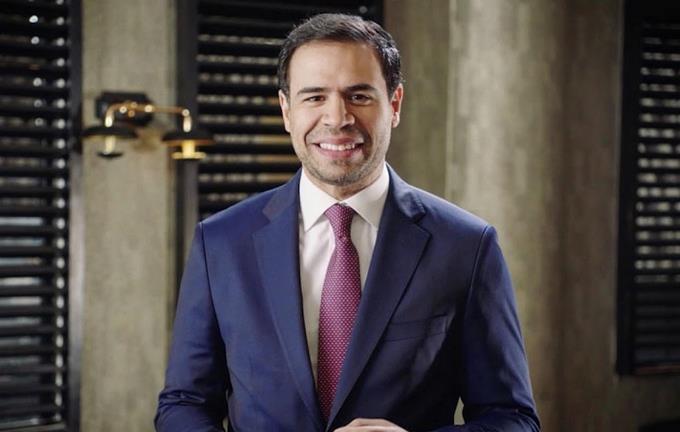 The film producer Roberto Ángel Salcedo expressed his point of view about those people who criticize the films in which he has participated.

“I am not forcing you to watch the movie.with the simple fact that the movie comes out and you don’t see it is enough, “said the also screenwriter.

Since his beginnings in the world of visual arts, Salcedo has been criticized for the movie plot in which, in addition to being a screenwriter, on occasion, he also participates as an actor.

Nevertheless, the comedian had not offered his opinion in the face of criticism, until this Saturday when through an interview on “My Influencers”, a segment of the program “Mañanero TV” he demonstrated his position on the subject, when Bolívar Valera, who hosts that program, questioned him on the subject.

He also stated that “I’m not going to stop doing things because you want to, With what I do I don’t harm a third person, I wonder if it has consequences in someone’s life, no, it doesn’t, so why bother about it?

To culminate his position before the people who shout that his films “are bad”, he added that it is very likely that it is a citizen who sees himself reflected in him and in some way wants to be able to reach the level of the Dominican politician.

As a result of his position, many users on social networks have supported Salcedo’s point of view, adding that in the same way, people end up watching his cinematographic creations.