Rise in cyberattacks on the media

Cyberattacks on the media industry are growing considerably.

The socioeconomic situation of certain countries, registered in an environment of political and security instability, does nothing but increase the risk of internal and global attacks. In fact, due to the influence that the media have on public opinion, the generation of false content such as deep fakes or fake news, which proliferated so much during the confinement and the initial months of the pandemic, show that they are a ‘very succulent pie for organized groups of cybercriminals’.

Likewise, the war between Russia and Ukraine has unleashed a cyber war where different companies are continually exposed to malicious attacks and survive within an ecosystem full of fake news and disinformation. “The data is alarming and companies should focus their efforts on developing complex security systems prepared for possible new, much more sophisticated attacks,” warns Hervé Lambert, Global Consumer Operations Manager at Panda Security.

Something that, according to the cyber expert, should be taken into account for the majority of social actors taking into account that: “the media, in their role of public service as representatives of the interests and information demand of the citizen, could not only worsen the quality of the execution of their work but also filtering false information”.

The entire chain of communication at risk: from information providers to distributors.

Attacks on the media are mainly based on the dissemination of false news to achieve the hackers’ personal interests and tarnish the reputation of the journalistic company that is the victim of the attack; cyber espionage with the intention of stealing data and credentials; the collection of data from clients and media subscribers, which not only occupies personal identities but also bank account information and; the destruction of the management and administration system of this industry. The most used and favorite techniques of hackers continue to be ransomware and pshishing.

However, another series of attacks that have begun to cause more concern are Advanced Persistent Threats (APTs), whose main focus is the theft of credentials and personal data of employees in the sector. Documentation from journalists that: “In the worst case, and it depends on who is behind the attack or hiring the hackers, it could put the physical integrity of journalists at risk. As we have seen, there are political regimes that persecute these professionals and try to bring down all communication networks and the Internet by applying content censorship and restricting freedom of expression.Lambert muses.

Attacks on the media are mostly based on the dissemination of false news to achieve the hackers’ personal interests and tarnish the reputation of the journalistic company that is the victim of the attack.

An attack on the cyber environment of the media can come from or affect the entire chain of work with which it interacts and depends: service providers, partners and technology companies, as well as the final consumer and their employees.

In October of last year, several US media outlets such as Sinclar Broadcast, operator of 185 television stations, fell victim to a ransomware attack that resulted in the interruption of their television broadcasts throughout the country and the theft of company data. what you represented a loss in advertising of 63 million dollarsapart from the 11 million destined to mitigate the attack.

In the case of the Spanish model, different digital newspapers suffered computer attacks for several days. Among them, La Marea and El Salto were exposed to denial of service cyberattacks (DDoS) with which they left the web pages and the servers of the digital newspapers inactive.

“These are just a few of the many examples out there,” Lambert confirms, “since many companies don’t even make incidents for various reasons public.”

Cybersecurity training and education programs and other measures to prevent cyberattacks

The main problem these companies face is the number of actors involved. In order to be fully protected from cyberattacks, it is not only important that the communication medium has an adequate cybersecurity network, but also its providers and partners.

“Allocating a larger budget to actions related to increasing the cybersecurity of their environments, educating and raising awareness among their workers is an investment with positive results both in the short and long term.”

Use of encrypted communications

Use Hypertext Transfer Protocol Secure (HTTPS), instead of http.

The importance of periodically changing passwords to strong and complex ones, as well as never installing any type of pirated software or from an unknown source are highly effective preventive measures.

In terms of cybersecurity and productivity, it can be a gain, since they would only connect to platforms exclusively for work use, without putting your personal data at risk or giving rise to infections in work equipment or systems.

“Allocating a larger budget to actions related to increasing the cybersecurity of their environments, educating and raising awareness among their workers is an investment with positive results both in the short and long term. And, in any case, one of the best measures to reduce expenses, considering that a cyberattack with data hijacking can open a considerable hole in the accounts of any individual or company”, concludes Hervé Lambert, Global Consumer Operations Manager of Panda Security.

Previous Zendaya turns 26: here are 10 facts you may not have known about her
Next Álvaro Morales surrenders to Guillermo Ochoa’s performance: “I will forgive him” 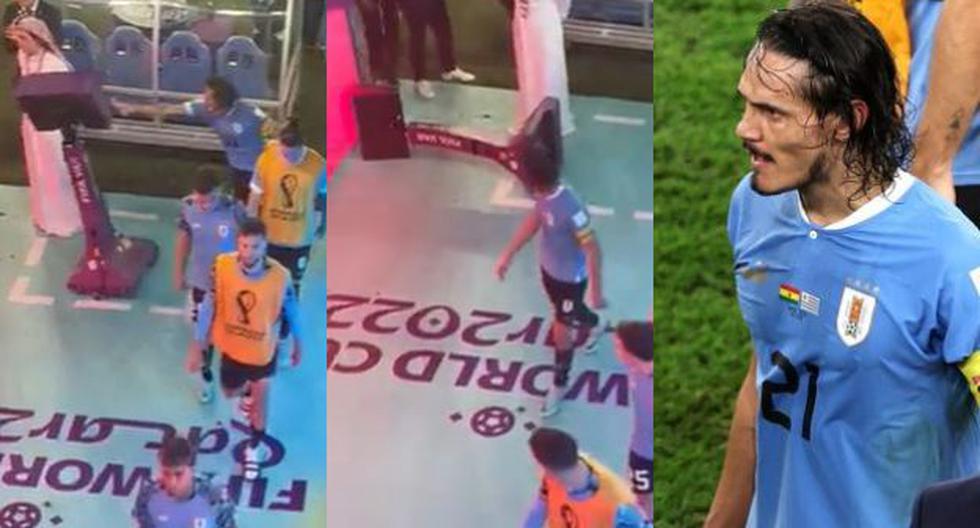 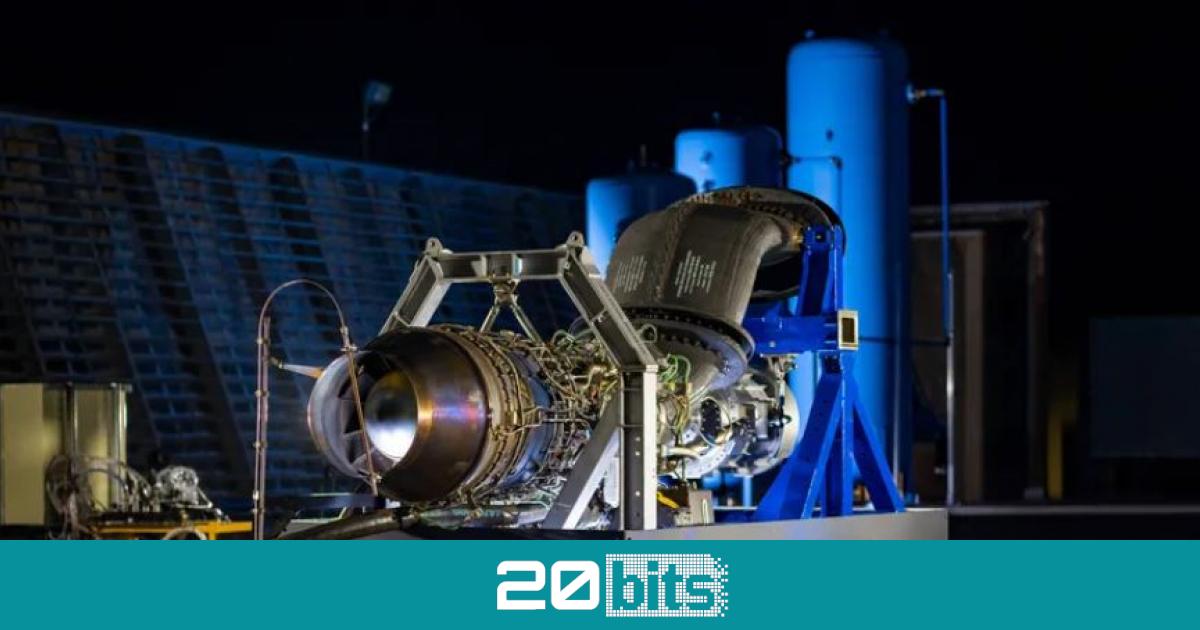