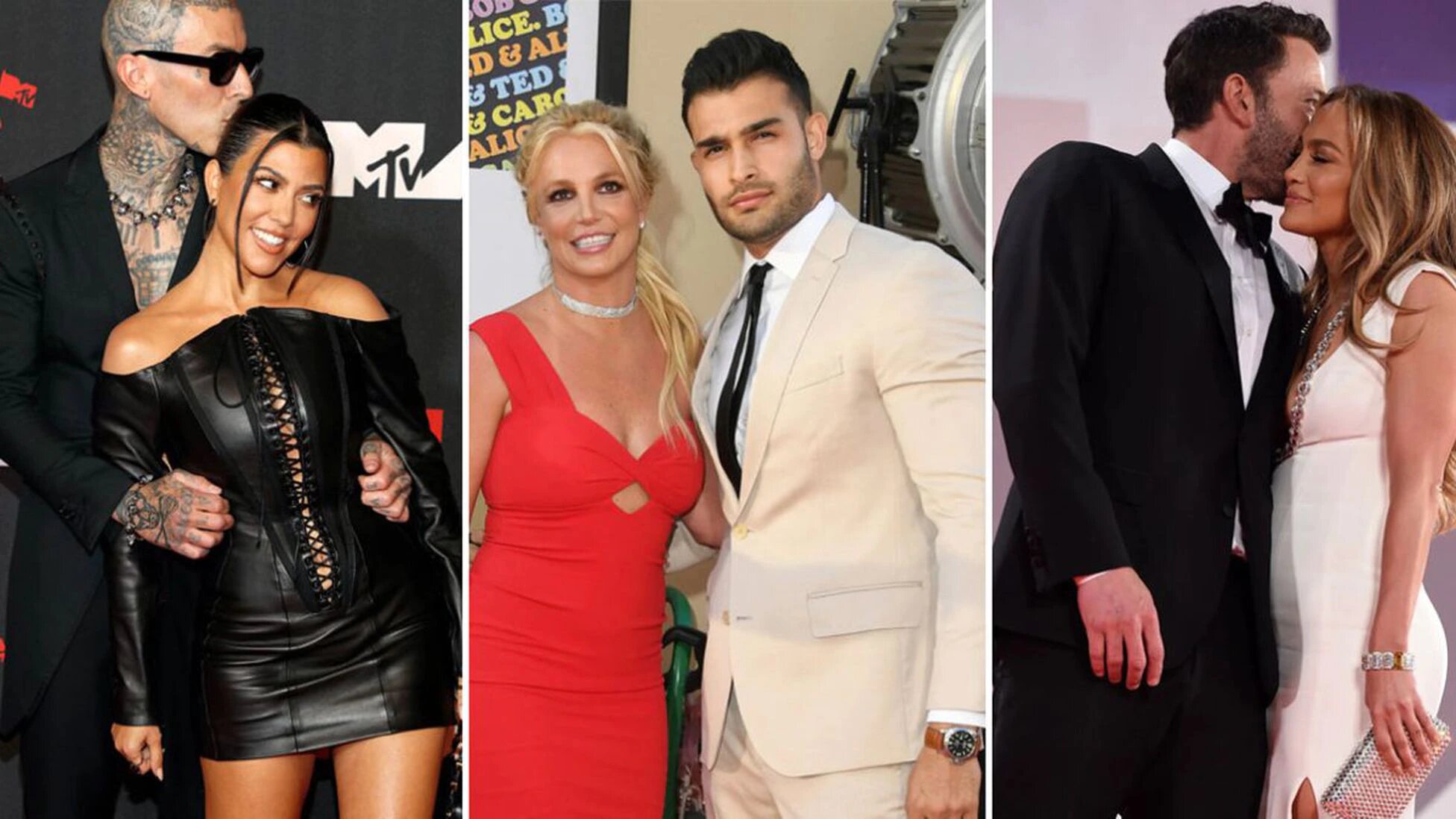 In case you missed any, here’s a look back at all the celebrity weddings this year.


Throughout 2022, many celebrities said “yes I do” at the altar. While some opted for intimate and private ceremonies, others chose to share even the smallest details with their followers and invited more than 500 guests, such as Brooklyn Beckham and Nicola Peltz.

In case you missed any, here’s a look back at all the celebrity weddings this year.

Taylor Lautner and Taylor Dome
The Twlight star married his girlfriend of years a year after they got engaged at a California vineyard.

The couple only invited 90 people, including family and friends.

The bride wore a Winnie Couture dress and the groom opted for a Dolce & Gabbana suit. 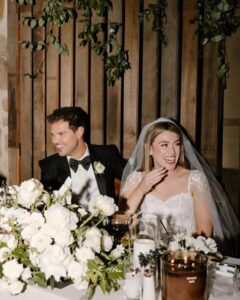 Sarah Hyland and Wells Adams
After having postponed their wedding due to the coronavirus pandemic, Sarah and Wells finally tied the knot on August 22. 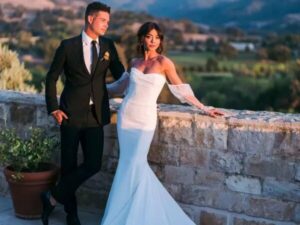 Jennifer Lopez and Ben Affleck
They were first married in Las Vegas and a few weeks later they swore eternal love again in a more lavish and private three-day wedding that took place at his Georgia mansion.

For the occasion, the actress and singer wore three dresses signed by Ralph Lauren. 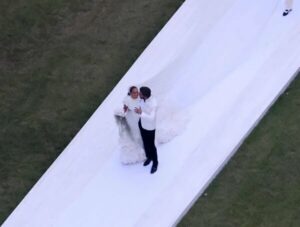 Kristen Dunst and Jesse Plemons
The couple who met on the set of Fargo apparently got married in secret in July of this year.

According to Page Six, the wedding took place in Jamaica over the July 4th weekend at a luxury resort called Ocho Rios. So far, neither has denied or affirmed the news. 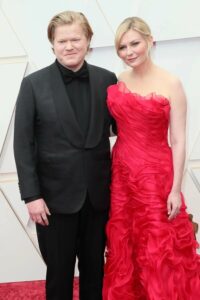 Lindsay Lohan and Bader Shammas
The iconic actress from Juego de Gemelas kept her marriage to Bader Shammas a secret, to whom she got engaged in November 2021.

Although Lindsay never shared details of their wedding, he hinted that they were already married by referring to him as “husband.” 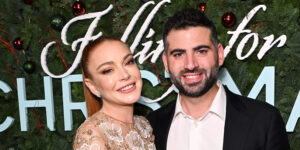 Alexandra Daddario and Andrew Form
The star of the first season of White Lotus married the film producer in June of this year.

The ceremony was held in New Orleans and the couple only invited loved ones and close family members.

The actress shared details of her big day later on Instagram. 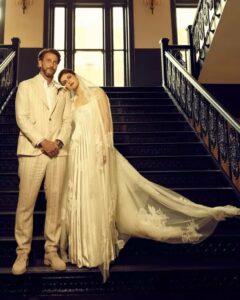 Britney Spears and Sam Asghari
After being released from her father’s guardianship, Britney finally married her longtime boyfriend, Sam Asghari.

The couple’s wedding took place at her home in California and the guests included Paris Hilton, Selena Gomez, Gwyneth Paltrow, among other celebrities.

For the occasion, the singer wore a classic Versace design. 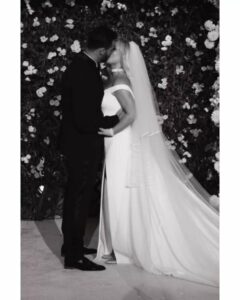 Kourtney Kardashian and Travis Barker
How to forget the Italian wedding of Kourtney and Travis. After getting married for the first time in Las Vegas, the couple moved with their respective families to Portofino, Italy.

The wedding was in one of Domenico Dolce and Steffano Gabbana’s castles, the theme was gothic and everyone wore looks signed by Dolce&Gabbana. 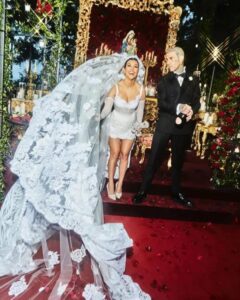 Brooklyn Beckham and Nicola Peltz
After two years of dating, the couple tied the knot at her family mansion in Palm Beach, Florida.

For the occasion, the bride wore a custom-made Valentino design. 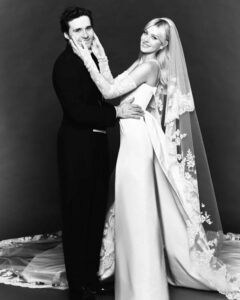 Have the information instantly on your cell phone. Join the Diario Primicia WhatsApp group through the following link: https://chat.whatsapp.com/GzmIGZgrD13Bgl6krqE7IW

Previous Neil Druckmann spoke of Naughty Dog’s next step: “It won’t be like anything we’ve done”
Next Free PS4 and PS5 games in January 2023 for PlayStation Plus Essential, Extra and Premium