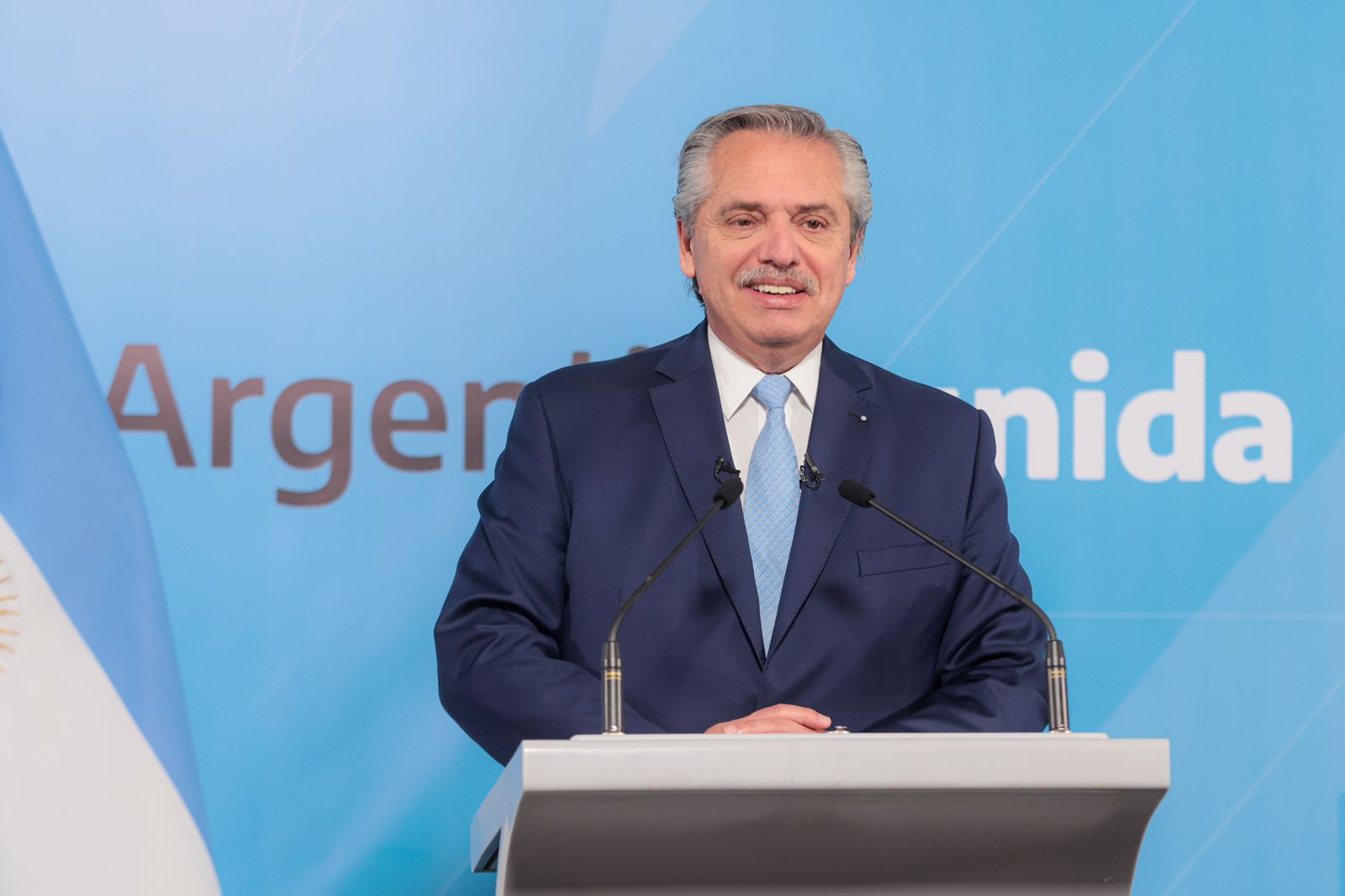 Results of legislative elections in Argentina

Courtesy of the Presidency of Argentina

The president of Argentina, Alberto Fernández, addressed a message to the population after the first results of the legislative elections were announced.

“Every time the people speak, democracy makes us stronger,” he said.

“Today begins the second part of our government,” he said and argued that Argentines have “the right to hope.”

“Argentina, even within the framework of these difficulties, has been advancing and will continue to do so. We are standing up,” said Fernández. Meanwhile, he said that it is necessary that “the relationship between the Government and the National Congress, in the Chamber of Deputies and in the Senate, be fruitful, for the general interest of our country.”

On the other hand, he referred to the debt as the “greatest stumbling block”, stating that “it is also time to solve the problem derived from the debt contracted by the government that preceded me with the International Monetary Fund.”

On this point, he announced that in the first week of December they will send to Congress “a bill that specifies the” Multi-year economic program for sustainable development. “

“This program will contemplate the best understandings that our government has reached with the IMF staff in the negotiations led by our economy minister, Martín Guzmán, without renouncing the principles of economic growth and social inclusion,” said the president.

Finally, he concluded: “I do not share, at all, the position of those who say that” we have no destiny. “Those who do not take responsibility for the damage they have caused cannot give us lessons.”