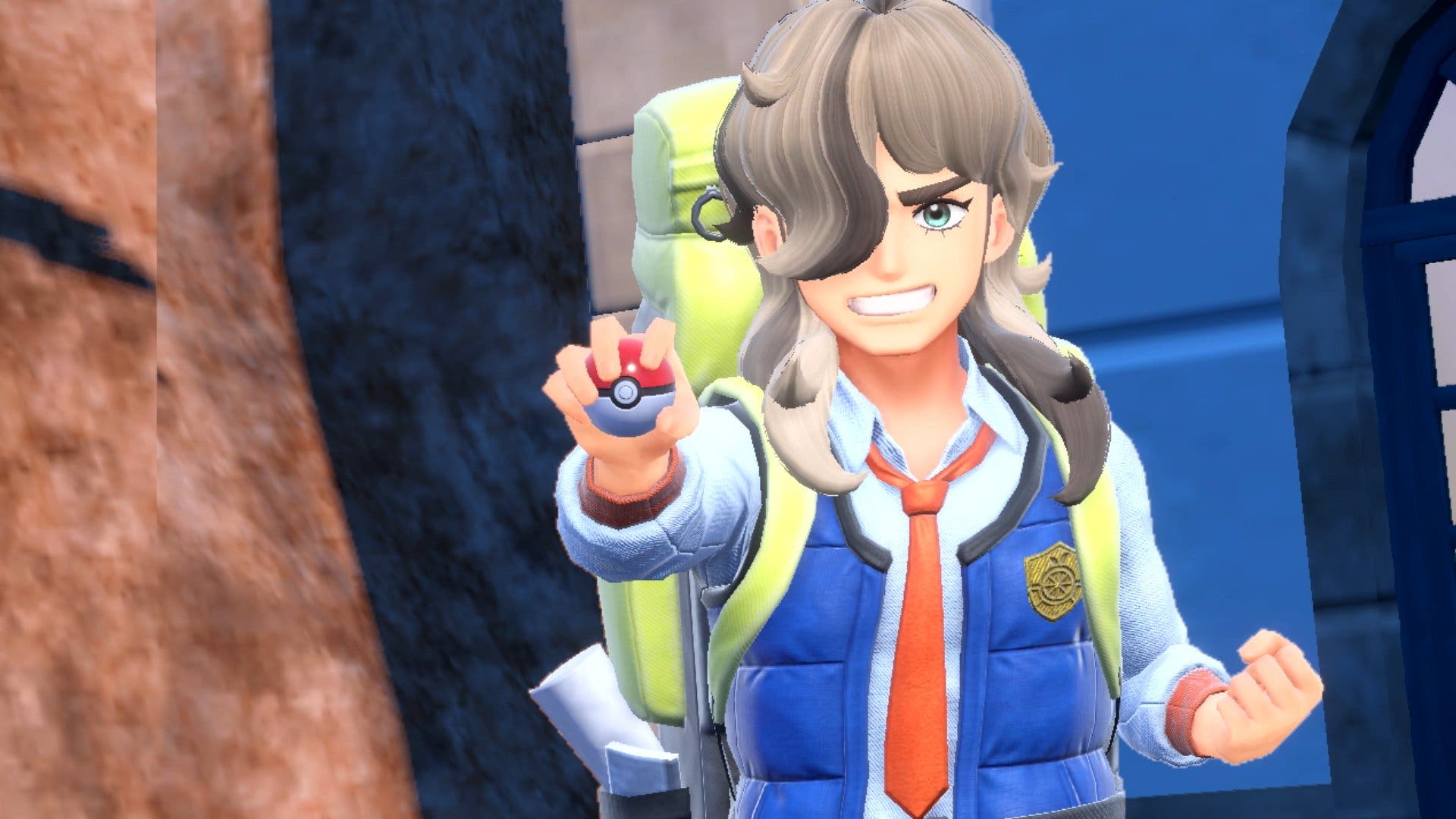 After knowing the recent news, now we get more details and recently confirmed news for the long-awaited Nintendo Switch game Pokemon Scarlet and Purple. The second trailer that The Pokémon Company shared confirmed that the game will launch on November 18th of 2022 and has shown new Pokémon that we detail here and also new characters. Apart from this, a Dual Edition has been confirmed that includes both versions (Scarlet and Purple) + a steelbook. Later, the third trailer also gave us new details about more Pokémon, the Teracrystallization mechanic, and much more.

The information is related in this case to what appears to be a relationship between some characters in the game. It would be the two teachers, Dawn and Turoand the new character introduced in yesterday’s trailer, Damien. In the image below, we can verify that Damián shares features present in both teachers, such as hair, eyes and eyebrows.

Fans believe that it could be a younger brother or even his son, although nothing is confirmed.

What do you think? Remember that these games correspond to the ninth generation that is already in development, with Spain being the region in which it is inspired. You have our full coverage of its premiere here.