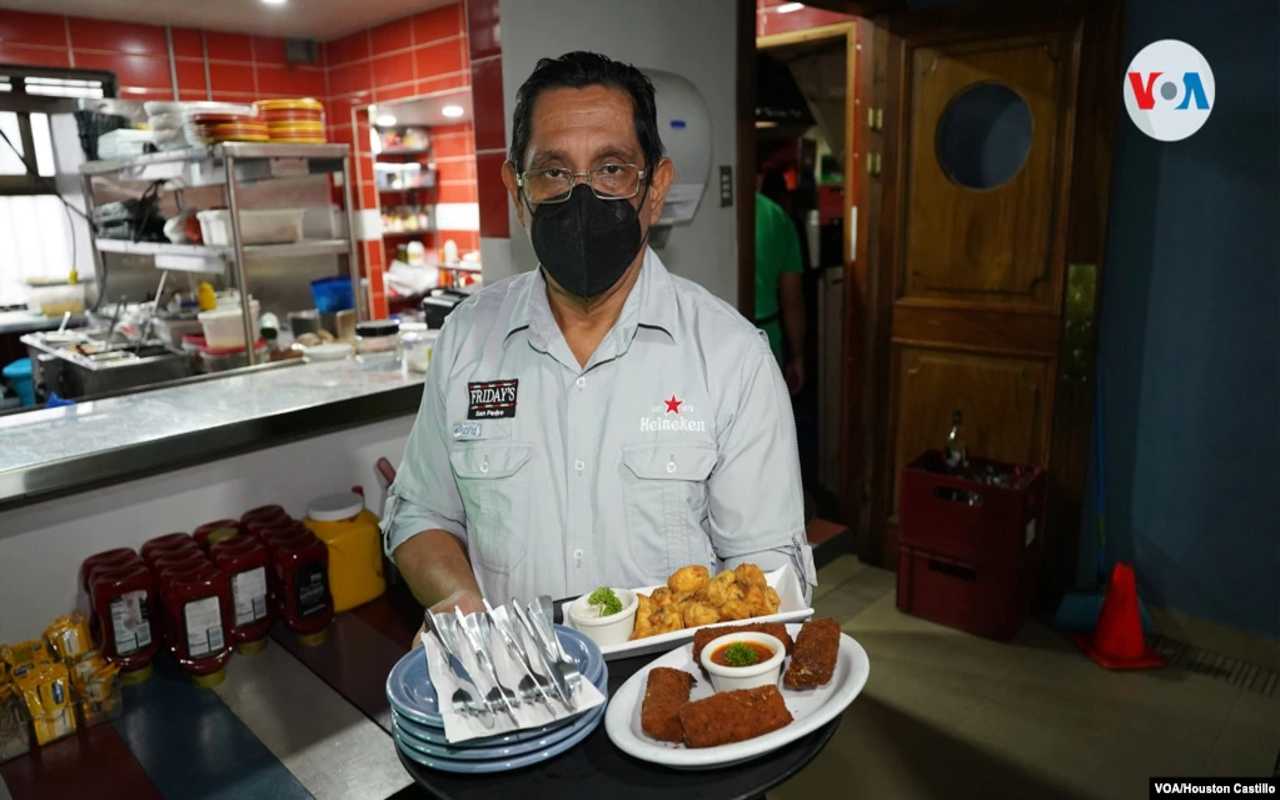 Rommel Melendez He is a doctor who treated his patients in Nicaragua, but was forced out of his country during the protests against President Daniel Ortega.

Rommel wanted to save his life. They criminalized his profession for assisting the anti-government protesters in Nicaragua, so he even asked refuge to Costa Rica and changed his clothing and medical instruments for the clothing of a restaurant where works as a waiter.

“All this has been very difficult, but little by little we have been integrating ourselves into jobs that they offer us. Maybe not in our area, but we must find a way to survive, ”she said in an interview with voice of america.

Although he already lived in Costa Rica, he hadn’t unpacked his bags because he hoped to return to Nicaragua. However, it was only in April that she unpacked everything. Her current home is a house that is far from her work, but she shares the rent with three other people.

Rommel Meléndez dedicated himself to medicine all his life

In addition to working as a doctor, Rommel Meléndez gave medicine classes, but the circumstances of life led him to take a different course. Daniel Ortega’s administration accused him of arm the protesters in the city of Masaya, located south of Managua.

“All my life I had dedicated myself to practicing medicine in my country, university teaching… Here I tried to do the same, but we were practically disqualified by the Medical Association of Costa Rica due to a series of requirements that were imposed on us to practice medicine”, commented.

In Costa Rica, Meléndez has worked in all the vacancies offered to him. He started giving free medical care a Nicaraguan in La Merced Park, in San José. However, he needed income to be able to live. He was a pollster for a local business and is now a waiter.