An element of the Tlalnepantla municipal police issued a death threat while being recorded by a woman (Photo: Cuartoscuro)

In certain circumstances, the security elements in charge of protecting citizens commit acts that represent acts of intimidation against the population. On this occasion, a municipal agent of Mexico state threw a Death threat while being recorded by a woman.

The events occurred in the municipality of tlalnepantlawhere a uniform from the Municipal Police was on board his unit while warning a citizen that I was going to “kill” a man that allegedly he would have incurred in a crime or administrative fault.

The moment was recorded in a video that was later shared on social networks. In the clip of less than a minute long, an officer can be seen inside a municipal patrol. From a distance, a citizen records when A woman enters the vehicle. Although it is not possible to distinguish if she is a companion of the corporation, it is observed that she is dressed as a civilian. Immediately afterwards, the policeman began to utter the following:

“Record me well, daughter of your put* mother because I’m going to kill that whore. Listen to what I’m telling you,” the uniformed man exclaimed as he wiped his face with toilet paper. After a few moments, the patrol car -marked with the series TZO-10- started its march and left the place.

During the duration of the video, the woman who was recording the police did not utter a word, but shortly after the audiovisual went viral on social networks. So far the municipal authorities of Tlalnepantla have not ruled on the matter, so It is unknown what caused this confrontation.

What is the fine for not renewing plates in Edomex

It is presumed that it could have been due to an alleged police abuse committed during checkpoints in the demarcation, since some network users also disseminated other videos of drivers who were allegedly intimidated by the officers. However, the reporter Jorge Becerril indicated that moments before these events the arrest of a subjectalthough the reason for it was not detailed.

“It is the daily bread, pure criminal with a vest”, “Classic in Tlane of these policemen, they only go hunting to see who the fuck * n”, “Listen to it if I think they are capable of doing all the misdeeds of this government” , were some comments in which inhabitants of Edomex expressed their dissatisfaction with police action.

These events occurred after the municipal authorities reported the arrest of Commander Juan Fidel for his alleged ties to organized crime, particularly with a gang that engages in extortion, kidnapping, and drug distribution. 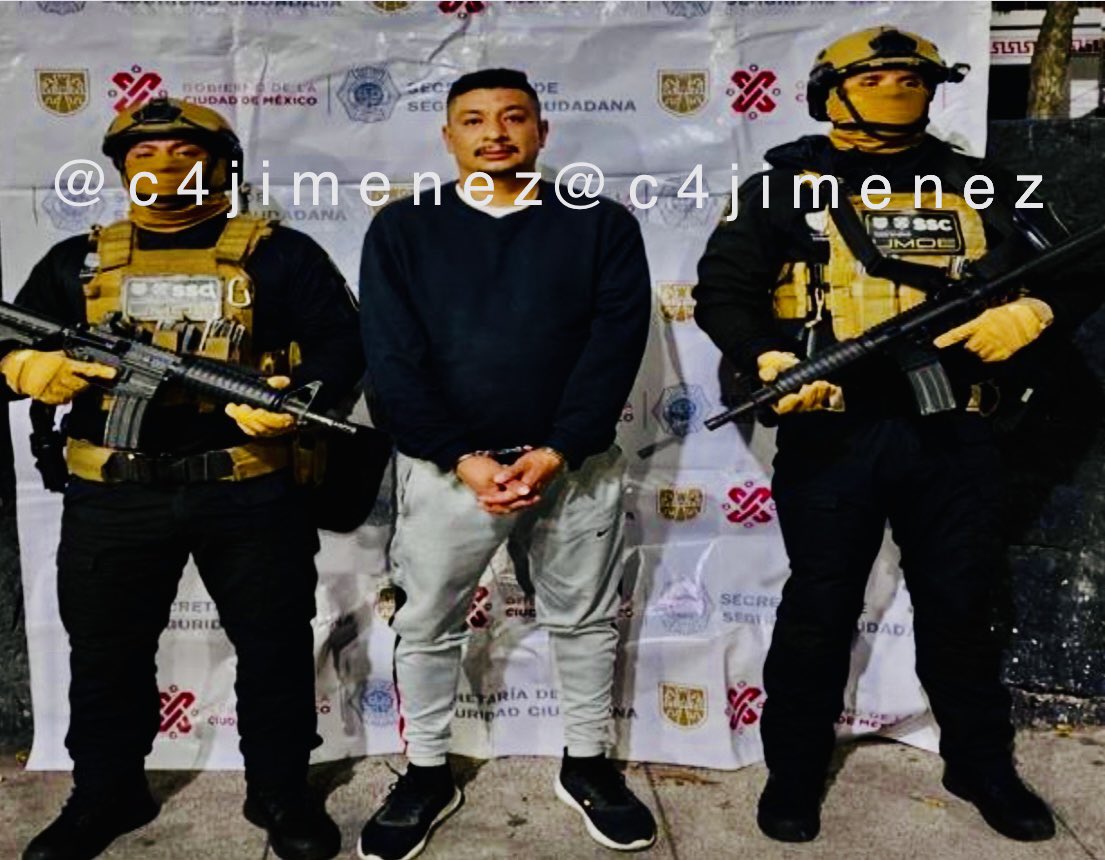 That is why after his arrest by members of the Investigative Police, the commander entered the deregistration process of the Tlalnepantla Public Security Police Station. It was reported that since October 21, Juan Fidel had not reported to work, since he was subject to an “administrative procedure before the coordination of internal affairs and the honor and justice commission,” for which reason he stopped receiving his respective salary from of that date.

According to reporter Carlos Jiménez, the 38-year-old commander allegedly provided protection to the criminal gang of a subject identified as “The Hercules”for which he was wanted for criminal association, since he provided them with information about security operations in the area so that the alleged members of the criminal cell were not arrested.

They dictated 62 years in prison to the murderer of a child in Tlalnepantla
Two young people went down to the CDMX subway tracks and recorded their dangerous journey
Who is “El Betito”, the alleged leader of the Tepito Union and how he came to command the violent capital cartel

Previous Hollywood hedonism in the 1920s
Next What movie am I watching this weekend: ‘Knives in the Back: The Mystery of the Glass Onion’ (Netflix)