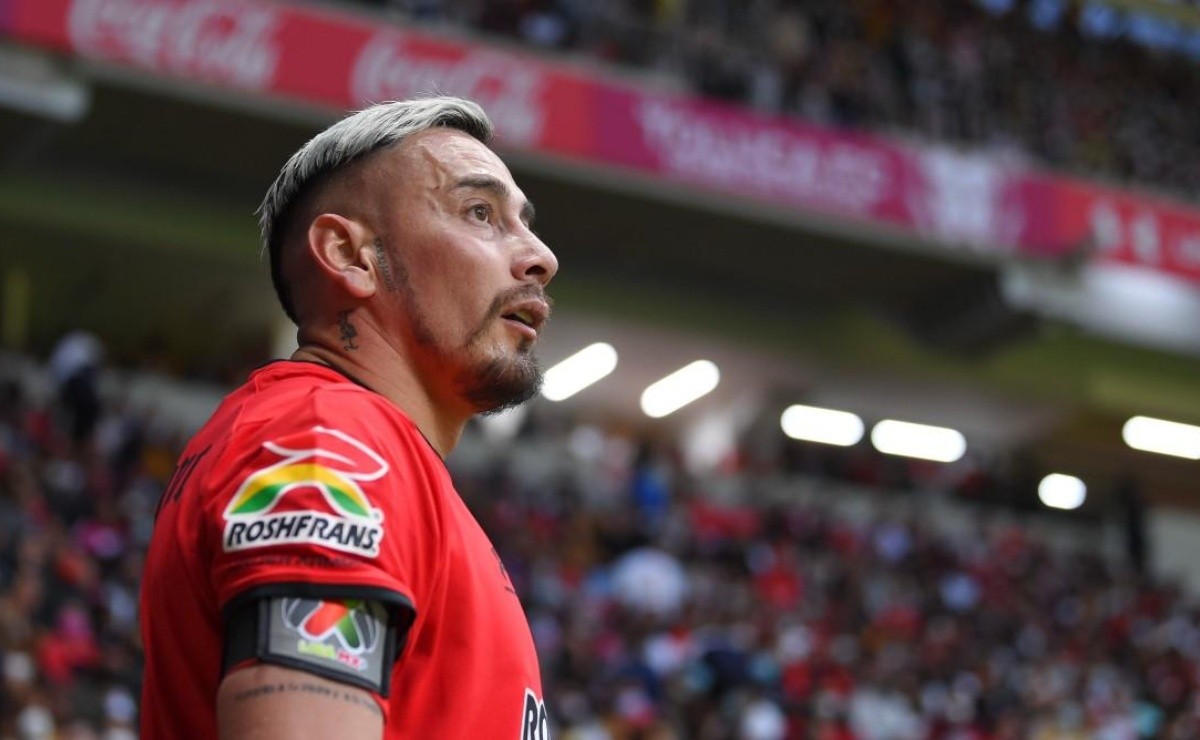 Pumas UNAM would be interested in hiring Rubens Sambueza

Rubens Sambueza confirmed this Thursday his departure from Toluca throught social media. The Argentine midfielder said goodbye to all the Red Devils fans after the new coach of the ‘Scarlet’, Ignacio Ambriz, inform him that he would not count on him for him Closing 2022.

“Today I have to say goodbye to the club !! I can only thank all my colleagues and managers for this time share. I always gave myself to the maximum and gave my best. Thank all the workers of the institution for their respect. And for course to all the fans for the love of always. They will always be in my heart. Thanks Toluca “He wrote the flyer on his Instagram account.

His departure generated a reaction in several groups of the MX League who would be interested in taking over the 37-year-old’s services. According to information from the journalist César Luis Merlo, Pumas is one of the three interested teams that have asked the Sambueza environment their intentions for the future.

Puebla and Atlético San Luis They are the other two teams that are also in the race for Sambueza. However, the university students would leave with a certain “advantage” when contacting the Neuquén-born: Sambueza already wore the auriazules colors in what was his first stage in the MX League.

It was in the 2007/2008 campaign that ‘Sambu’ arrived at Ciudad Universitaria from River plate, team with which he formed and debuted in professional football. Under the tutelage of UNAM, the midfielder played a total of 35 commitments and managed to dispatch with four goals and six assists.

Previous Piero Hincapié could be transferred in the 2022 market for more than $ 45 million, according to study | Football | sports
Next Managing mental health in companies, key to improving workplace well-being