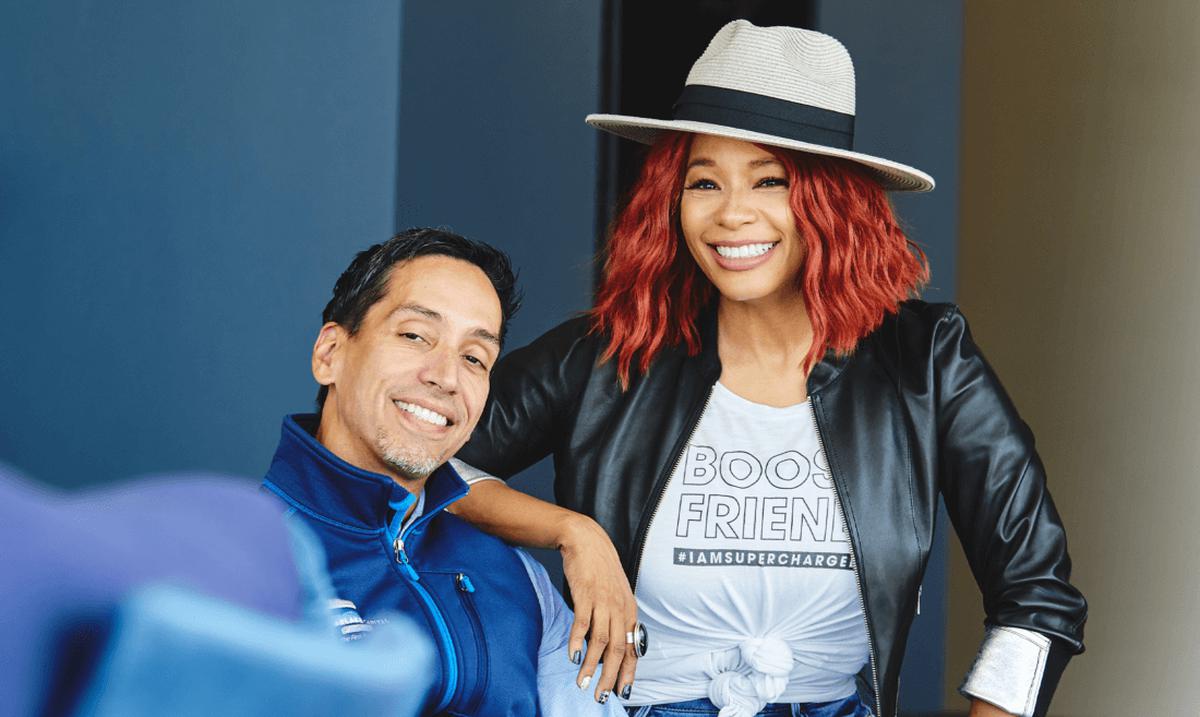 Puerto Rican billionaire José E. Feliciano was announced yesterday as part of the new board of directors of the English club Chelseawhich a little less than a month ago was bought from the Russian tycoon Roman Abramovic.

Feliciano, 49, was part of the group that completed the purchase for around $5.2 billion (billionsin English). Yesterday, the club announced that American Todd Boehly will serve as chairman of the board of directors. Feliciano and his partner Behdad Eghbali, with whom he co-founded the firm Clearlake Capital, are listed on the board as controlling co-owners.

Feliciano has a fortune valued at $3.4 billion (billions, in English), according to his profile in Forbes.

In 2006 he founded Clearlake Capital with Eghbali, and the company is known for its investment in software companies and industrial products. According to Forbes, Feliciano was born in Puerto Rico and has a bachelor’s degree in engineering from Princeton University and an MBA from Stanford. He resides in California.

In a recent interview with Latino Leaders, Feliciano said that he studied high school in Puerto Rico and after graduation, he chose to apply to Princeton, where he was accepted.

According to reports, Feliciano was also interested in acquiring the NFL’s Denver Broncos, who were eventually sold to the Walton family at the beginning of the month.

Chelsea Football Club has today announced a series of appointments to its Board of Directors and other leadership changes. ⤵️

Chelsea is one of the most recognized clubs in Europe and as recently as last year they were crowned monarch of the Champions League.

Abramovich, the previous owner, had control of the team for 19 years and made it one of the clubs with the highest purchasing power in Europe. However, the British government issued sanctions against Abramovich in March for alleged connections to Russian President Vladimir Putin. The sanctions, which included freezing Chelsea accounts and not allowing player transactions, were issued at the start of the war between Russia and Ukraine and forced Abramovich to sell.