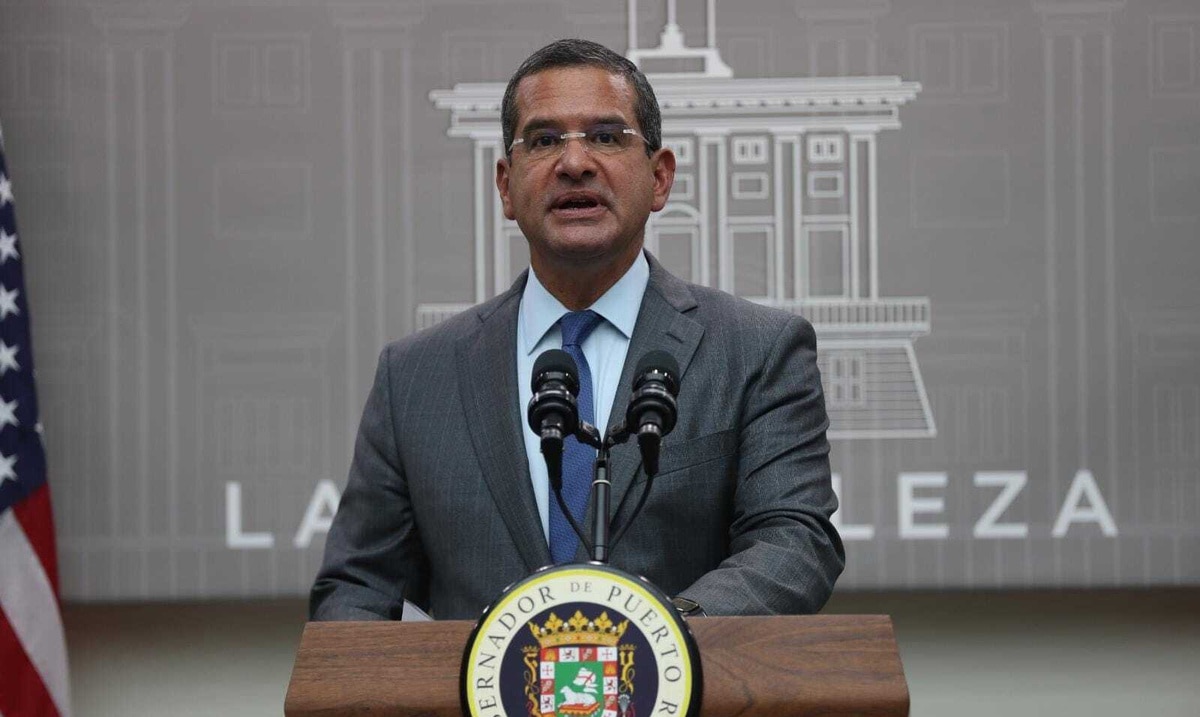 The governor Pedro Pierluisi announced this Monday a new executive order, which comes into force today, to group previous measures that have the purpose of containing contagions with COVID-19 and adds others such as the mandatory vaccination requirement for employers with 50 or more employees.

On the other hand, the first executive eliminated the sworn certification for religious or medical exception, since those who do not get vaccinated will be obliged to present negative results every seven days.

The presentation of negative tests for those people who do not want to be vaccinated will no longer be required on the first day of the week, but every seven working days, he indicated.

It specified that employees will have 45 days from the effective date of the new executive order to complete the vaccination cycle and deliver the evidence to their respective employers.

Employees will have 3 options:

“No executive order protects us better than our own actions. Everyone to protect themselves, ”stated the governor during the press conference, in which he was accompanied by part of his cabinet, including the secretary of the Health Department, Carlos Mellado.

In addition, the governor ordered the vaccination of minors between the ages of five and 11 as a requirement to receive face-to-face classes. They will have until January 31 to complete the vaccination series.

The call came at a time when Puerto Rico reports an increase in positive cases of the virus, that Health closely watches, and while the agency joins efforts to promote vaccination, both in children between five and 11 years old, and in people who need a booster dose.

At the moment, Puerto Rico is at a moderate level (yellow) of transmission, with approximately 20 cases (confirmed and probable) per 100,000 people.

An important threshold that Salud pays attention to is if 150 cases per day are exceeded on a sustained basis for a period of seven days, or 32 cases per 100,000.

On the other hand, in Puerto Rico some 279,577 people, or 11.8% of the population, have received their booster dose, according to the database of the Centers for Disease Control and Prevention (CDC, in English).