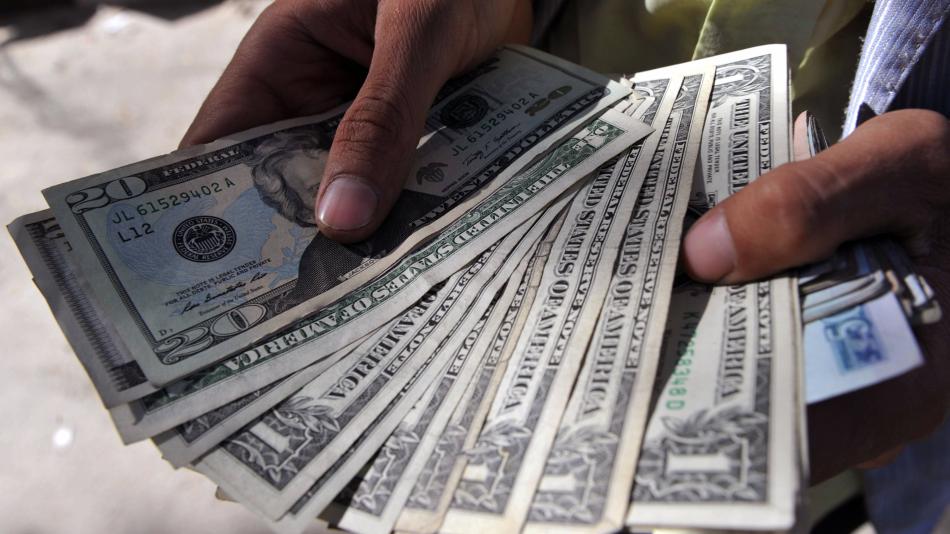 The dollar rose 194 pesos on the first business day of this week, after Gustavo Petro’s victory in the presidential elections. In the first 15 minutes of operations, the price of the US currency reached a maximum of 4,091.38 pesos, according to the report of the electronic trading system of the Colombian Stock Exchange and after yesterday the negotiations with this currency were made in the next day market in Colombia.

(Also read: Recession in the US: calculations of the impact on Colombia, if it happens)

Analysts had already predicted a strong rebound in the price of the dollar as a result of the results of the presidential elections in the country in their second round and which gave the candidate of the Historical Pact as the winner.

(You may also be interested in: Oil and mining shares suffer after Petro’s victory)

According to Juan Eduardo Nates, Senior Currency Associate Analyst at Credicorp Capital, this volatility was expected in this market for Tuesday’s session. He pointed out that after the first round of the presidential elections, the peso corrected its price by about 4.7 percent, going from 3,930 to a minimum of 3,740 pesos, but due to the optimism of recent weeks, that value was returning and took the currency to levels of 4,042 pesos.

However, given the expectation of what could happen with the second round of the presidential elections, the exchange rate remained above 3,905 pesos, while the market expected a rebound due to the victory of Gustavo Petro, a candidate who was not preferred. by the market, says the analyst.

“A start of 3.5 percent was expected against that 4,040 pesos, and what we have left are the following levels, a 4,050 pesos that there would be no problem to overcome, then there are the 4,070 pesos, which has not been such an important turning point either and has been overcome without difficulty looking for 4,100 pesos until reaching 4,133 pesos”, explains Nates.

He adds that this Tuesday there was a weakness in currencies throughout the Latin American region, such as the Chilean peso, the Brazilian real and the Peruvian sol.

The expert adds that the drop in the price of oil to levels of 111 dollars a barrel does not favor Colombia much, because it is facing what would be the greatest volatility of the year and what remains until the inauguration of the president-elect, a period in which the new ministerial cabinet and other important announcements will have to be known.