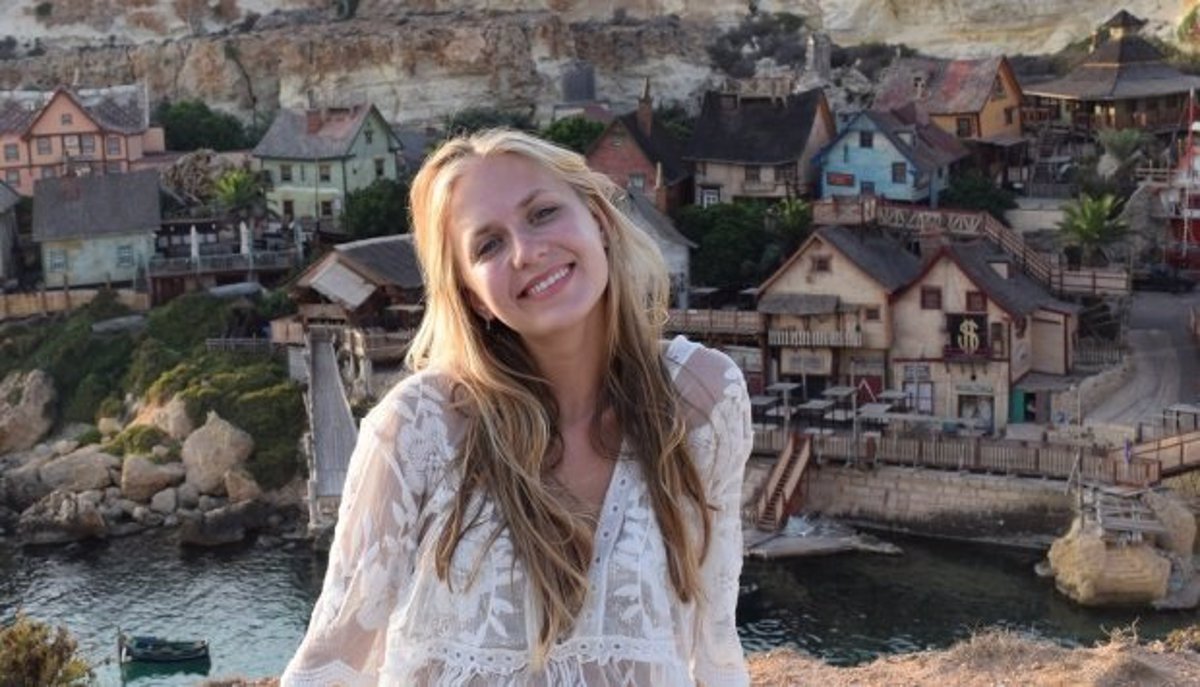 “Precariousness to study and to work”

The newly elected president of the State Council of Medical Students, Luciana Nechifor, has regretted that, both in the classroom and in the workplace, in the health field “precariousness” has prevailed, as stated in an interview with Doctors and Patients.

This is what he has shown when he has been asked about the limited choice of professionals for Family Medicine and it is that, in his opinion, health workers “rotate few times and in a very passive way”, which leads to a quality low life, coupled with “extremely low wages, eternal hours and overloaded quality of care”, which leads to “bad for the doctor, bad for the patient.”

For Nechifor, the doctors resign because they were not trained to have a precarious situation but “to help.” “Doctors are resigning due to precarious salaries and their work situation, the hospital does not hire anyone. Patients are crowded in the urgent consultation boxes, in triages and in the corridors. Cancer patients with excruciating pain without being treated by No one. I have not been trained for this. I have trained to help. This is not to help, “he explained.

Regarding the current situation of medical students in Spain, the president regrets that teaching “has not seen a substantial change at a general level” in its change from undergraduate to undergraduate. “We are still given the same content year after year, mountains of notes for no other purpose than memorization and learning by pure and hard assent, without question and judgment on the part of the student. Purely clinical content that leaves aside the plane psychological and social of the patients and, therefore, they make difficult the global approach of the same “, has ensured.

For this reason, he has stated that from the CEEM they are going to work on improving and changing the teaching plans to achieve a medical training “of higher quality, more up-to-date, humanistic, practical, personalized and generalist”, which in turn, is less ” antiquated, paternalistic, theoretical, impersonal and superspecialized. ” The second line of work that the organization has is to have study and university conditions that favor mental health and, finally, social and political changes to ensure an equitable, egalitarian, ethical and universal public system.

Likewise, he has praised continuing training but has clarified that at an educational level it is approached “in an erroneous and very unequal way between the different faculties”.

In relation to the Comprehensive Care Program for Sick Doctors (PAIME), Nechifor has argued that its purpose is to help the sick doctor, ensure that they receive specialized assistance, promote their professional rehabilitation, and guarantee the health of the general population.

According to a study by the Galatea Foundation, mentioned by the president, 16.2 percent of the doctors and 21.1 percent of the female doctors presented psychological suffering, compared to 9
, 1 and 16.6 percent of the general employed population. Similar studies in residents show that the risk of suffering a psychopathological disorder increases throughout the residency, going from fifteen percent at the beginning of the first year, to 29 percent at the end of this, and 38 percent

In the case of suicide, it is the single higher cause of mortality in health professionals than in the rest of the population. Likewise, doctors have a 40 percent higher risk of dying by suicide than the general population, while in female doctors the risk is more than double that of the population.

On the other hand, in the case of the MIR and a possible modification, Luciana Nechifor has defended a MIR with regulated content, an optimal duration of 4 hours, 175 questions and 10 reservations. For this reason, they have requested the Ministry of Health, Social Policy and Equality and the Ministry of Education, Culture and Sports, the publication of an agenda for the access test to the MIR system, similar to that included in the programs of different state competitions.

Regarding the agenda, Luciana Nechifor has indicated that it should be based on reference manuals provided by the competent authorities of the Ministry of Health, Consumption and Social Welfare, supported by the scientific societies of each specialty. In addition, they demand that the references of the answers to the questionnaire be attached to avoid the cancellation of questions.

Regarding the latest changes in the choice of MIR places, the president affirms that the evidence has shown that both students and graduates oppose the system for allocating places and it is considered a great loss in terms of quality, transparency and relevance of the process refers to

PARITY IN THE SECTOR

Finally, Nechifor has rejected that effective equality is being achieved between women and men in all fields of medicine, since, according to data from the INE of 2017, women represent 50.4 percent of medical professionals compared to 49.6 percent of men; only 20 per cent of women currently hold management positions.

“Despite the fact that women graduate in greater numbers year after year, there are still differences between income and the opportunities they have for leadership positions. Medicine is still another area in which inequality between men and women Women is a real constant. Analyzing the reasons why this happens is a necessary and extensive work that we must carry out, “he stressed. 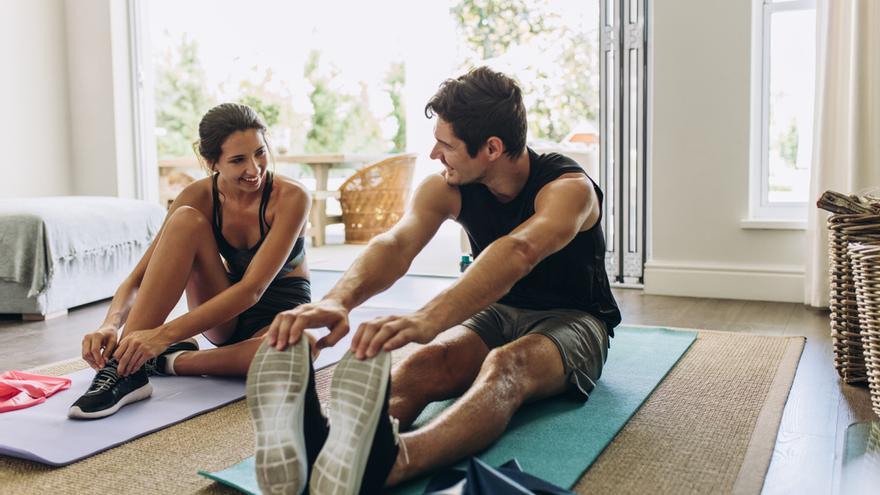 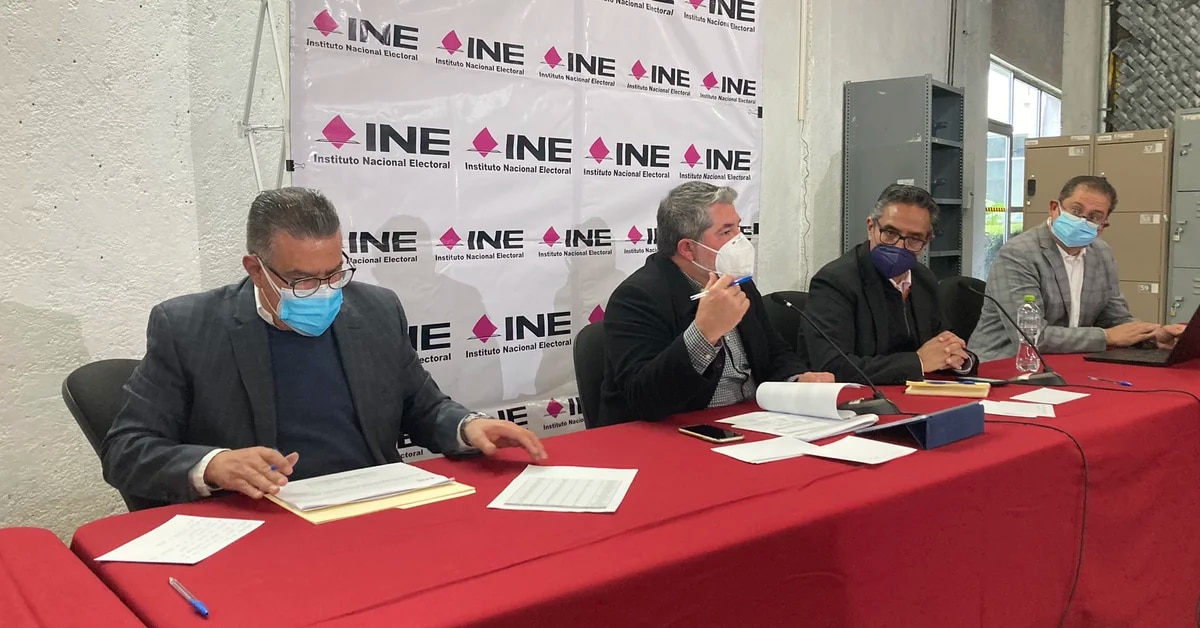 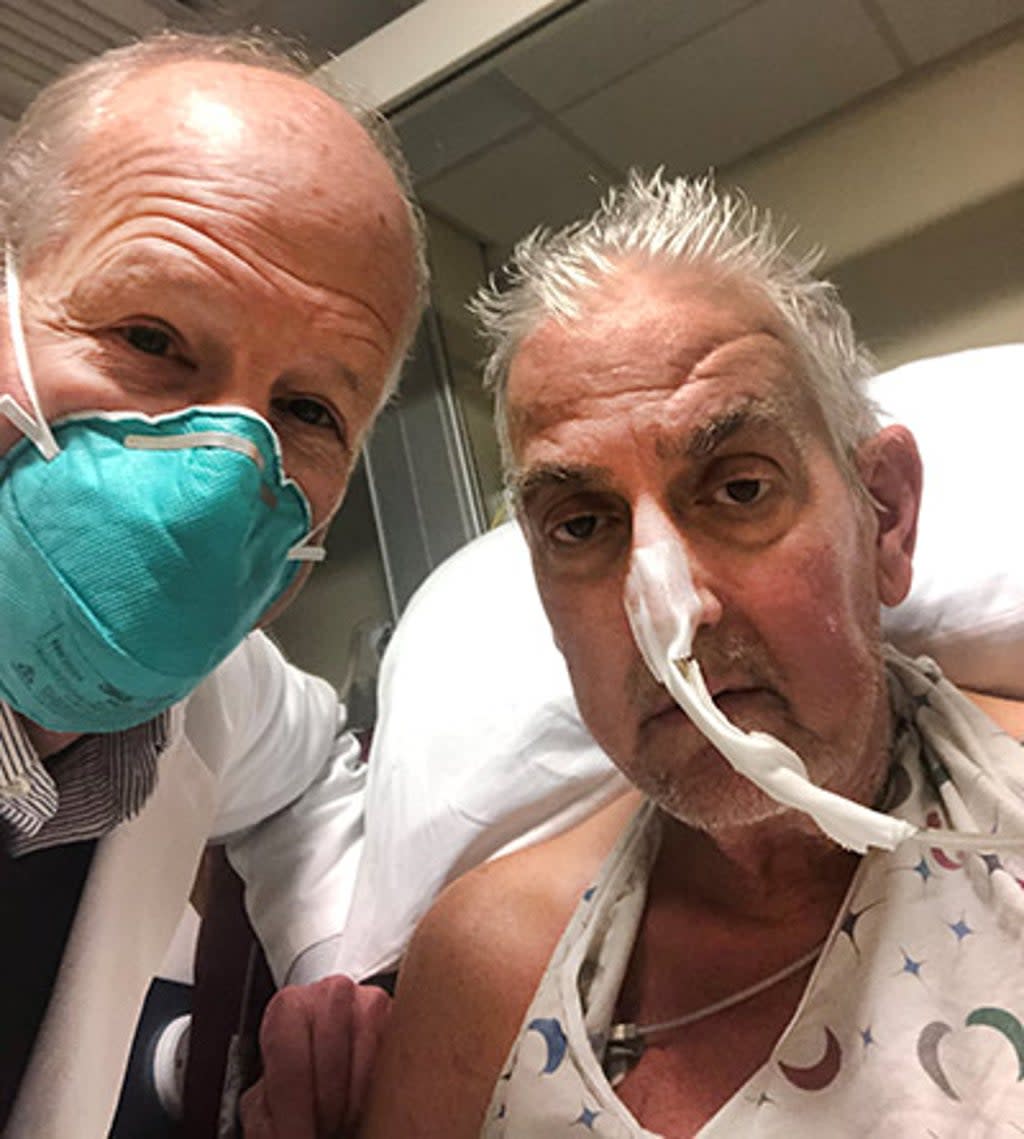