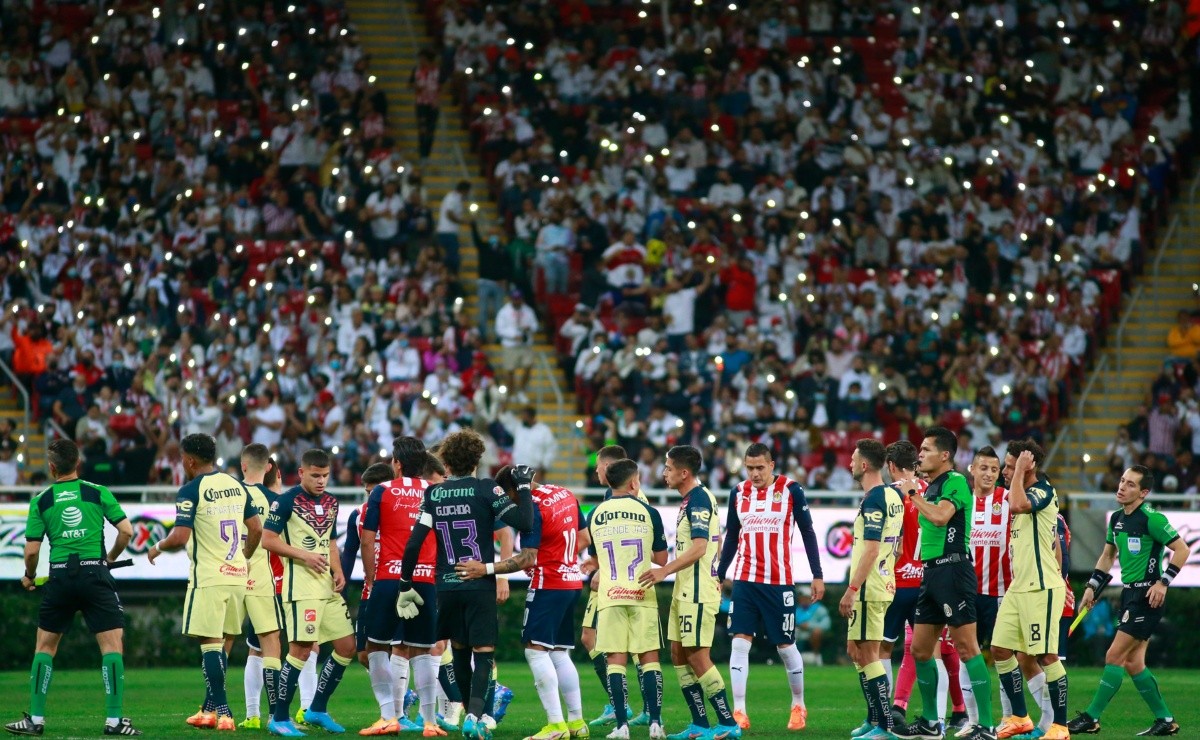 The Eagles are about to close the hiring of a footballer who declared himself a fan of Guadalajara along with his entire family.

Soccer is a capricious sport that usually gives many surprises, since there are soccer players who are usually loyal fans of a club; nevertheless, the ball takes them to other institutions, including those antagonistic to those they encouraged when they were children and a clear example is in America that is about to close the hiring of a player who is a faithful follower of Chivas.

In recent years, many people have stated that the stage in which a footballer loved a shirt and therefore closed the doors to another has been left in the past, since Being professionals, they must look out for their interests. beyond a romanticism and contract with the squad that offers better job opportunities.

America would be in serious talks to get the services Celta de Vigo’s defender, Néstor Araujowho since he was a child was a faithful fan of Guadalajara as revealed by the same defender when he was still in Santos.

“Since I was very young, I was Chivas because of my dad. I was always very cool. They were a great team and my family and I had always been from Chivas”, the soccer player told Fox Sports, while his father, Mr. Félix Araujo, admitted that it was a dream to see him with the rojiblanca: “if he comes to Chivas, the whole family is from Chivas. I die happy if I see him wear the Chivas shirt, “said the footballer’s father.

What’s next for Chivas?

After concluding its tour of the United States, Guadalajara will report again this Tuesday in Verde Valle to continue working under the tutelage of Ricardo Cadena, who will prepare the dfriendly match that they will hold next Friday against Necaxa and later fine-tune details for the league presentation against FC Juárez on July 2.