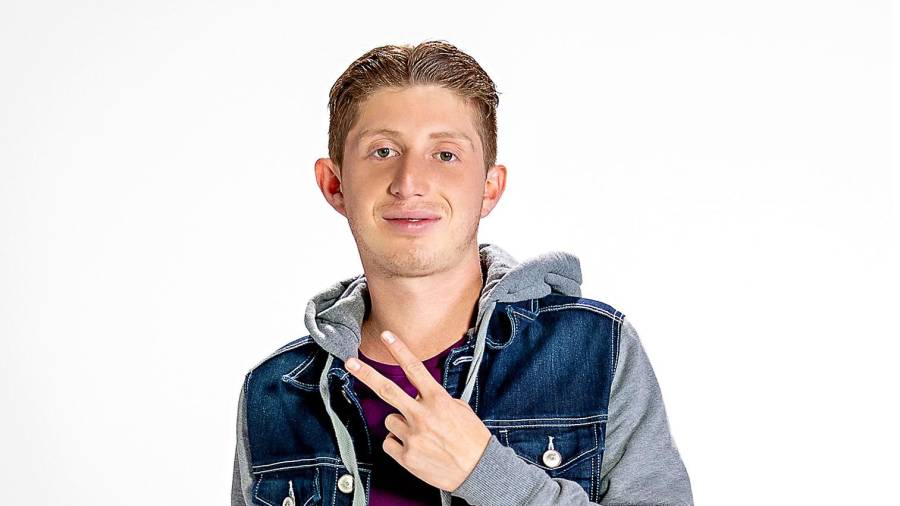 The Government of Cuautitlán Izcalli suspended three municipal police linked to the case of Octavio Ocaña.

Agents were present the day it was reported the death of the actor, after a chase and crash that occurred on the Chamapa-Lechería highway in the municipality of Atizapán de Zaragoza.

In addition, a police officer was separated from her post after being exhibited in videos with a chain that belonged to the actor.

The City Council had previously defended those involved, who, according to the municipal public security department, had acted according to protocol.

“The unfortunate event that occurred in the Municipal territory has generated various reactions on social networks, for this reason the commissioner of Public Safety and Municipal Traffic, makes it public knowledge that the two policemen belonging to the corporation and who participated in the pursuit of the vehicle of the now deceased, they acted according to the established protocols, as has been established in the investigation folder carried out by the Mexican Prosecutor’s Office ”, says a statement.

In that document, the City Council added that the officers were called to give testimony and that the corresponding expert tests were carried out on the weapons involved.

Previous Pulisic dedicated his goal to Guillermo Ochoa in Mexico vs. USA
Next Bezos shares his vision on the future of humanity: “Many people will be born in space”